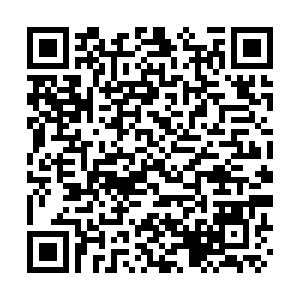 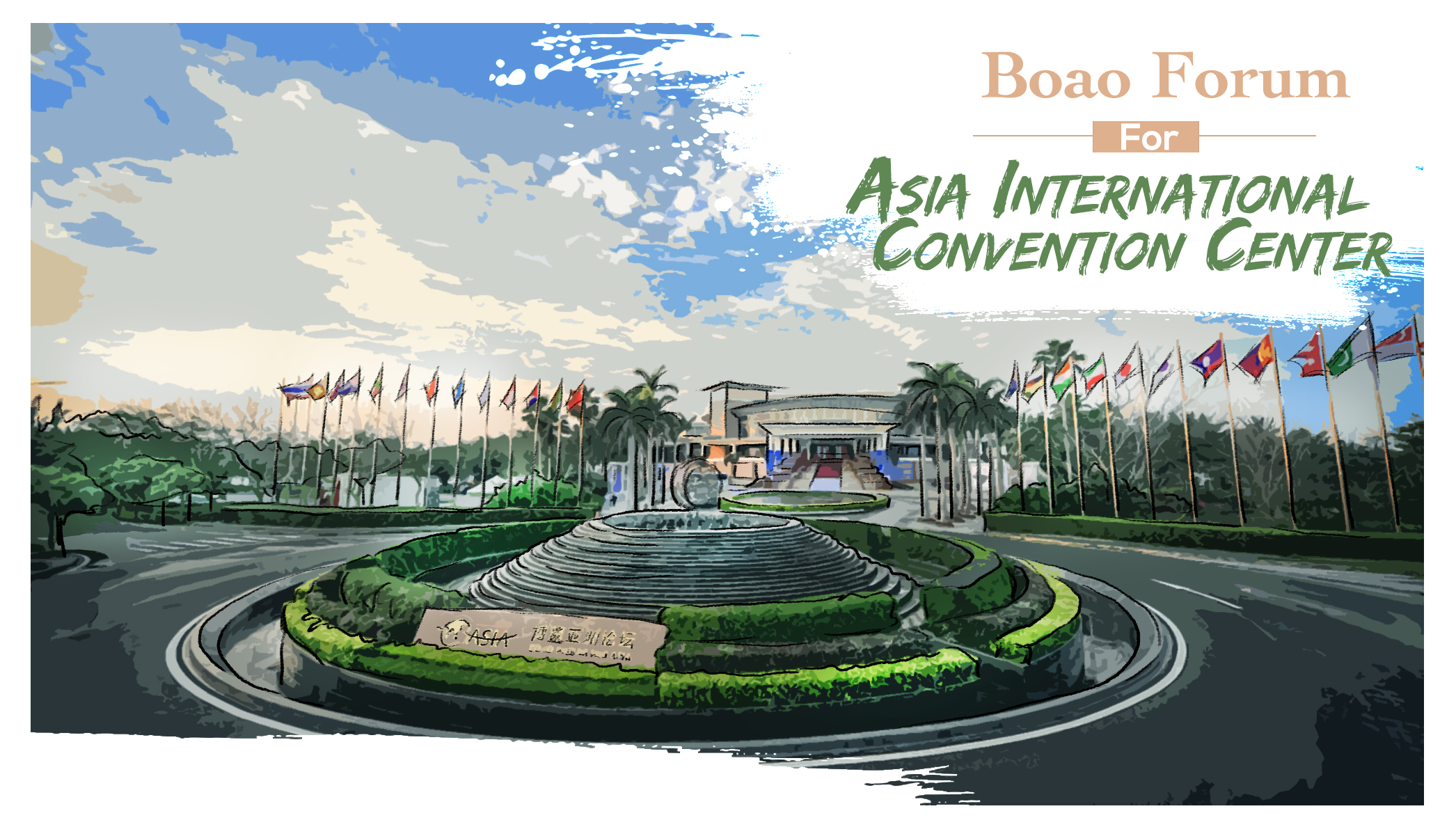 The annual Boao Forum for Asia (BFA) has left huge returns for the Boao watertown and the International Convention Center – the permanent venue of BFA.

Located on Boao Dongyu Island, the center is a multi-functional architectural complex composed of three parts: round convention center, central hotel and waterscapes. The three-floor convention center has a building area of 37,000 square meters. The main hall for the annual BFA summit is set on the second floor which can accommodate 2,000 people at the same time. 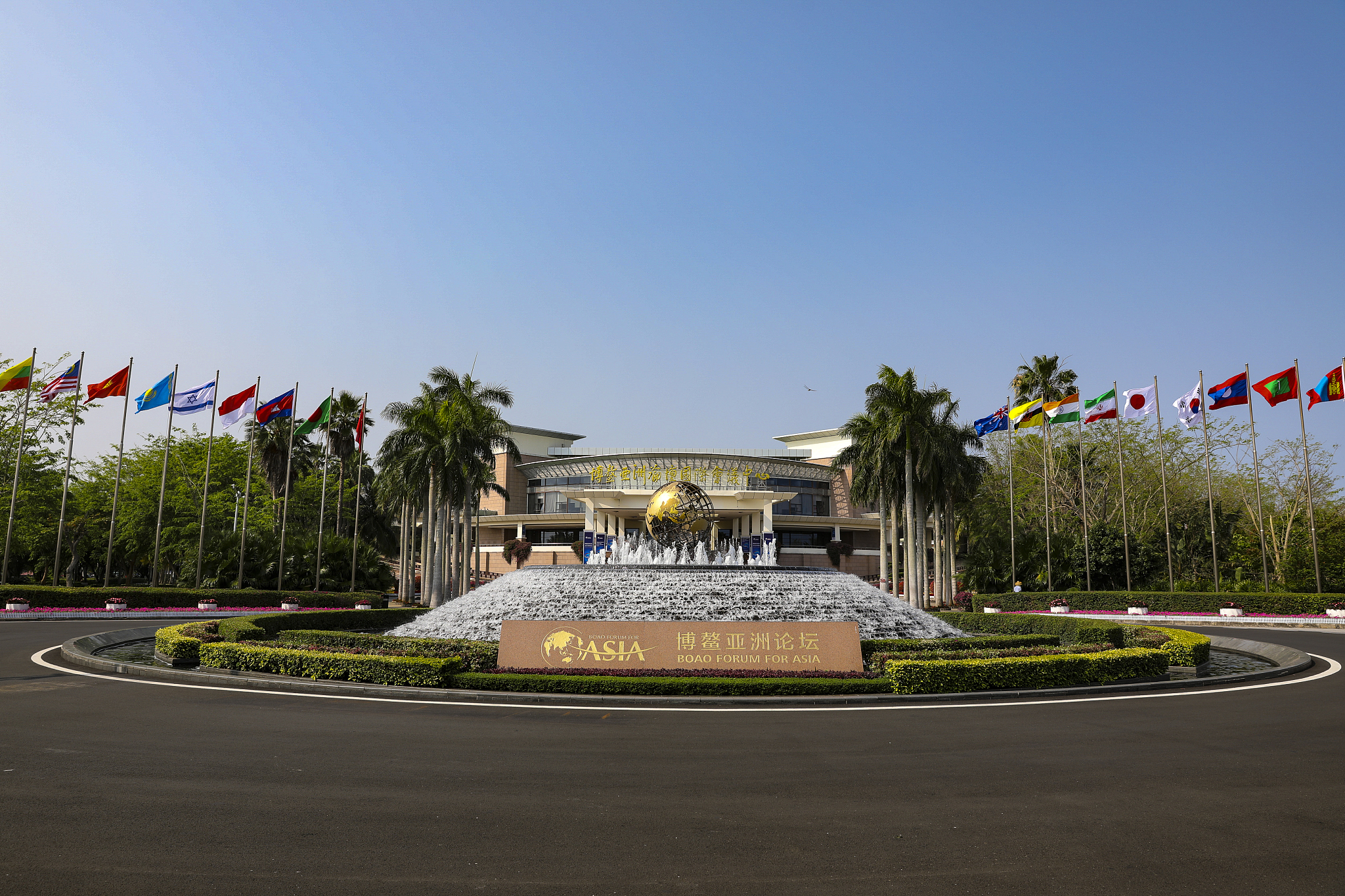 With a combination of forests, beaches, hot springs and rural scenery, the center is also a popular tourist destination.

To its north, one can find BFA Hotel, an affiliated hotel of 53,000 square meters in an arc layout. The two structures form a concentric circle, implying the intention of unity and friendship and the spirit of opening and progress of the BFA. 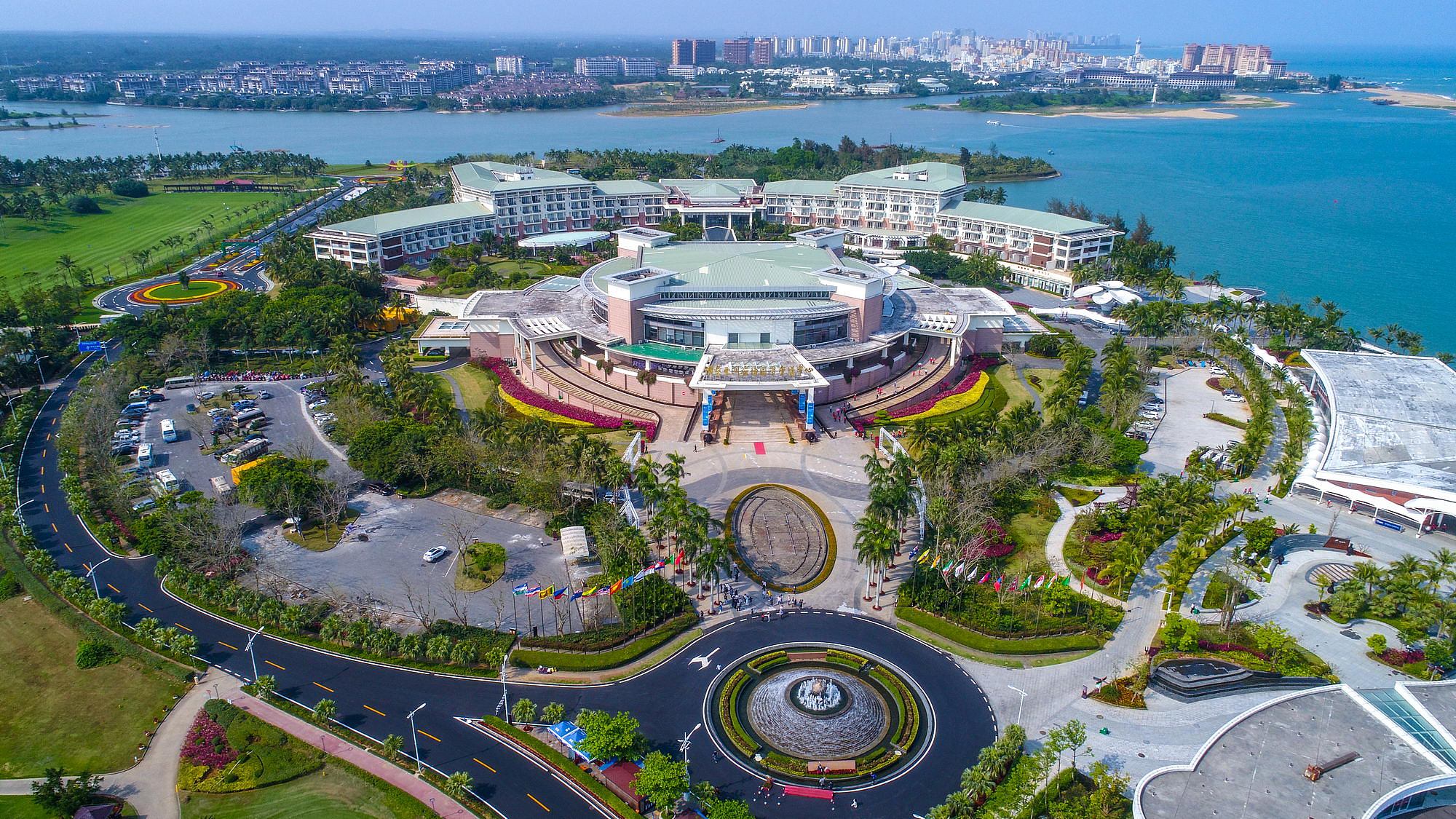 Since the BFA was held in Boao in 2001, the entire Boao town has developed from a small fishing village to an international integrated resort dedicated to the forum over the past 20 years, which combines ecology, leisure, tourism, intelligence and exhibition services.