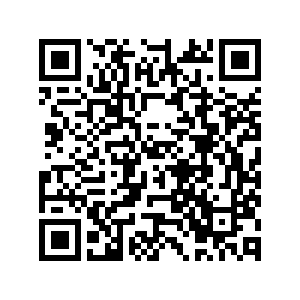 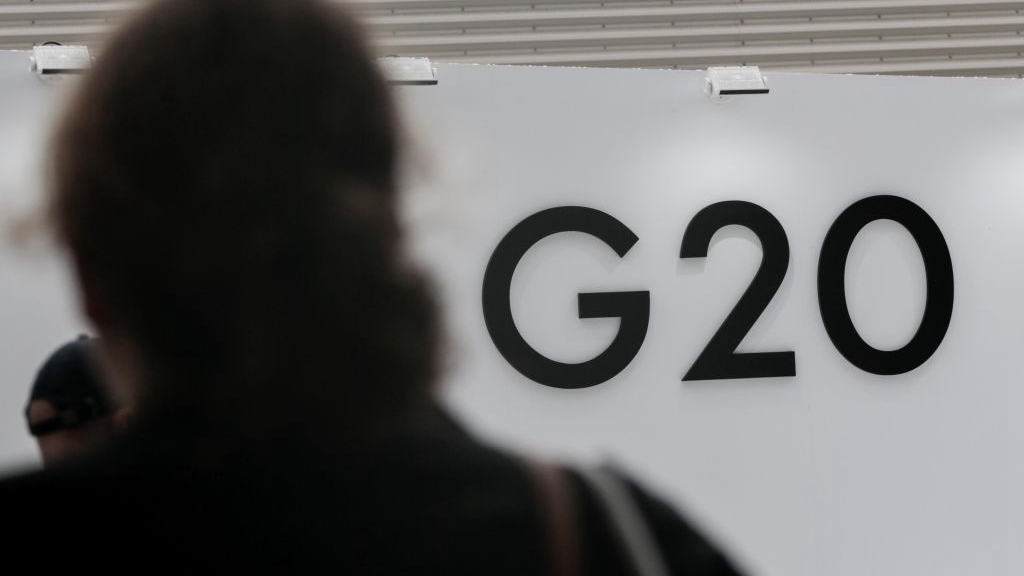 Editor's note: Shamshad Akhtar, a former governor of the State Bank of Pakistan, is chair of the board of directors of Karandaaz Pakistan. Ulrich Volz, director of the SOAS Center for Sustainable Finance and reader in economics at SOAS, University of London, is a senior research fellow at the German Development Institute. Moritz Kraemer, chief economic adviser of the risk consultancy Acreditus, is a former sovereign chief ratings officer at S&P. Stephany Griffith-Jones is an emeritus fellow at the Institute of Development Studies at the University of Sussex and financial markets director at the Initiative for Policy Dialogue at Columbia University. The article reflects the authors' opinions, and not necessarily the views of CGTN.

This month, G20 finance ministers agreed to a proposal to issue $650 billion worth of the International Monetary Fund's reserve asset, special drawing rights (SDRs), and an additional six-month moratorium on debt payments for up to 73 developing countries. But while the agreement represents a step in the right direction, the G20 missed the opportunity to address the looming debt crisis in the Global South head on.

Past debt crises ought to have taught us that doing too little, too late will delay recoveries and drive up the cost of debt restructuring for debtors and creditors alike. The world is still at high risk of repeating the mistakes that resulted in two lost decades of development in the 1980s and 1990s.

Even before the COVID-19 pandemic, the Global South was heading for a debt crisis; but now, the situation has deteriorated dramatically.

To its credit, the G20 was quick to respond in April 2020, when it approved the Debt Service Suspension Initiative. But while the DSSI gave some 43 countries breathing space by allowing them to postpone payments to public creditors, it did not change the net present value of those countries' debts.

Thus, in November 2020, the DSSI was complemented by a Common Framework for Debt Treatments Beyond the DSSI, which allows the 73 low-income countries that are eligible for the DSSI to request debt restructuring. But this, too, was a step in the right direction that fell short.

Moreover, the Framework deals with countries' debt problems on a case-by-case basis, and thus fails to address the problem of lasting stigmatization of any country that avails itself of relief. Aside from the fact that many developing countries have already effectively lost access to capital markets, those that can still finance themselves through international bonds face growing risks.

In anticipation of tighter credit conditions, emerging-market economies have weakened across the board since the beginning of this year. And developing countries have accounted for 95 percent of all downgrades by the three leading credit rating agencies since the start of the pandemic.

There is ample empirical evidence to show that climate-vulnerable countries tend to pay a higher cost on their public debt, and that climate change heightens sovereign risk. Countries that cannot invest in climate resilience and development will have even less debt sustainability in the future.

Even without accounting for the additional climate risks facing low-income countries, an IMF analysis suggests that, as of the end of February 2021, more than half of those the Fund assessed were already in or at high risk of debt distress. Given these problems, the Framework urgently needs to be revamped to allow for comprehensive debt relief oriented around a green, inclusive recovery. To that end, we suggest the following amendments.

First, instead of waiting for countries to come forward and apply for debt relief individually, the framework should recognize that a systemic crisis demands a systemic solution.

The G20 should encourage all low- and middle-income countries whose debt is considered unsustainable to participate in debt restructuring. And when assessing debt burdens, the analysis must include climate and other sustainability risks as well as estimates of a country's financing needs for climate-change adaptation and mitigation.

Equally important, governments receiving debt relief would need to commit to reforms that align their policies and budgets with the 2030 Agenda for Sustainable Development and the Paris climate agreement.

Some portion of the restructured repayments should be channeled into a Fund for Green and Inclusive Recovery that would be used by the government for investment in SDG-aligned spending.

Moreover, the Framework needs to incorporate adequate incentives to ensure that private creditors participate and bear a fair share of the burden. If a debt-sustainability analysis asserts that a country's sovereign debt is of significant concern, the IMF should make its programs conditional on a restructuring process that includes private creditors.

Here, Brady-type credit enhancements for new bonds that would be swapped for old debt would facilitate restructuring negotiations. To this end, we propose a Guarantee Facility for Green and Inclusive Recovery managed by a multilateral development bank.

If payments on the new bonds are missed, the collateral would be released to the benefit of private creditors, and the missed payment would have to be repaid by the sovereign to the guarantee facility.

Delaying an inevitable debt restructuring will leave overindebted countries and their populations worse off. Governments will fail to safeguard their populations during this terrible health and social crisis, and they will be unable to invest in climate-proofing their economies.

There is still time for the G20 to step up and provide all countries with the opportunity to pursue a green, inclusive, and resilient recovery.