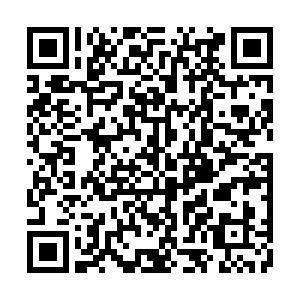 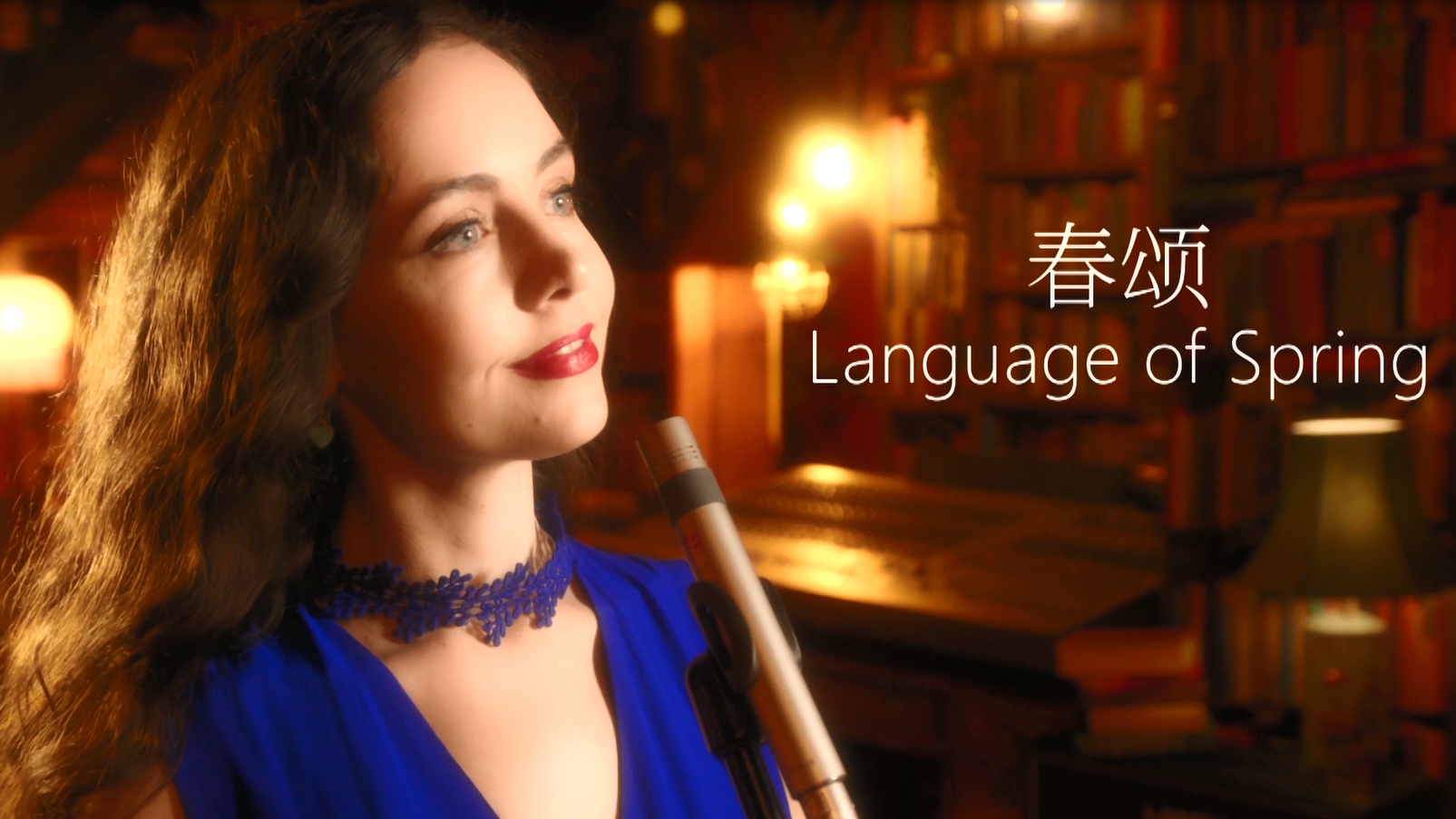 The song, titled "Language of Spring," conveys a message of hope and inclusivity by capturing the spirit of springtime. It was written by Belgian composer Jean-François Maljean, Chinese music producer Kelvin Ho and British author Robert Murray.

The music reflects the diversity of cultural expressions. The Chinese folk singing of the Buyi ethnic minority "Hao Hua Hong" sets a unique oriental tone while the beautiful singing and recitation in Chinese by British mezzo-soprano Phoebe Haines brings together elements of the East and the West. The poem performed by British musician Freddie Benedict enhances the cultural depth of the song.

So far the event has attracted participants from over 13 countries, including the U.S., the UK, France, Italy, Switzerland, Japan and Kenya. Over 260 video submissions showcase the beauty of Chinese characters, Chinese culinary culture and Chinese calligraphy through the stories of Chinese language learners and the theme of springtime.

All of the entries will be judged by representatives of the UNOG, the Permanent Mission of China to the United Nations Office at Geneva and Other International Organizations in Switzerland, CMG, Tsinghua University, as well as the famous Chinese director Lu Chuan and the world renowned art director Ye Jintian.

The results of the competition will be announced on April 18, 2021. Winners will be awarded "Best Video Photography," "Best Video Creativity," "Best Video Editing," "Youth Cultural Ambassador," and "Excellent Organization Award." All winners will receive certificates jointly issued by the UNOG and CMG Europe. Five of them will be invited to visit the Palais des Nations of the United Nations Office at Geneva. Successful candidates will receive a scholarship from one of China's prestigious universities and the opportunity to take part in a summer school project as well as a future work placement at CMG Europe.

A one-hour special program will be premiered at 1 p.m. GMT/3 p.m. CET on April 20 for this year's UN Chinese Language Day. It will feature some of the festival's best and most original videos and will be joined by well-known Chinese language influencers from around the world. The virtual event will be livestreamed across CMG and the UN's official social media channels.

The date for the UN Chinese Language Day was selected to coincide with Guyu (Grain Rain), the sixth of 24 traditional Chinese solar terms. On this day people pay tribute to Cangjie, a very important figure in ancient China who is said to have invented Chinese characters.