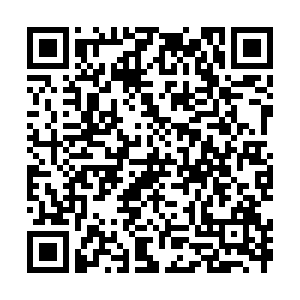 An elderly resident receives a dose of the Sputnik V COVID-19 vaccine at the Muscat Health Center in Khan Yunis, Gaza, March 15, 2021. /Getty

An elderly resident receives a dose of the Sputnik V COVID-19 vaccine at the Muscat Health Center in Khan Yunis, Gaza, March 15, 2021. /Getty

As countries around the world went into lockdown in response to the COVID-19 pandemic early last year, two outcomes seemed possible. One was the possibility that a common threat might lead to similar responses and a sense of greater unity and cooperation between countries. The other was a more pessimistic view that existing inequalities would be exacerbated as the "haves" would use their greater access to resources and opportunities to respond to the health crisis, leaving the "have-nots" behind.

In the case of the Middle East, the result has not been one or the other. Instead, it has been a combination of the two. At the same time, the region is also facing several new issues and challenges that were not present this time last year.

When the COVID-19 pandemic first struck the region, it was the Gulf that was initially affected. Iran and the neighboring Gulf States recorded the first cases. This made sense, given the extent to which Gulf States like the United Arab Emirates (UAE) and Qatar operate as major logistical and transport hubs in the global economy. Having faced initial exposure, they were also the first to impose movement restrictions to try and prevent the spread of the virus.

Fast forward a year, and the picture is different. The Arab Gulf states are no longer at the center of the public health crisis, although Iran remains adversely affected. The most recent figures show that Iran has the highest number of cases, with more than 2.1 million cases and 65,055 deaths reported so far, followed by Iraq with 941,000 cases and 14,796 deaths. Iran has also experienced a growing death toll in recent weeks, owing to more people moving about the country and gathering with their families during Nowruz, the Persian New Year, on March 20.

Part of the reason for the reduction in the number of cases and deaths in the Gulf States has been the state's effectiveness. The governments moved quickly last year to impose movement restrictions on their populations, thereby halting transmission of the virus. But the move had a knock-on effect on their economies, which took a hit. According to the IMF, GDP in the Gulf Cooperation Council (GCC) countries is set to contract more there than elsewhere in the region, at 4.8 percent compared to 3.4 percent across the Middle East in 2020. 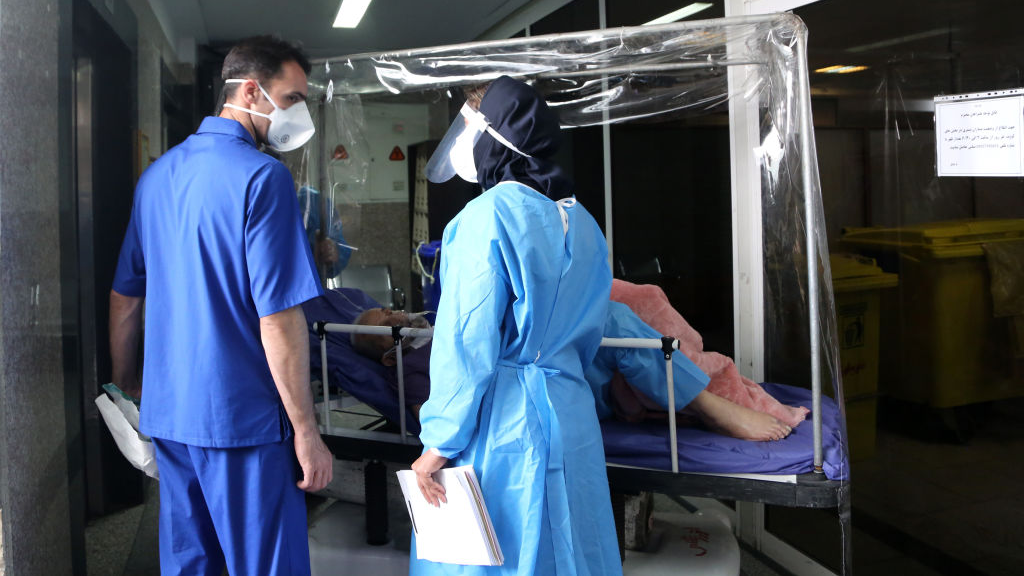 Meanwhile, the economic impact has been felt disproportionately within Gulf societies. For the region's large migrant populations, the inability to work meant a fall in wages, making it difficult to pay for housing and food. Many poorer South Asian migrants who sent part of their wages home to support their families were unable to do so, which affected the wider community in the form of less purchasing power and savings. The fall in remittances has been especially adverse for countries like Nepal and Indian states like Kerala, which depend more on such income.

While migrants have struggled, governments in the UAE, Qatar and Saudi Arabia managed to contain the economic impact on their citizens. They increased public spending significantly, much of which went toward public sector salaries, where many nationals are employed and various forms of compensatory payments. The IMF notes that the fiscal deficit grew among GCC countries from 2.1 percent to 9.2 percent of the GDP between 2019 and 2020.

The Gulf States' larger spending is in contrast with other countries in the region. States like Egypt, Jordan, Lebanon, Morocco, Sudan and Tunisia have less wealth to fall back on and so have been unable to spend as much to support their citizens; IMF figures for 2019 and 2020 show that the fiscal deficit in these countries increased only slightly, from 7.3 percent to 7.4 percent of GDP.

Regardless of whether or not they are affluent, the Middle East has been a site for international assistance in relation to the pandemic. From early on, China began sending medical equipment and providing guidance to countries across the region. It was complemented during the course of the year by others, including from within the region, such as the assistance provided by the UAE.

Most recently, the big change in the region's fortunes has come with the arrival of several different COVID-19 vaccines. Several countries in the Middle East are recipients of the COVAX scheme, the global initiative to ensure that developing countries receive their share of the available vaccines. In early March, Sudan became the first country in the region to receive a shipment of vaccines through the program. Since then, Djibouti, Egypt, Jordan and Yemen have also received shipments.

Yemen's delivery was important given its situation as one of the main conflict sites in the region. COVAX is also expected to provide supplies to other countries affected by war and violence this month, namely Libya and Syria. When they do so, they will be able to begin their own vaccination programs by the end of April or in early May. Needless to say, ensuring that sufficient numbers will be vaccinated in such settings will be challenging. Although the Syrian government has a target to vaccinate 20 percent of the population by the end of the year, it does not have control over the whole country. Consequently, other non-state groups will also have to play their part in those areas – in the country's north and northeast.

In contrast to these conflict-affected states, the Middle East is also where two countries – Israel and the UAE – have vaccinated the most people in the world, at least in relative terms. The UAE, along with Bahrain, Egypt, Jordan, Morocco, Saudi Arabia and Turkey, has also been an active partner in the clinical trials that led to these new vaccines. Most recently, the Abu Dhabi-based G42 company signed a deal with China's Sinopharm to manufacture the vaccine in the region.

As for Israel, the praise it has received in getting the vaccine out has to be balanced against the criticism it has received for the selective or discriminatory manner in which it has done so. It has focused on the Jewish population, including the settlers who live in the West Bank and Palestinian day laborers who work in Israel. By contrast, it has offered no vaccination program for the millions of other Palestinians who live in the West Bank and Gaza. Although Israel's defenders claim that it is the Palestinian leadership's responsibility to do this, critics point to the Geneva Convention and Israel's status as an occupying power which makes it the liable party.

The existence of several COVID-19 vaccines also makes the current situation significantly different from this time last year. This week, the Islamic holy month of Ramadan began, during which time conscientious Muslims fast during daylight hours. Last year, the authorities sought to contain transmission of the virus by limiting congregations of worshipers. Saudi Arabia, for instance, put curbs on the number of pilgrims who could visit Mecca. But as Muslims experience their second COVID-19 affected Ramadan, new questions have started to be asked. One that has prompted considerable discussion among clerics and worshipers is whether getting the vaccine constitutes breaking their fast.