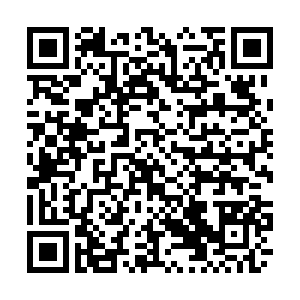 China urged Japan to reconsider its decision of dumping wastewater from its crippled Fukushima Daiichi nuclear power plant into the sea and address international concerns, saying that China will reserve the right to take further measures.

Japan is moving forward with plans to release tonnes of treated wastewater into the ocean as the country's Cabinet ministers approved the move early Tuesday. The government says the actual disposal won't begin for another two years.

In response to the decision, Chinese Foreign Ministry spokesperson Zhao Lijian said at Wednesday's regular press conference Japan should reexamine the issue, stressing its severity, citing the huge volume of the radioactive wastewater to be discharged and vast areas that will be affected.

He then raised three questions to the Japanese government on its decision, including if it really has considered concerns at home and abroad, if Japan's move is in accordance with international law and if the dumping of Fukushima wastewater meets international standards.

"The ocean is not Japan's trash can, and the Pacific Ocean is not Japan's sewer!" Zhao said. He also urged Japan to recognize its responsibilities and refrain from acting on the decision before countries with concerned interests and the International Atomic Energy Agency have reached a consensus on the issue. 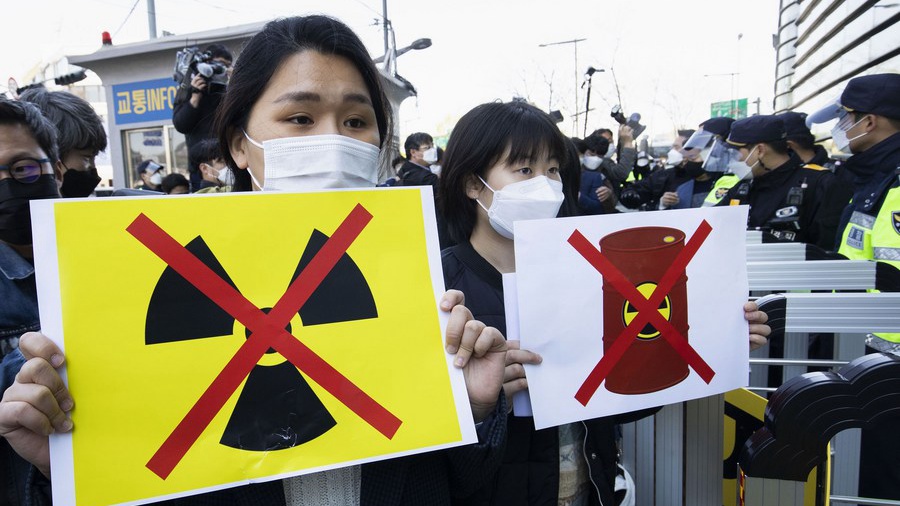 Protests have been staged in several places including Tokyo and Republic of Korea (ROK).

ROK is now considering referring Japan to an international tribunal for the decision.

According to Blue House spokesman Kang Min-seok, President Moon Jae-in instructed secretaries during an internal meeting to actively review referring Japan to the International Tribunal for the Law of the Sea for Japan's decision to dump the contaminated water into the ocean.

At the first meeting of the China-ROK dialogue and cooperation mechanism of maritime affairs held via video link on Wednesday, China and ROK have urged Japan to prudently handle the issue of Fukushima radioactive wastewater.