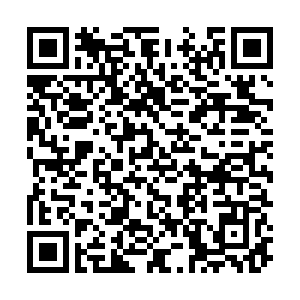 A group of Chinese internet platforms on Wednesday pledged to operate lawfully and abandon the "pick one out of two" strategy.

Baidu, JD.com, Sina Weibo, Bytedance, Pinduoduo and Xiaohongshu are among the first 12 companies that made the pledge in letters of commitment.

China's top authorities for regulation of markets, cyberspace and taxation on Tuesday hauled in 34 of the country's largest internet service providers for a meeting.

The meeting, hosted by the SAMR, the China Cyberspace Administration and the China Taxation Administration, pledged to continue to crack down on internet platforms abusing their dominant market positions in a joint meeting.

The officials said that China required enterprises operating on internet platforms to respect and obey the rules. They ordered platforms to comprehensively rectify problems within a month and establish a new order of platform economy after Alibaba Group's case.

Last week, Alibaba was fined 18.23 billion yuan ($2.78 billion) for indulging in monopolistic behavior as the country upped the ante on its crackdown on monopoly.