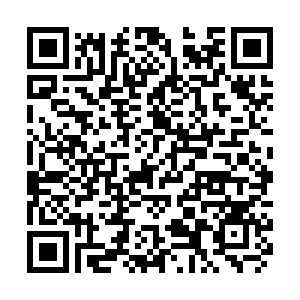 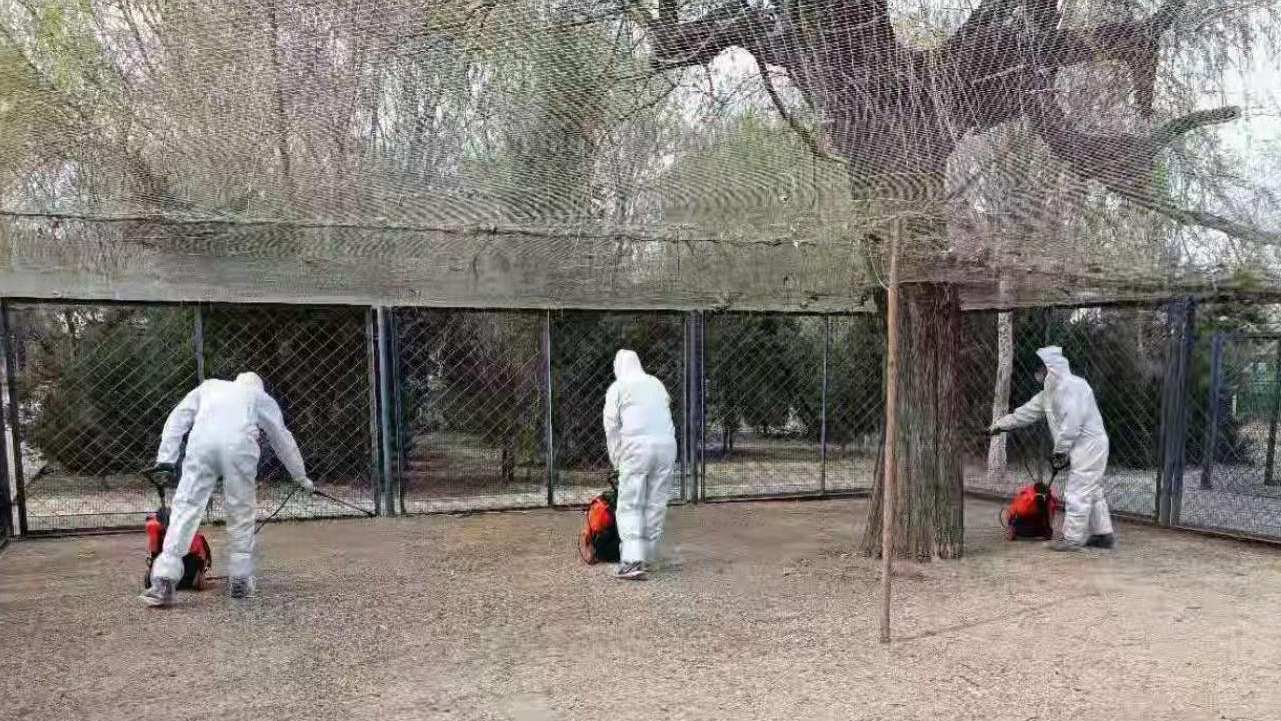 The highly pathogenic H5N6 avian flu was found in wild birds in a local forest park. Eleven of the 291 wild birds in the park died of the flu, while the remaining 280 were culled after the outbreak as an emergency response measure.

No human or poultry infections in the outbreak have been reported so far.

Shenyang's disease control department carried out nucleic acid tests of the workers involved in the culling work, and all the results came out negative. The city has deployed an emergency epidemiological investigation of poultry farmers citywide and 21-day disinfection in relevant areas.

H5N6 is a bird flu strain. Similar to H5N1 and H7N9, it is highly pathogenic to poultry and has become the dominant one circulating in poultry and live poultry markets in China since it was first detected in the country in 2008.

Human infection of the H5N6 bird flu virus is very rare. As of the end of March 2021, only 25 sporadic human infections had been reported globally.