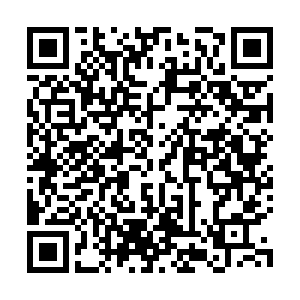 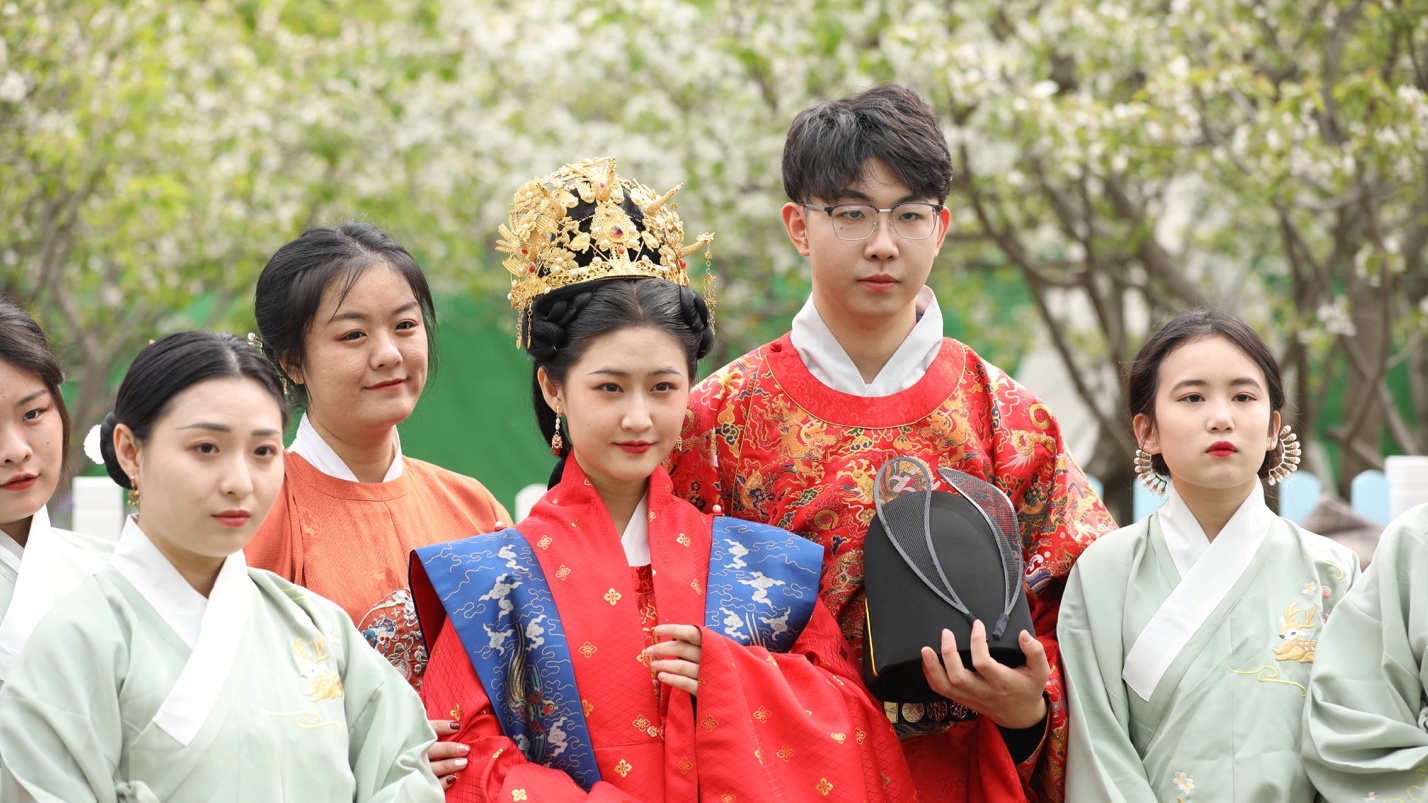 At a park on the outskirts of Beijing, a dozen hanfu enthusiasts gathered to celebrate spring arrival. Hanfu, the traditional Chinese attire worn by ethnic Han before the Qing dynasty, has seen a strong comeback in recent years.

A recent survey by iiMedia Research Group shows that the number of hanfu enthusiasts has almost doubled, from 3.56 million in 2019 to over 6 million in 2020.

What's interesting behind it is the collective enthusiasm for hanfu. For decades, the younger generation in China embraced western fashion trends and technological advances, now the revival of this traditional garb is giving them a way of reconnecting with their past, learning more about ancient Chinese culture.

Hu Ban, founder of a Beijing-based hanfu organization, wears hanfu every day. He first learned about hanfu in high school. Once a hobby, now dressing in hanfu has turned into a lifestyle for Hu Ban. 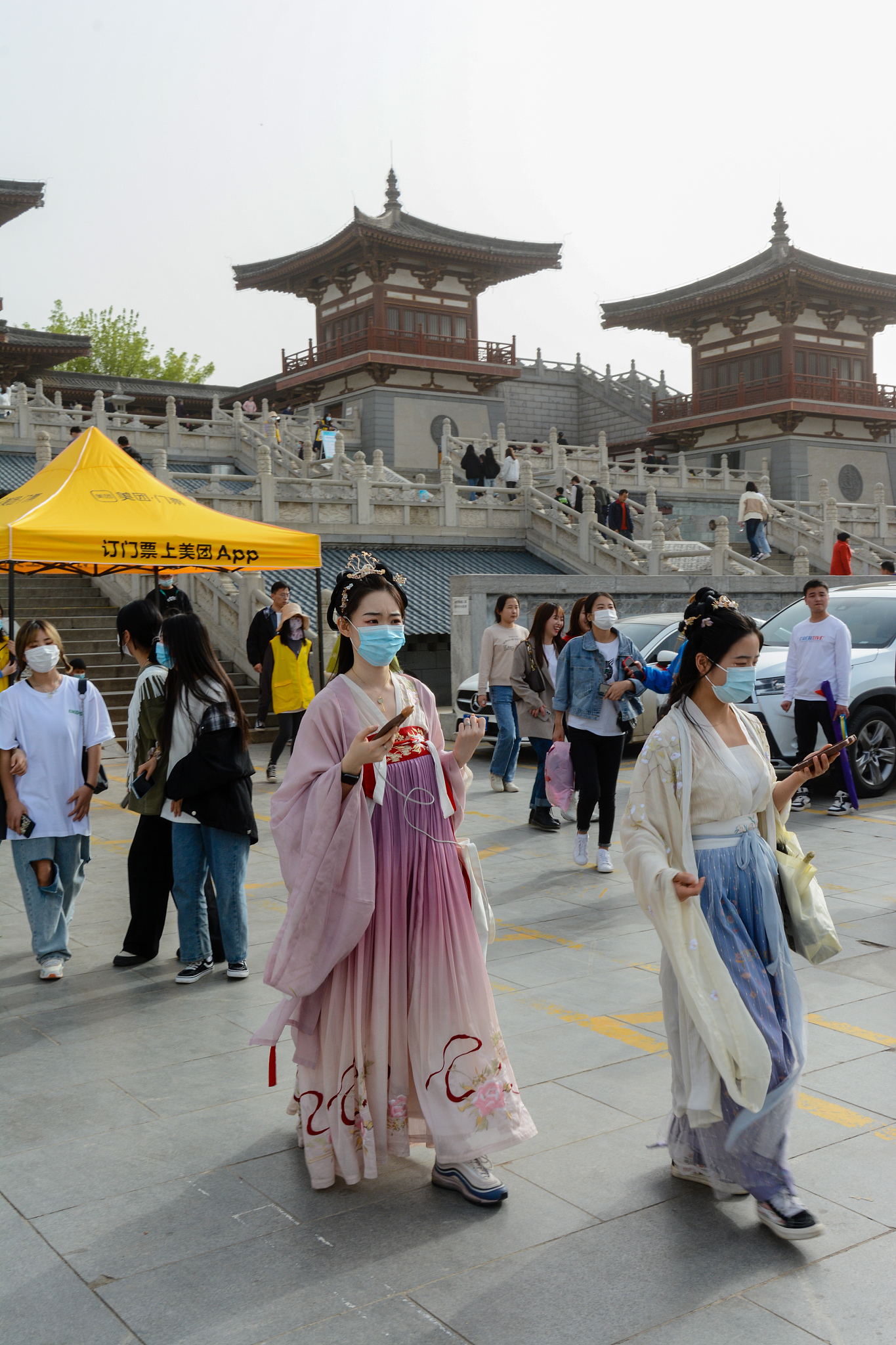 "Wearing hanfu is a transformational experience," Hu Ban shares with CGTN. "Many of my perceptions of the world changed after coming in touch with this attire. I used to be only interested in military and war-fare-related history, but now I find cultural history very interesting."

Hu Ban said that because of hanfu, he has learned more about Daoism, Spring and Autumn Periods (770 - 476 BC), as well as classical Chinese texts and traditional music and dances.

While appreciation for traditional Chinese aesthetic contributes to hanfu's strong comeback, another reason fueling the garb's revival is the interest group that comes with it. It offers people a sense of community in big cities like Beijing.

Zhang Hanyu's first time wearing hanfu was when she came to Beijing for university. Since then, she's made a lot of new friends who share similar interests. 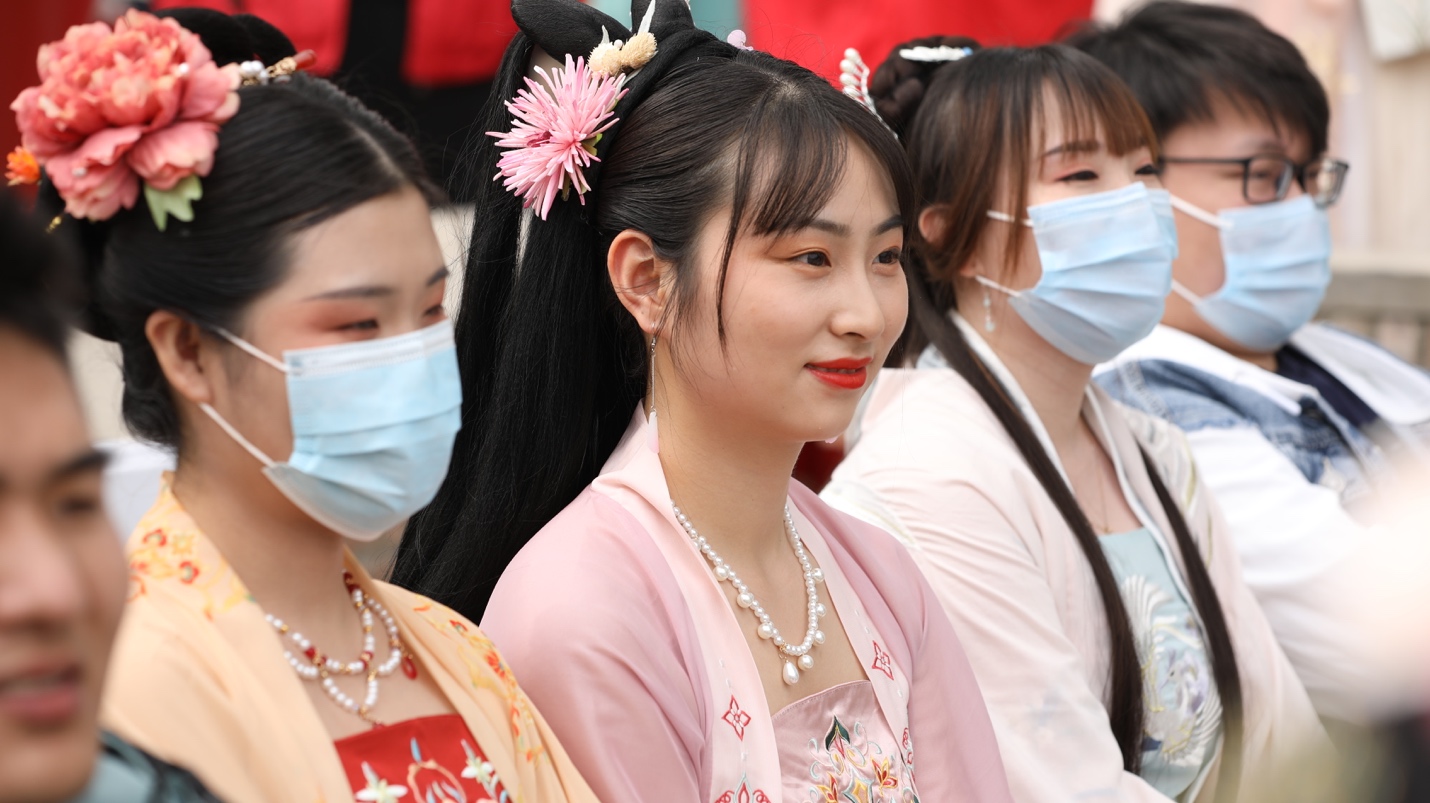 Hanfu enthusiasts in Beijing at an outdoor event celebrating the arrival of spring. /CGTN

Hanfu enthusiasts in Beijing at an outdoor event celebrating the arrival of spring. /CGTN

"We went to many hanfu events together," Zhang said. "And this community helped build my confidence wearing hanfu in public."

Clothing is an extension of one's identity. For people like Dong Haoyu, hanfu is a break from reality, a way to explore a different self. He came in touch with hanfu roughly two years ago. His girlfriend is a serious hanfu enthusiast and they go to many hanfu themed events together.

Dong shares that wearing hanfu brings out a different character in him. He feels like he is a different person.

Wearing hanfu is an immersive experience in rediscovering history, finding a sense of belonging, or exploring a different identity. Whatever the reasons, the ancient Chinese attire is going mainstream and is here to stay.