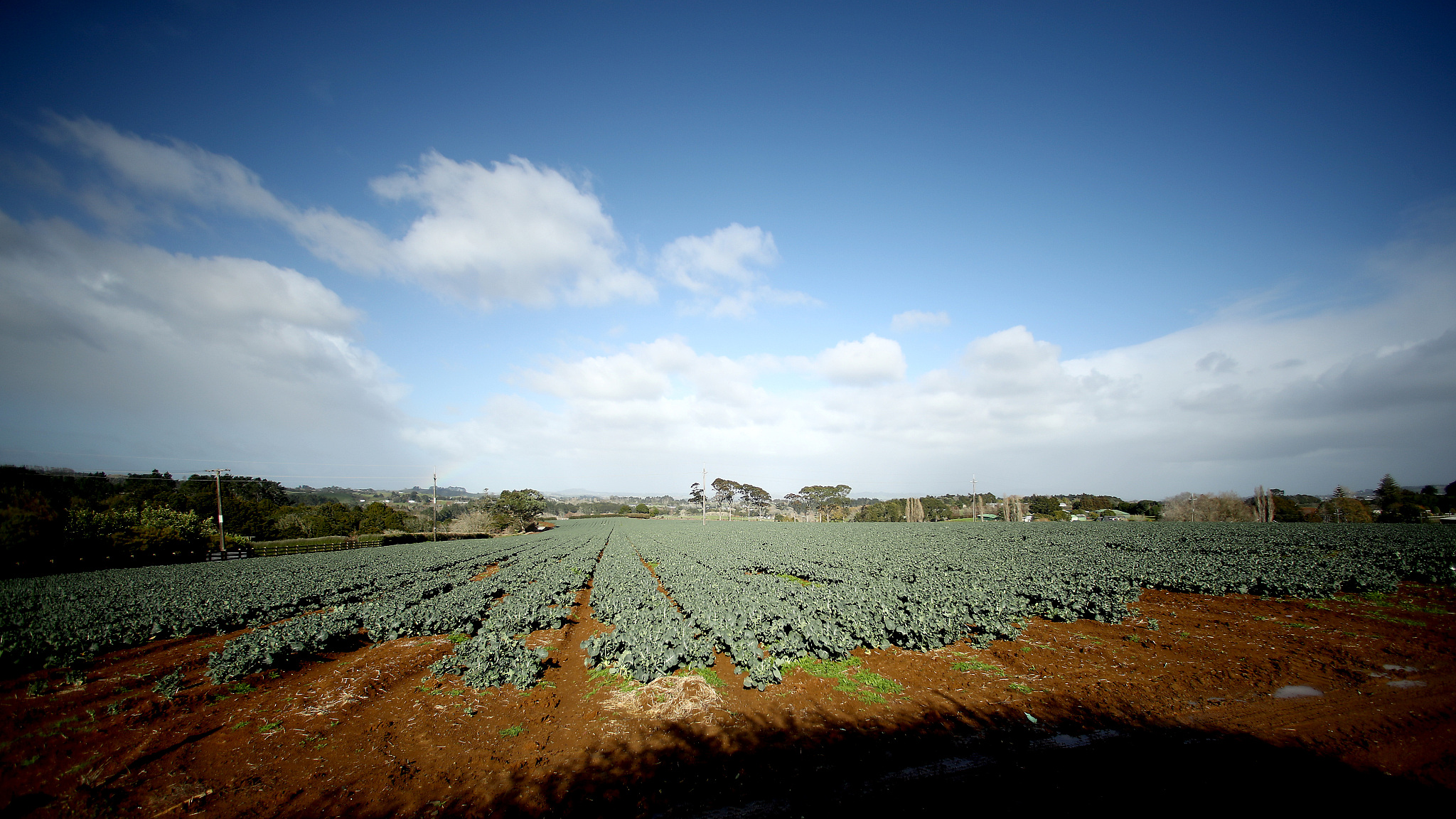 New Zealand has become the first country to introduce a law that will require banks, insurers and investment managers to report the impacts of climate change on their business, the country's minister for climate change James Shaw said on Tuesday.

"We simply cannot get to net-zero carbon emissions by 2050 unless the financial sector knows what impact their investments are having on the climate," Shaw said in a statement. "This law will bring climate risks and resilience into the heart of financial and business decision making."

The bill, which has been introduced to the country's parliament and is expected to receive its first reading this week, requires financial firms to explain how they would manage climate-related risks and opportunities. Around 200 of the country's biggest companies and several foreign firms that meet the NZ$1 billion ($703 million) threshold will come under the legislation.

Disclosures will be required for financial years beginning next year once the law is passed, meaning that the first reports will be made by companies in 2023. Last September, the New Zealand government said it would make the financial sector report on climate risks and those unable to disclose would have to explain their reasons.

The current New Zealand government has introduced several policies to lower emissions during its second term, including promising to make its public sector carbon-neutral by 2025 and buy only zero-emissions public transport buses from the middle of this decade.

Prime Minister Jacinda Ardern, who returned to power last October delivering the biggest election victory for her center-left Labour Party in half a century, had called climate change the "nuclear free moment of our generation."