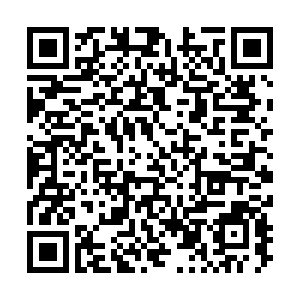 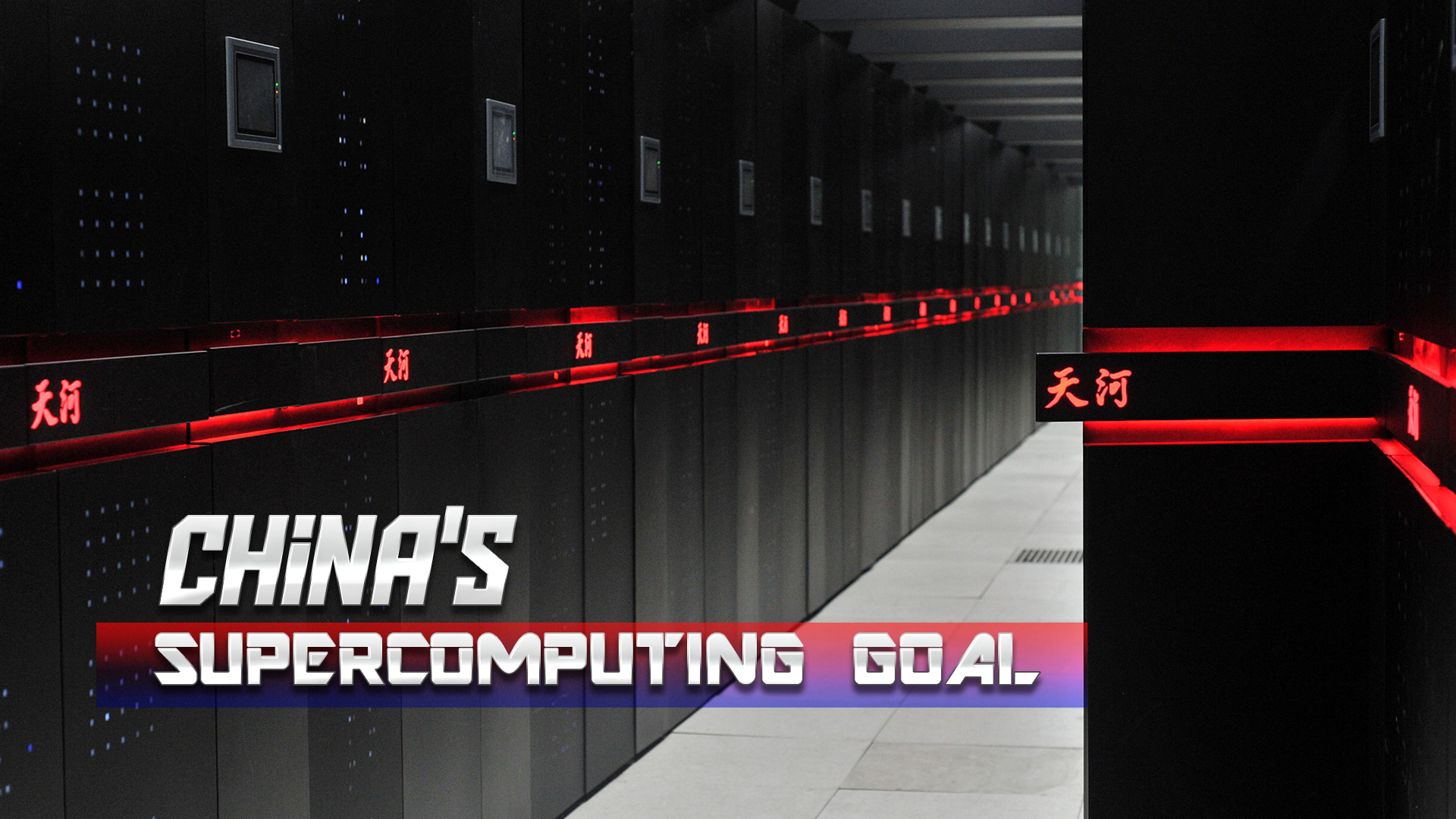 The U.S. has once again slapped sanctions on China due to what many regard as an attempt to maintain its tech dominance in the globe.

The entities subject to the sanctions this time comprise three companies and four branches of China's National Supercomputer Center.

The move, based on the allegation that these entities facilitated programs used by the Chinese military, has ramped up an already heated race over the sector after Washington placed sanctions on China's supercomupting entities twice in the last six years.

But what does it mean for China? CGTN spoke to Zhang Yunquan, former director of National Supercomputer Center in Jinan, who shed some light on the situation.

What do you think of the U.S.' claim that the entities were involved in China's "destabilizing military modernization efforts?"

But this logic simply doesn't stand. Military projects cannot be run in supercomputing centers that are designed for civilian use, because doing so would make it subject to potential intelligence leaks.

What are the main functions of these supercomputer centers?

The main purpose of national supercomputer centers is to promote economic development and peace. They can be very useful in areas such as weather forecast, genetic sequencing, cartoon rendering, special effects in digital movies and scientific computation.

What impact will the blacklisting have on China's supercomputing sector?

We have developed very advanced software that are for research and development, but many of our commercial software were imported from the U.S. 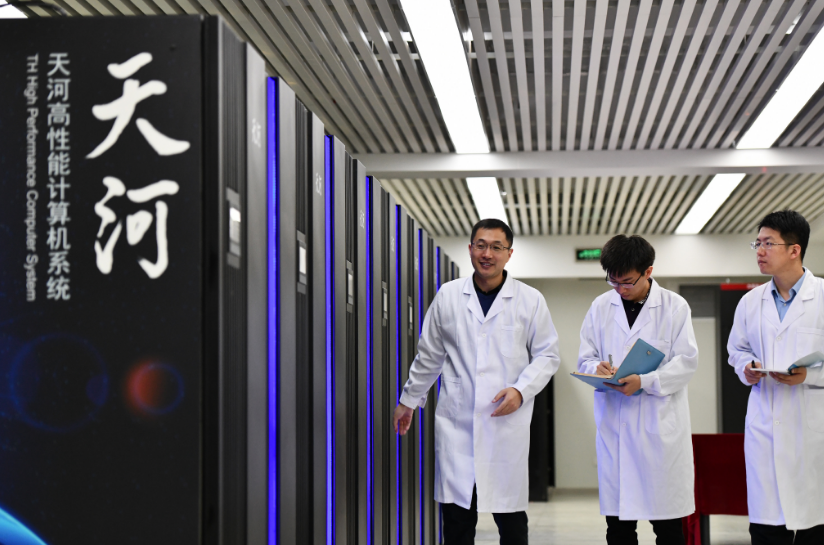 The impact on hardware, on the other hand, will only be seen in five years. For example, if the equipment, which is reliant on American technology, wears out, and one needs to either buy new parts, or upgrade the old ones, it may be difficult.

But overall the impact is very limited. Most national supercomputing centers now rely on Chinese processors, and this trend is particularly evident in recent years. This is because we have learned our lessons after we were denied access to Intel chips, which we needed for Tianhe-2, in 2015.

What are the effects of not being able to import commercial software from U.S. companies?

If you have bought the older versions of commercial software and want an update, or to purchase more, you may not be able to get them from the American companies. You cannot access new features in the latest version, including not being able to scale up and thus no access to greater computing power.

On the other hand, if you haven't bought the software and want it, the American companies may not be able to sell them to you, so you don't even have access to the older versions. Thus you aren't equipped with business simulation ability, and you are constrained in developing new areas of computing services.

Is the U.S. move a devastating blow to China's supercomputing sector? Would you say the impact is manageable?

To be honest, China's development of supercomputers has always been under Western blockades. In the past few decades, the blockades and restrictions have always been there and have never been loosened.

But we have always been prepared for a tech decoupling, and we have prepared for the worst. So the longer-term impact of the blacklisting on China's supercomputing development would be limited.

What's the impact on blacklisted companies?

The impact on blacklisted processor manufacturers such as Feiteng could be immense. Its chip manufacturing could be cut off, which would directly affect the company's follow-up R&D and upgrade of its processors. 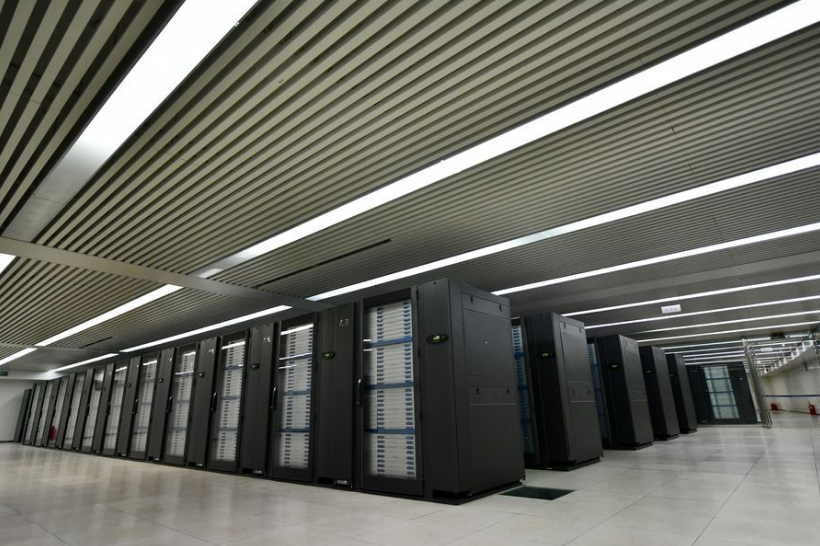 The computer room of Tianhe-1 at the National Supercomputer Center in Tianjin, north China, January 21, 2019. /Xinhua

The computer room of Tianhe-1 at the National Supercomputer Center in Tianjin, north China, January 21, 2019. /Xinhua

Do you think the intensity of the sanctions on supercomputing is the same as the sanctions placed on Huawei? How do you make of the logic behind these moves?

The U.S. has hit China's supercomputing sector as hard as it hit Huawei. But Huawei wasn't well prepared. It probably didn't anticipate that the sanctions would come so fast.

In terms of the logic behind the move, it is basically the same.

It does not allow any country, including its allies, to challenge its tech dominance.

Could you tell us why supercomputers matter so much for a country? Why do you think the U.S. is so concerned?

Supercomputers also help with intelligence gathering. If Chinese supercomputers' performance surpasses that of American ones, the U.S. would be gravely concerned about its intelligence security and its ability to develop nuclear weapons.

On top of that, supercomputers also facilitate the development of artificial intelligence. That AI is becoming an increasingly important part of the national economy is largely thanks to a breakthrough made in the supercomputing sector. 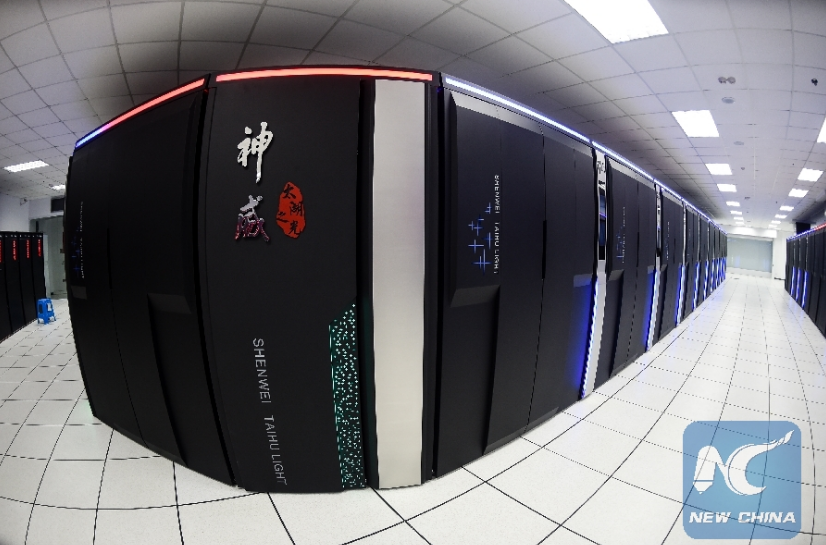 Could you tell us about the current state of the U.S.-China race in supercomputing?

The most important indicator for the supercomputing race is the global ranking list of the top 500 supercomputers. The list was first published in 1993 and updated twice each year.

In the early days, the U.S. was in the dominant position. Among the top 500 supercomputers globally, the U.S. accounted for over 70 percent, or even higher. No other country could compete against it.

But it was later challenged by Japan, as Japan created supercomputers that secured several times the number one slot on the list.

China formally joined the race in 2002. Eight years later, China launched Tianhe-1 and it was ranked the first on the top 500 list for the first time in history. Tianhe-2 proved to be an even bigger success, and that invited the U.S. sanctions in 2015.

China then created Sunway TaihuLight, which not only relied entirely on Chinese processors but also copied the success of Tianhe-2. With Japan gradually fading out of the picture, the supercomputing race has become one in which only China and the U.S. are competing.

In this context, the U.S. has tried to use sanctions on China to maintain its supremacy in supercomputing.