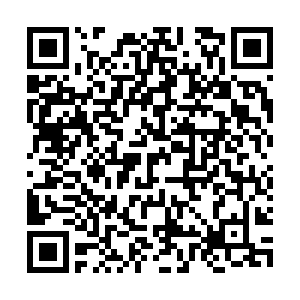 China's Foreign Ministry on Thursday summoned the Japanese ambassador to China Tarumi Hideo and lodged representation to the Japanese government over its decision to dump wastewater into the ocean.

"China strongly urges the Japanese side to recognize its responsibilities, uphold a scientific attitude and fulfill its international obligations," the Chinese official said.

Wu told Tarumi that the Japanese side should re-examine the disposal of wastewater from the Fukushima nuclear power plant accident and retract the wrong decision to discharge contaminated water into the sea.

He also called for setting up a joint technical working group including Chinese experts under the framework of international institutions to ensure that the disposal of nuclear wastewater is strictly subject to international assessment, verification and supervision.

Japan should not start dumping contaminated water into the sea without reaching consensus with stakeholders and international institutions, Wu said, adding that China will continue to work with the international community to closely monitor the development of the situation and reserves the right to make further responses.