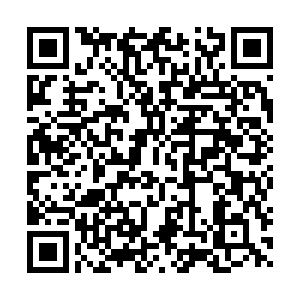 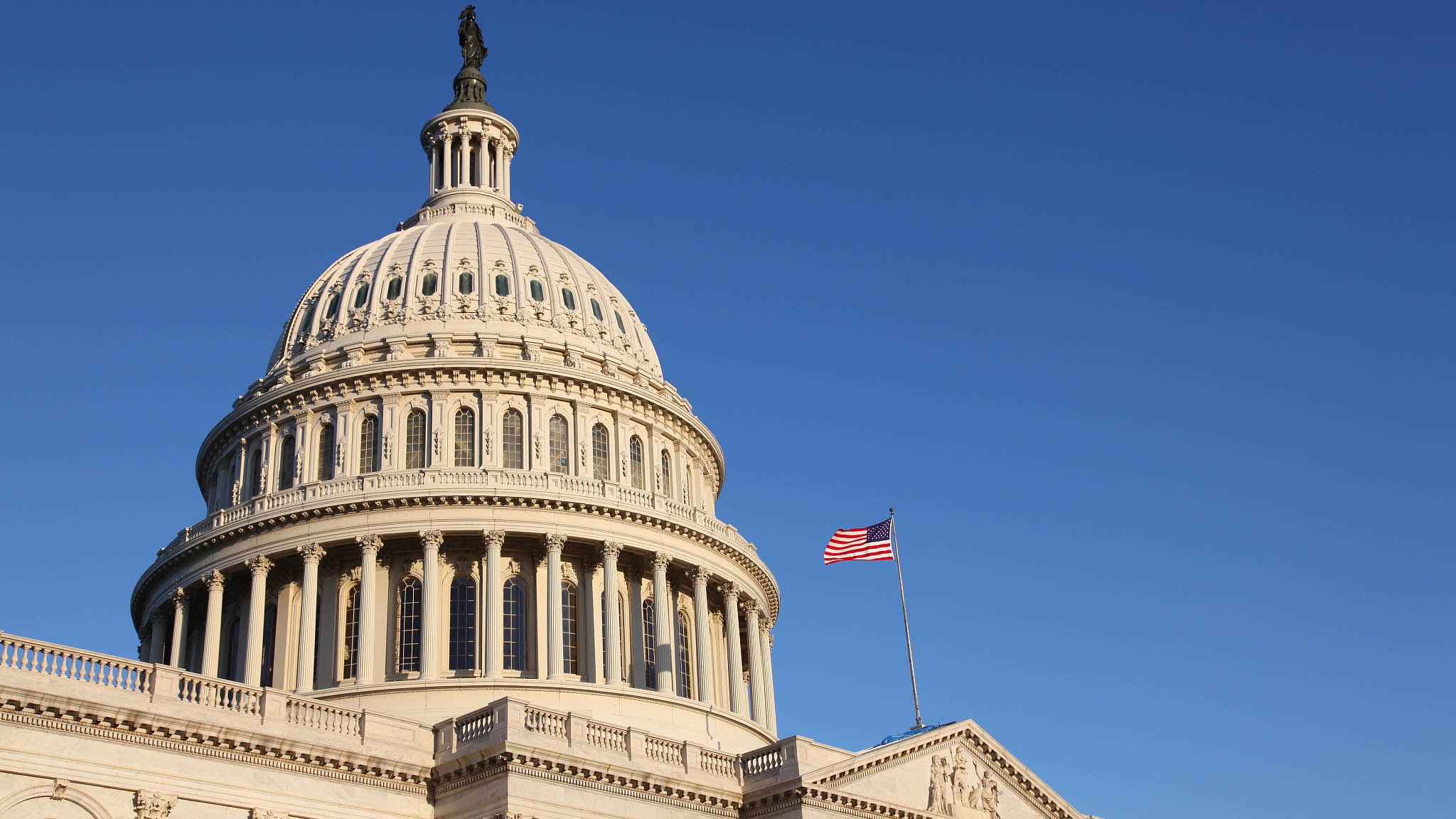 Chinese foreign ministry on Wednesday accused the U.S. of supporting unrest in Xinjiang, and showed an interview from six years ago with a former translator of the U.S. Federal Bureau of Investigation, Sibel Edmonds, who said the U.S. government doesn't care about the people in Xinjiang. Huo Zhengxin, professor at the China University of Political Science and Law, shares his insights.