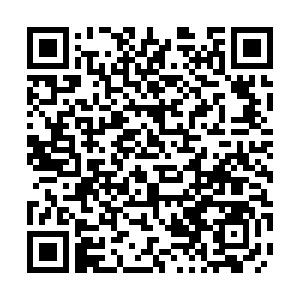 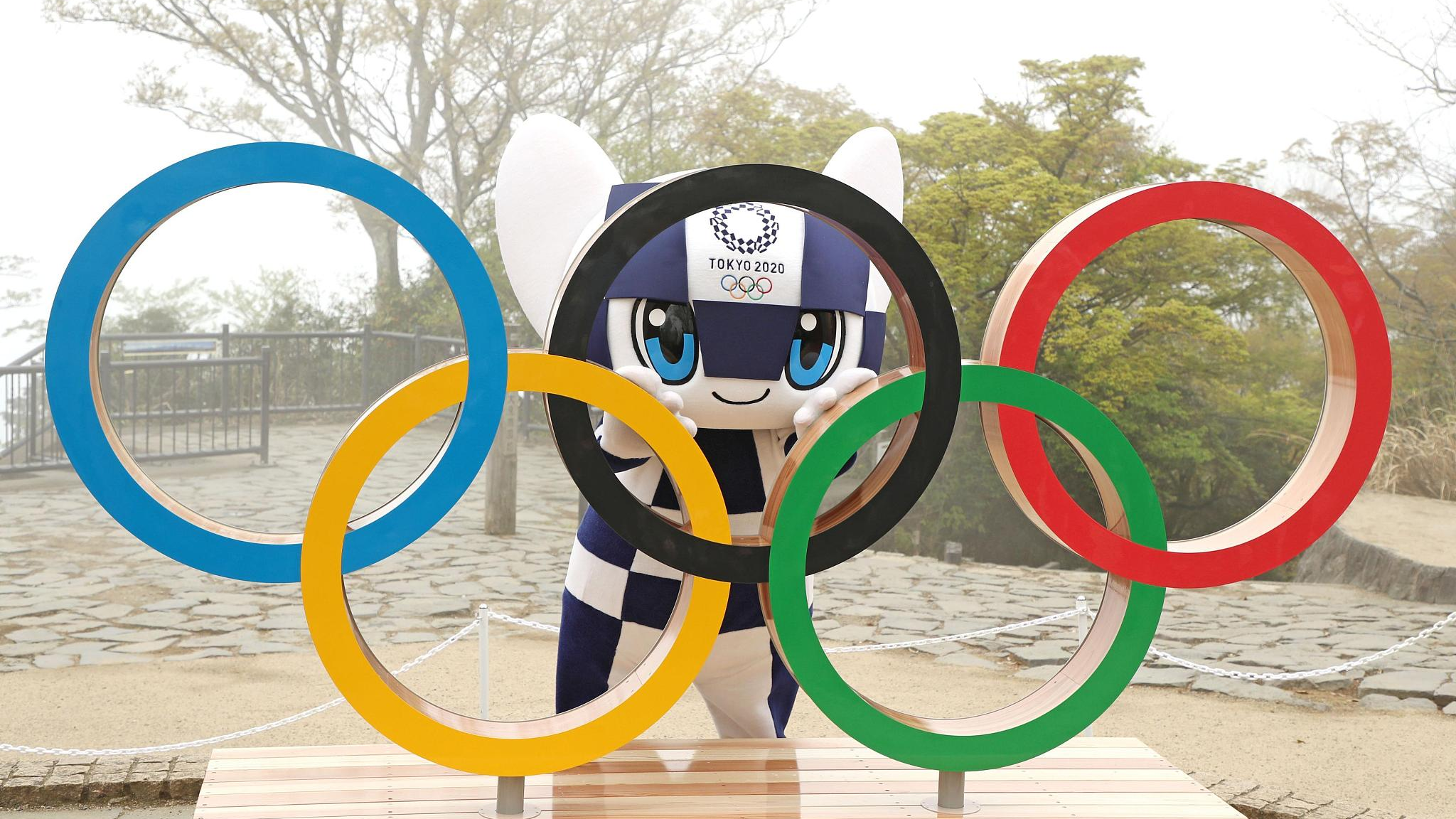 The Olympic rings and the mascot of Tokyo Olympics seen on the outskirts of Tokyo, Japan, April 14, 2021. /CFP

The Olympic rings and the mascot of Tokyo Olympics seen on the outskirts of Tokyo, Japan, April 14, 2021. /CFP

Anti-doping accreditations for the Tokyo Olympics have been cut due to COVID-19 but the core management team in charge of delivering a drugs-free Games will remain intact, the head of the International Testing Agency (ITA) told Reuters.

The World Anti-Doping Agency (WADA) will also be impacted by a 20-percent reduction in its International Observer (IO) team from the 2016 Rio Olympics.

"The IOC understood very well you cannot joke around some of the key functions you need at the Games, and luckily we were not that affected," ITA Director General Ben Cohen said.

"We had a number of accreditations for experts from different national agencies we wanted to invite to take part in running the program and those failed but for the core ITA team luckily this was maintained.

"We have the team that was decided at the very beginning, more than 25 on site."

WADA's presence at the Tokyo Games will also be cut back with the observer team trimmed from 10 to eight and educational programs scrapped.

"We are confident that the IO team will be able to fulfill its important role effectively within what will be unique set of circumstances this year," WADA told Reuters in an email.

The Tokyo Olympics will be the first where anti-doping is fully managed by an independent agency, the ITA replacing previous setups operated by host organizing committees and their national anti-doping agencies supported by the International Olympic Committee.

COVID-19 has presented numerous challenges for the ITA, particularly regarding out-of-competition testing at the Games.

With athletes only allowed into the village five days prior to their events, competitors could be spread out across Japan, creating a logistical headache for doping control officers.

"It is going to be a challenge for us," Cohen said. "I think the complexity around COVID will be whether we can circulate.

"In a normal Olympics 90 percent of athletes are in the village so it makes it easier to test them pre-competition." 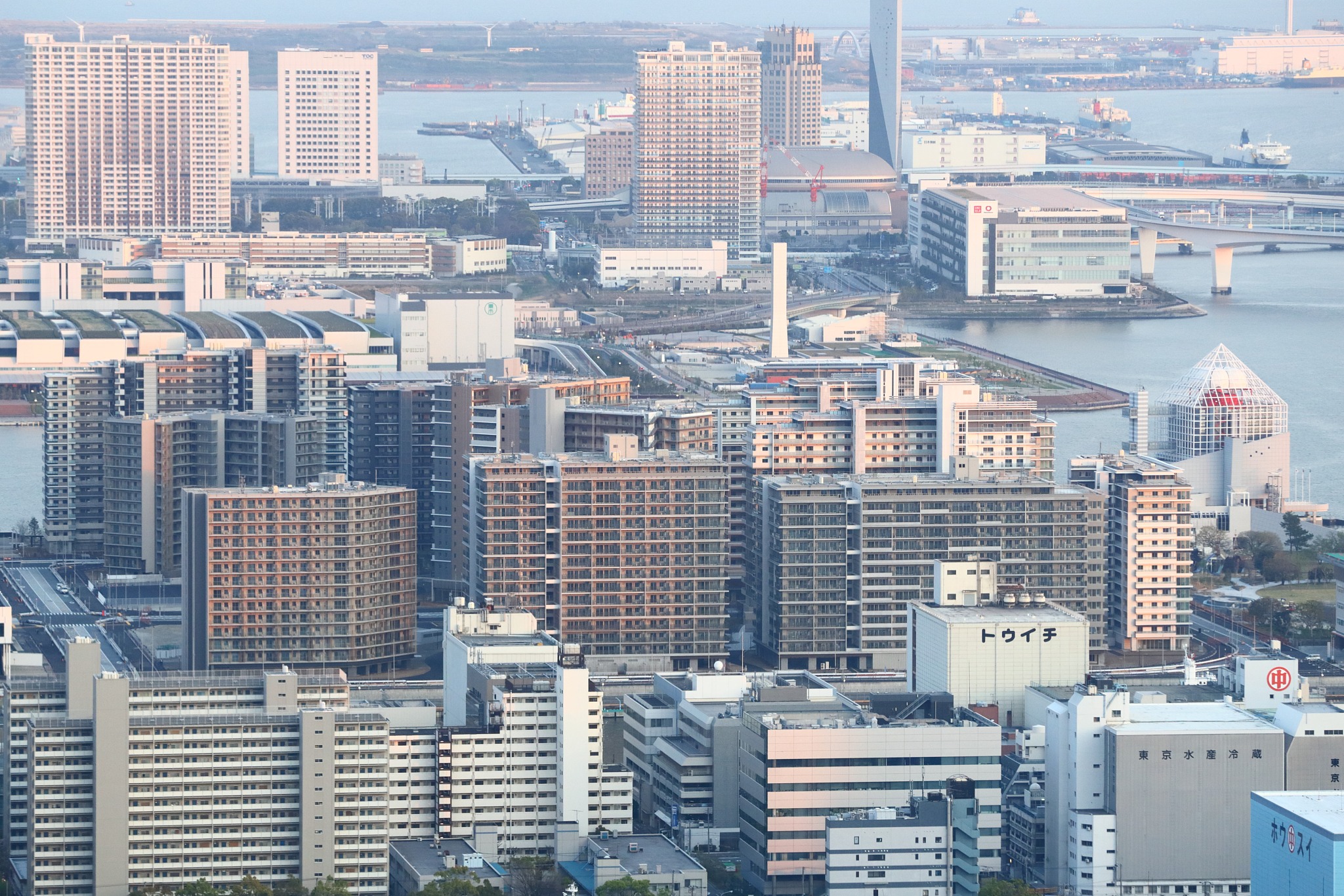 A general view of the Olympic Village for the Tokyo Olympics in Tokyo, Japan, April 7, 2020. /CFP

A general view of the Olympic Village for the Tokyo Olympics in Tokyo, Japan, April 7, 2020. /CFP

Both the ITA and WADA assure there will be no holes in testing during the critical run-up to the Games.

The Tokyo 2020 Pre-Games Expert Group, headed by the ITA, has performed a risk assessment of athletes likely to compete in Tokyo and has issued around 26,000 testing recommendations to anti-doping organizations.

All 33 Olympic sports were included in the review and a report was issued more than six months prior to the start of the Games set for July 23.

The comprehensive review and the early issuing of recommendations make this the most extensive pre-Games anti-doping program ever implemented, the ITA said.

For the 2016 Rio Olympics, the pre-Games anti-doping program started one month before the opening ceremony and was comprised of only 1,500 recommendations for seven at-risk disciplines.

Testing during the height of the COVID-19 outbreak was dramatically reduced but has almost returned to pre-pandemic levels.

According to the latest WADA figures, there were 13,918 out-of-competition tests recorded in March, double the 6,868 taken in the same month last year and more than the pre-pandemic 13,139 counted in 2019.

Those numbers are certain to rise with the crush from a backlog of Olympic qualifiers putting further pressure on pre-Games testing.

"The critical period will be now all the way until the Games," Cohen said. "We just know we have to target the right athletes, the right sports, the right disciplines and work hand-in-hand with the national anti-doping agencies.

"The resources are limited, the time is limited and the importance of the qualifier is critical.

"We cannot miss there, we have to be very focused and do the testing on the right athletes."