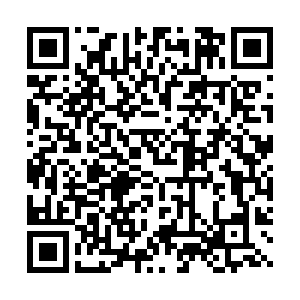 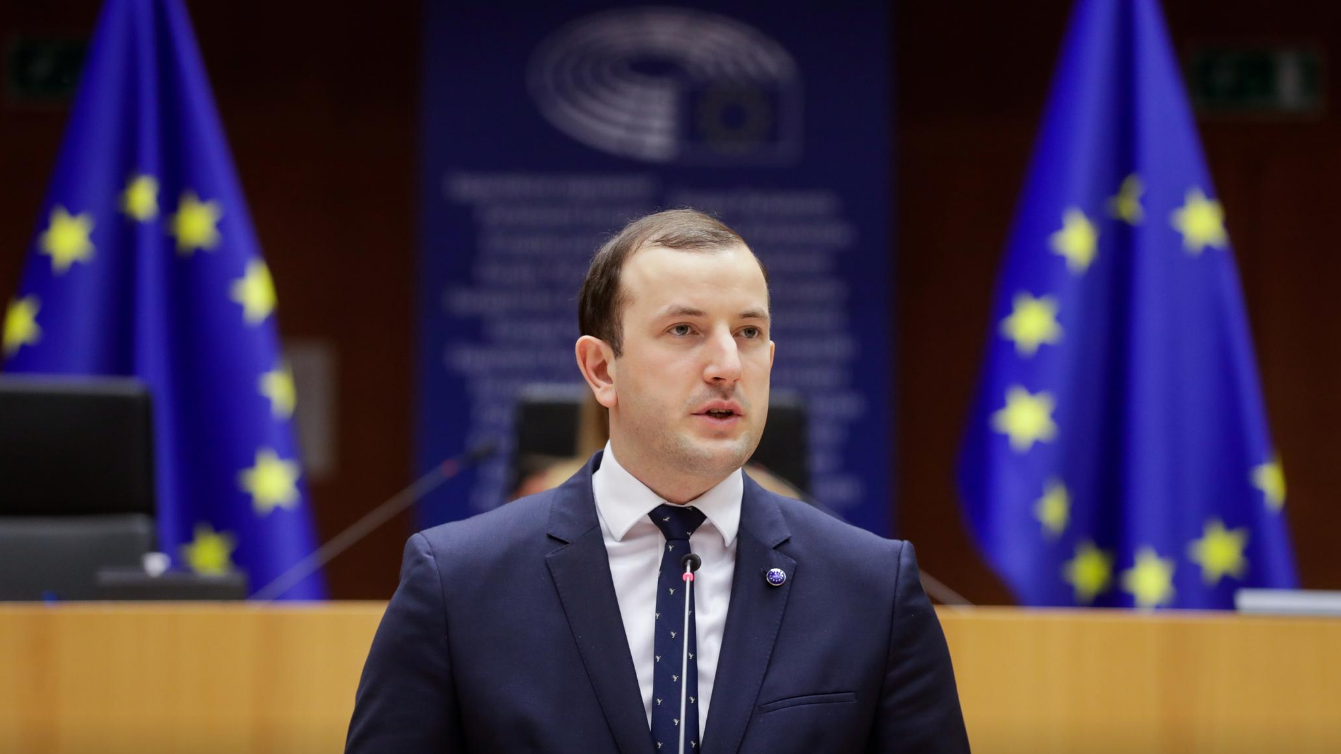 Like most of the world, Brazil late last year submitted an updated commitment under the Paris Agreement on climate change, known as a nationally determined contribution (NDC). But the country largely maintained its previous targets while adding the net-zero-by-2060 pledge.

The EU and United States have vowed to eliminate net emissions of all greenhouse gases by 2050.

"The failure to increase ambition in the updated NDC submitted by Brazil in December 2020 is a missed opportunity and sends a bad signal," EU Environment Commissioner Virginijus Sinkevicius told top Brazilian officials on Wednesday.

"The EU and the international community are expecting Brazil to show a much higher level of ambition," Sinkevicius said, adding that the pledge should be as close to 2050 as possible.

Franca said developed countries had failed to meet their promises to provide financing that developing nations need to be more ambitious, which included a pledge to mobilize $100 billion annually to finance developing countries' action on climate.

"Unfortunately the efforts of developing countries at adapting to climate change and mitigating their emissions have not been followed by increased international financial support," he said.

Sinkevicius also said that deforestation must fall sharply for Brazil to meet its climate commitments, saying the EU wouldn't shy away from efforts to eliminate forest degradation from its supply chains.

The European Commission is due to propose legislation by the summer to tackle deforestation-linked products sold in Europe.