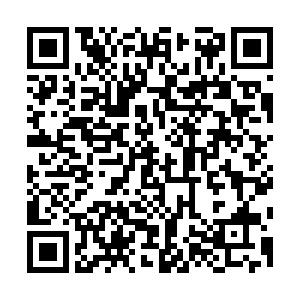 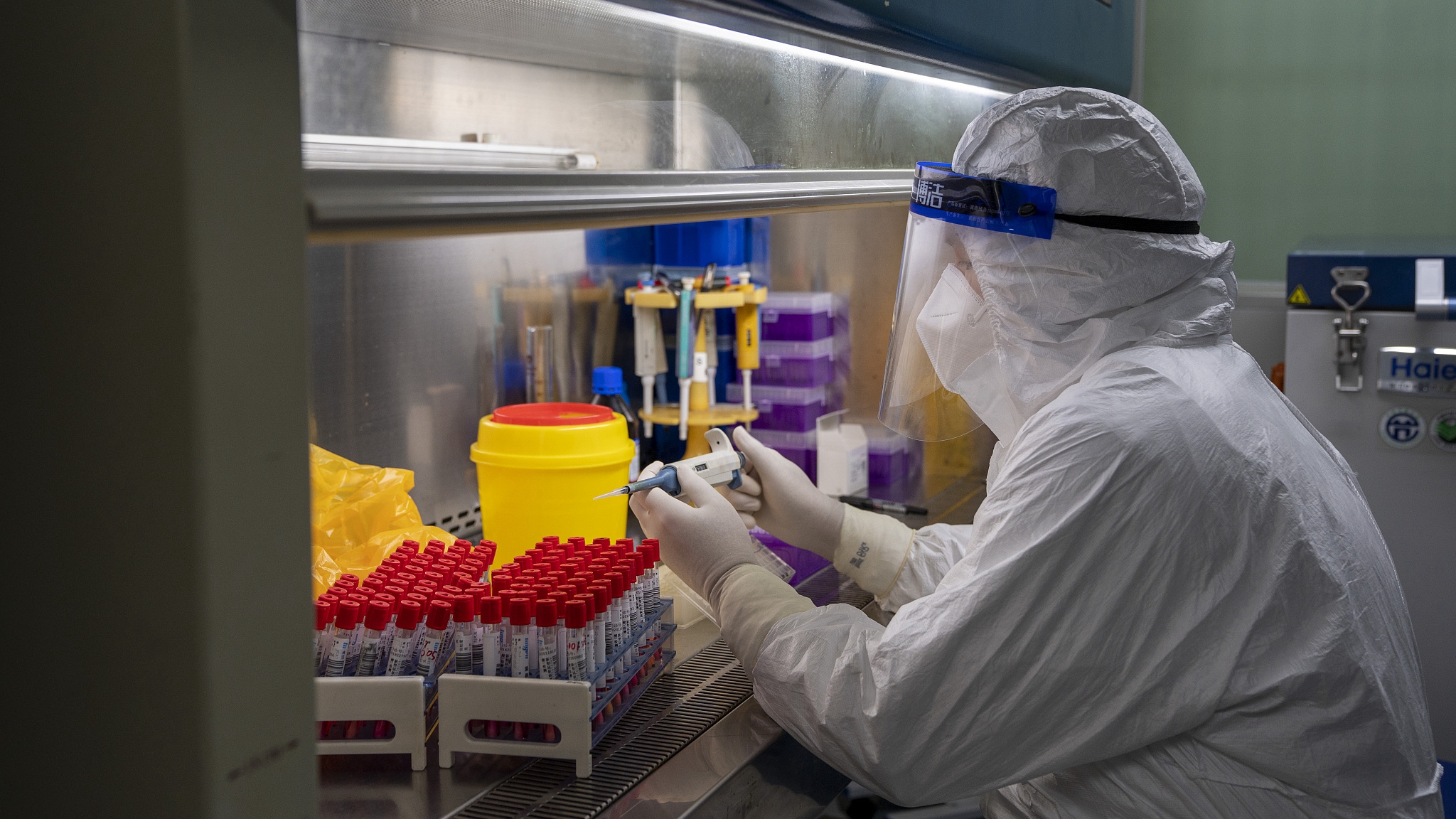 China's Biosecurity Law is aimed at safeguarding national security from the risk of epidemics and a host of other threats. It takes effect on Thursday, after being adopted last October in response to the COVID-19 epidemic.

The concept of "biosecurity" was not too familiar to the Chinese public before COVID-19 struck the country.

The first risk the law targets is major emerging infectious diseases, including the prevention and control of epidemics from animals.

But the law governs a wide range of activities beyond those triggered in response to COVID-19. It's aimed at maintaining national security.

"But the law also relates to issues like human genetic resources and biological resource security; the research, development, and application of biotechnology; bioterrorism attacks, and defense from the threat of biological weapons. It helps to build a national biosecurity system, and to implement the 'holistic national security' concept," Qin said.

The law says China will establish 11 basic systems for biosecurity risk prevention and control. They include a risk monitoring and early warning system, one for information sharing, an emergency response system, and another for investigations and tracing.

The country will also establish a national coordination mechanism for biosecurity work, combining the health, agriculture, science and technology, foreign affairs and other departments of the State Council, as well as relevant military agencies.

"A guiding, comprehensive and systematic law like this is rarely seen in the world. In this sense, we're setting an example," he added.

Individuals will be punished for fabricating or spreading false biosecurity information. Bringing alien plants or animals into China without approval is also banned.

China's Biosecurity Law covers a wide range of fields and is highly technical. Any party that breaks the law could face a fine of up to 10 million yuan ($1.53 million) and face criminal liability. Through these strict rules, experts say the law encourages the healthy development of the biotechnology sector.