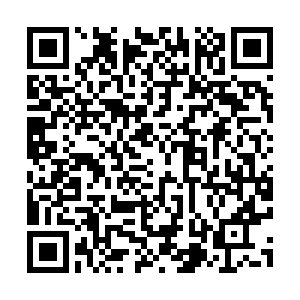 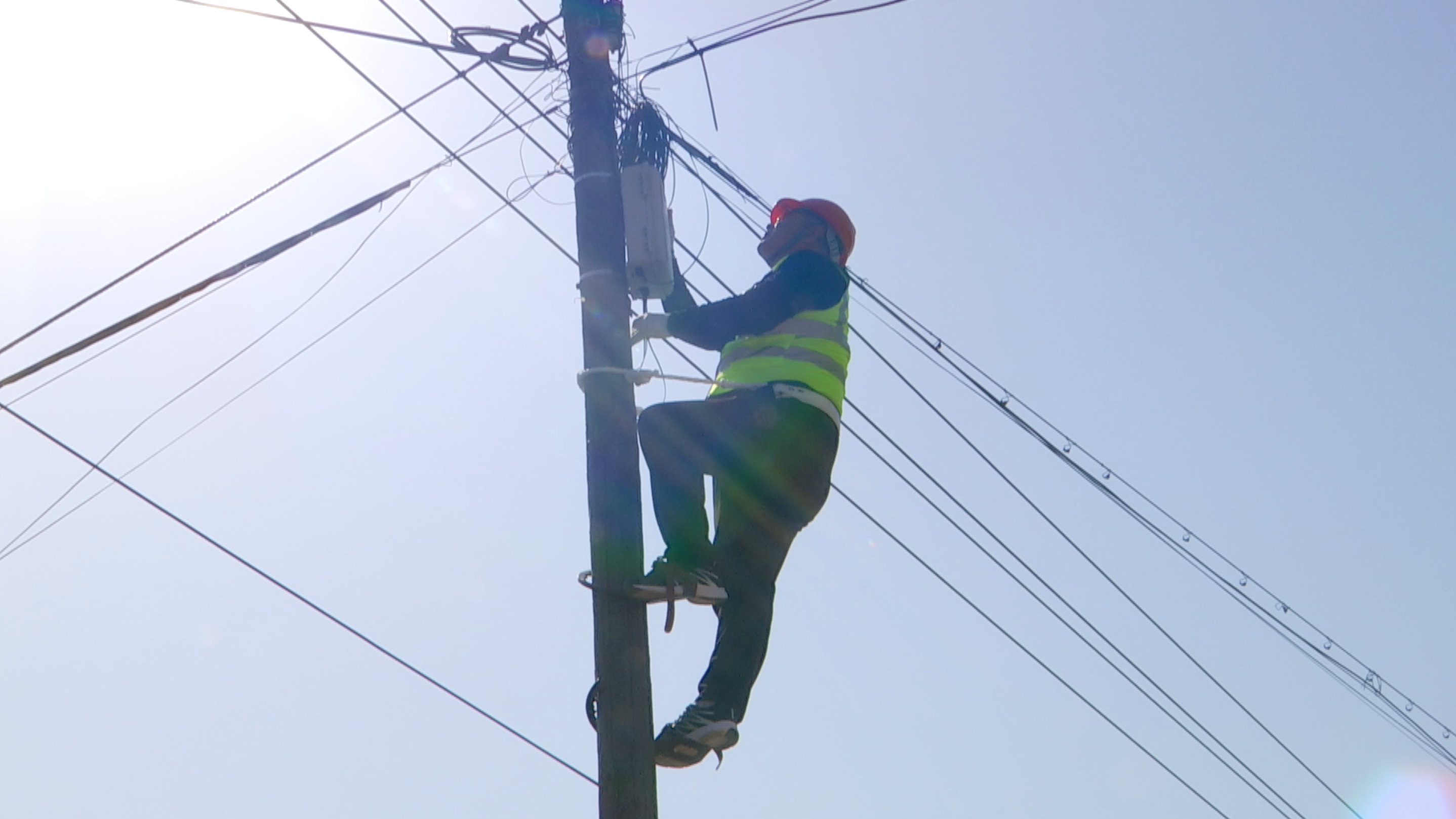 About 80 residents currently live in Linjiagou village in northeastern China's Fushun City, Liaoning Province. Most of them are empty nesters whose children are either studying or working in large cities.

Fifty-nine-year-old Wang Chunlian lives alone. Her husband and two daughters are often away. Yet, distance isn't a big issue for the four anymore, thanks to a recent upgrade of the village's internet infrastructure.

"The internet speed in the village is as fast as that in the city. When the four of us video chat, it appears on the same screen, like having a face-to-face conversation in real life. This is something I couldn't even dream of in the past," said Wang, showing CGTN the full wireless internet reception on her phone.

"We used to have to travel all the way to the national highway where the nearest signal tower was built. But now you can even make a video call on top of that mountain," Wang said, pointing at a hill in the distance. 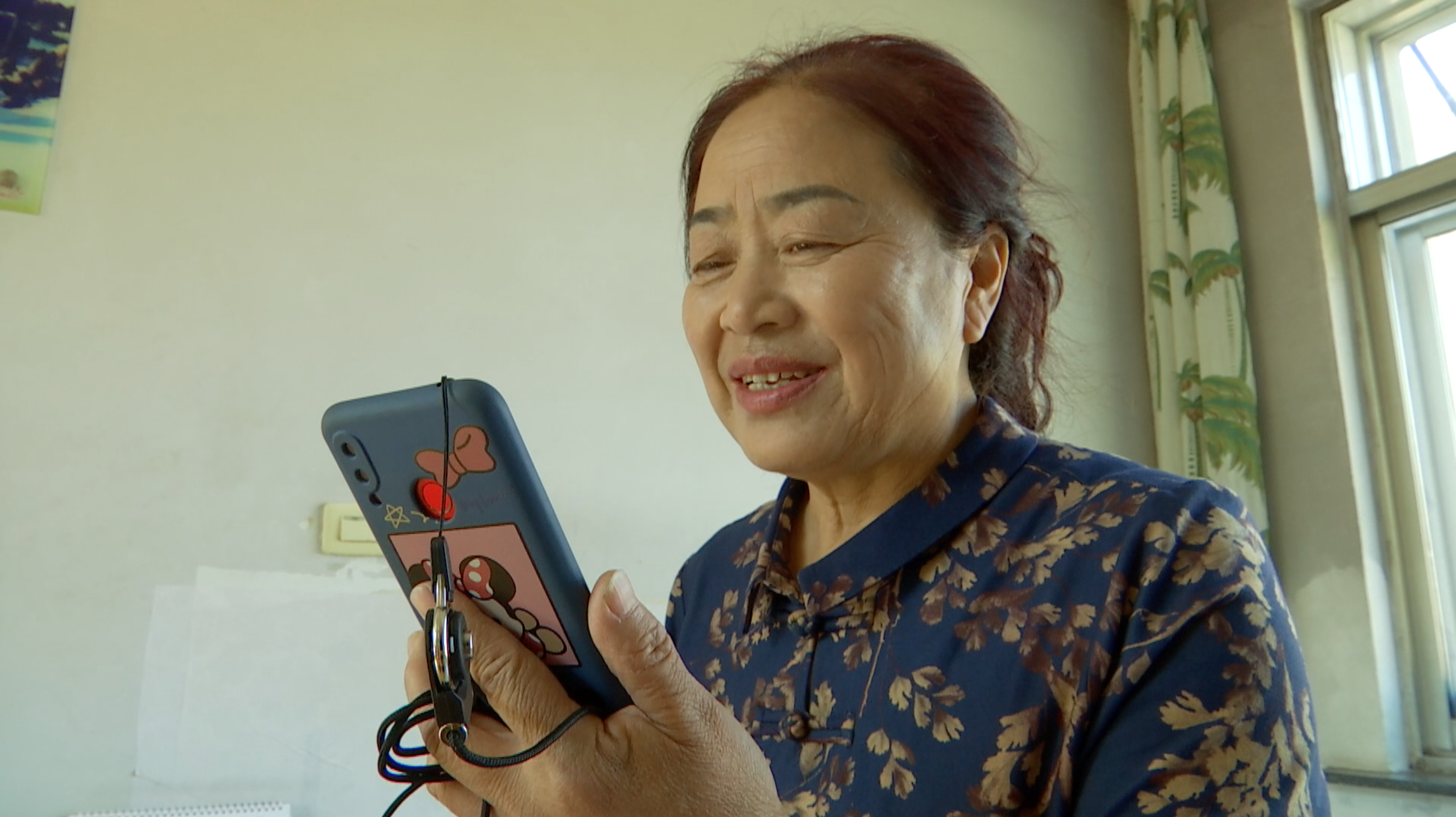 Wang Chunlian video chats with her eldest daughter, who works in Shenyang, the provincial capital of Liaoning Province. /CGTN

Wang Chunlian video chats with her eldest daughter, who works in Shenyang, the provincial capital of Liaoning Province. /CGTN

Easy access to the internet also made it possible to add some new tech gadgets at home. To keep an eye on her aging mother in case she falls, Wang's youngest daughter, who is currently stranded in South Korea due to the COVID-19 pandemic, installed a security camera in the family's yard.

"I miss my parents, but I can't go home and be with them for the time being. It's a relief that I can still talk with them online. Thanks to the internet development in the village,"Wang's daughter told CGTN.

To help the villagers connect with the world on the other side of the mountains, China Unicom, one of China's largest communication companies, set up and paid for a 20-kilometer optical fiber line to the area. The new line boosted the bandwidth in Linjiagou from 4 megabits per second to as high as 300 megabits per second. 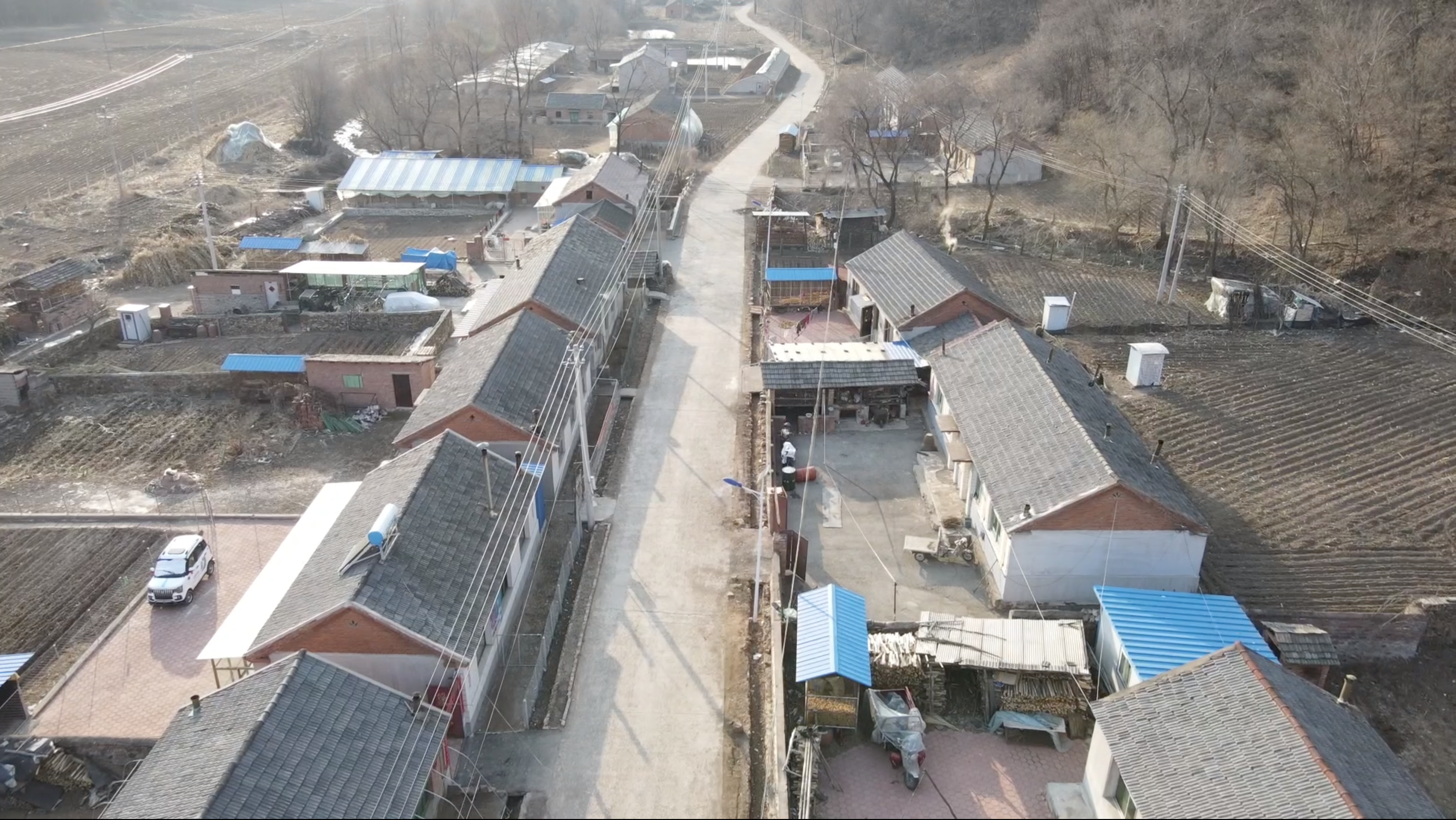 Although investment in network construction in a sparsely populated mountain village may take years to pay off, for the State-owned company, supporting China's rural development far outweighs profits lost or earned.

"Short video apps are getting increasingly popular in rural areas. We've also built cellular towers so that customers can watch them on their phones like other users in the city, or so they can promote their farm products online," said Ding Peng, deputy manager of China Unicom's branch in Xinbin. "A beekeeper told me he received many honey orders after gaining popularity on Kuaishou – China's short video platform. As a communications worker, I'm quite happy for him.”

Other telecom giants have also joined in the internet development push in the country's rural regions. China Mobile has built nearly 800 4G base stations in Xinbin County alone, with a coverage rate of over 98 percent.

"By 2021, we will have built a hundred 5G base stations in Xinbin County's administrative villages, townships and tourist sites to improve user experience,"said Shao Xiaoling, deputy manager of China Mobile's branch in Xinbin, Liaoning Province.

With better access, more internet-based services, such as fresh retail e-commerce, have also come in and made rural life easier.

"I used to travel 10 kilometers to the nearest town to buy food. But now we can simply place an order online and wait for it to be delivered here the very next day," said Wang. "On a scale of 1 to 10, I give full points for my life now.”