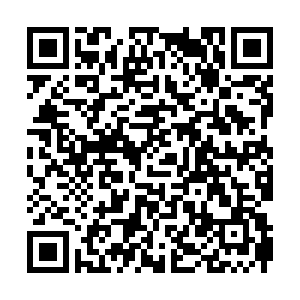 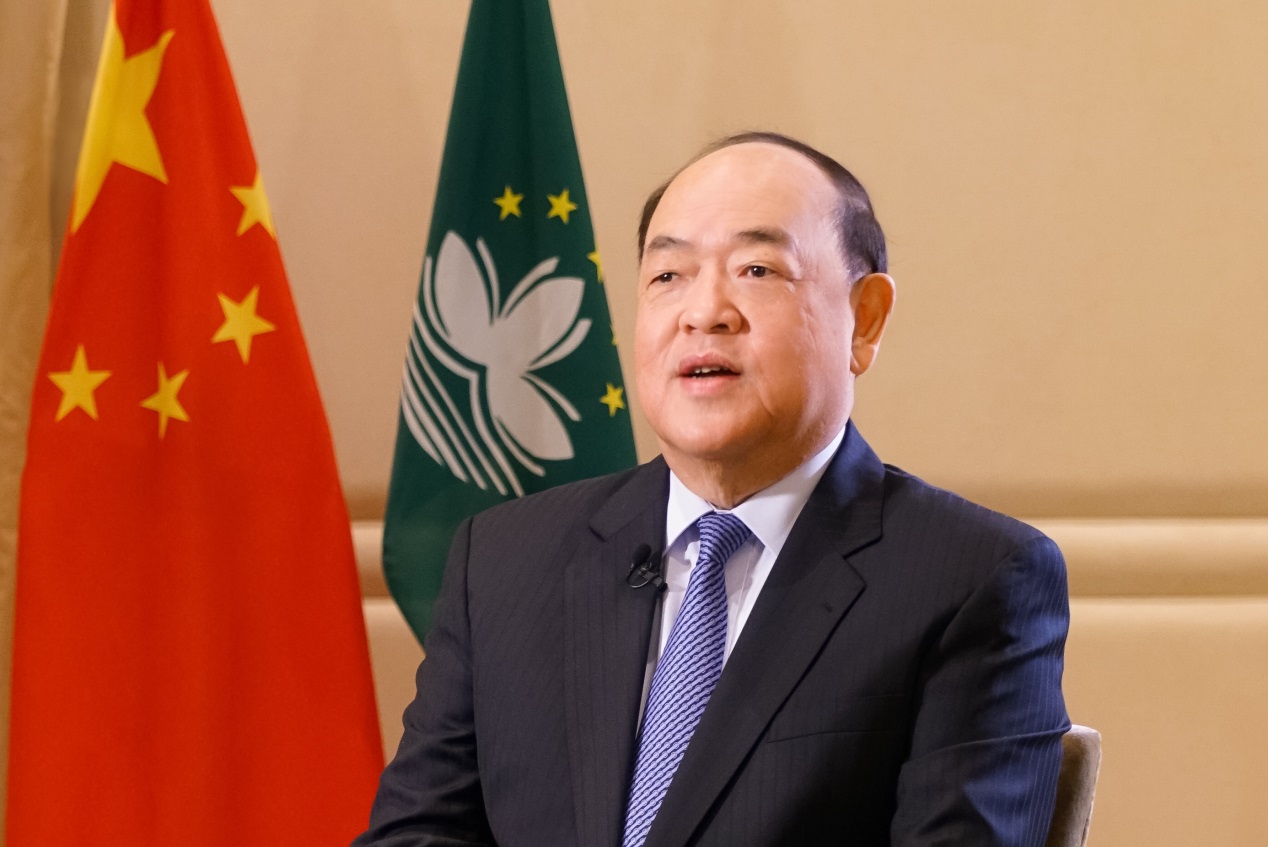 In 2015, China fixed April 15 as Nation Security Education Day. Ho said it is indisputable that national security must be the top priority in the face of constant intervention from external forces.

Ho said while the specific subject of "patriots governing Macao" might be new to Macao, the underlying principle of patriotism existed before.

"We originally had the tradition of 'patriots governing Macao,'" he said. "Now we have to implement this principle even better."

The chief executive said safeguarding the country's overall security is the basic principle and fundamental requirement to ensure the sovereignty, security, and development interests of the country and ensure the long-term prosperity and stability of the Macao SAR.

The principle of "Loving the Country, Loving Macao Education Base for Young People" was also established in the city, allowing young students to acquire comprehensive knowledge about the country's development and gain a deeper understanding of the significance of safeguarding national security.

Ho said young people are the future and the hope of the country and the SAR, so his government is duty-bound to properly guide Macao's youth and arouse their national identity and civic responsibility.

According to Ho, the SAR government and the Liaison Office of the Central People's Government in the Macao SAR co-hosted an exhibition to promote national security awareness among Macao residents on National Security Education Day.

The chief executive also said the Macao SAR will continue to strengthen the work of safeguarding national security and voiced opposition to external forces' interference in Macao's affairs.