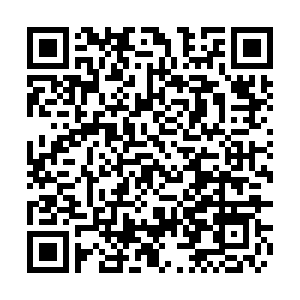 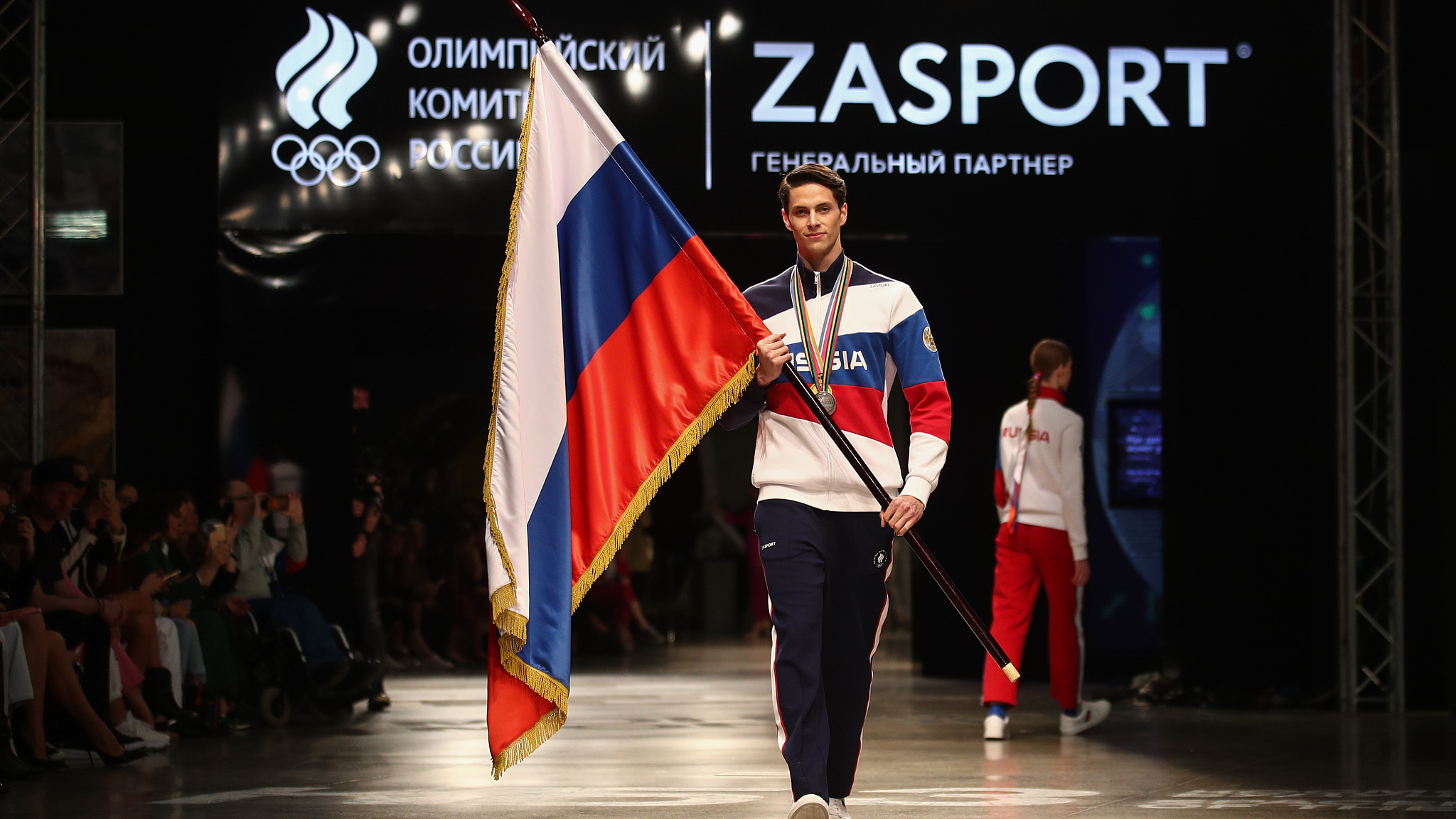 A model walks the runway with the Russian flag during the unveiling of Russia's official uniforms for the Tokyo Olympics in Moscow, Russia, April 14, 2021. /CFP

A model walks the runway with the Russian flag during the unveiling of Russia's official uniforms for the Tokyo Olympics in Moscow, Russia, April 14, 2021. /CFP

Russian competitors at this year's Tokyo Olympics will be wearing blue, red and white uniforms, but their country's tricolor flag will not appear because of doping sanctions.

The logo of the Russian Olympic Committee consists of three flames in the colors of the national flag with the Olympic rings below them.

Russian athletes are barred from competing at major international events, including the Olympics, under their flag and with their anthem until 2022 following a ruling by the Court of Arbitration for Sport (CAS) last year.

The sanctions, initially imposed by the World Anti-Doping Agency (Wada) but later halved to two years after an appeal, were designed to punish Moscow for providing global anti-doping authorities with doctored laboratory data that could have helped identify drug cheats.

The International Olympic Committee (IOC) published guidelines in February pertaining to uniforms and other aspects of competition. It said at the time that Russians would compete as representatives of the Russian Olympic Committee under the acronym "ROC."

Many Russian athletes were barred from the past two Olympics and the country deprived of its flag at the 2018 Pyeongchang Winter Games as punishment for state-sponsored doping at the 2014 Sochi Games.

Russia, which has acknowledged issues in its implementation of anti-doping policies, denies running a state-sponsored doping program.