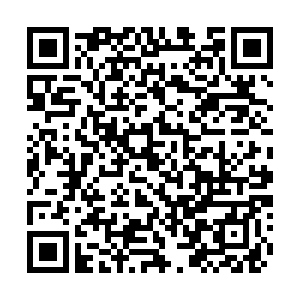 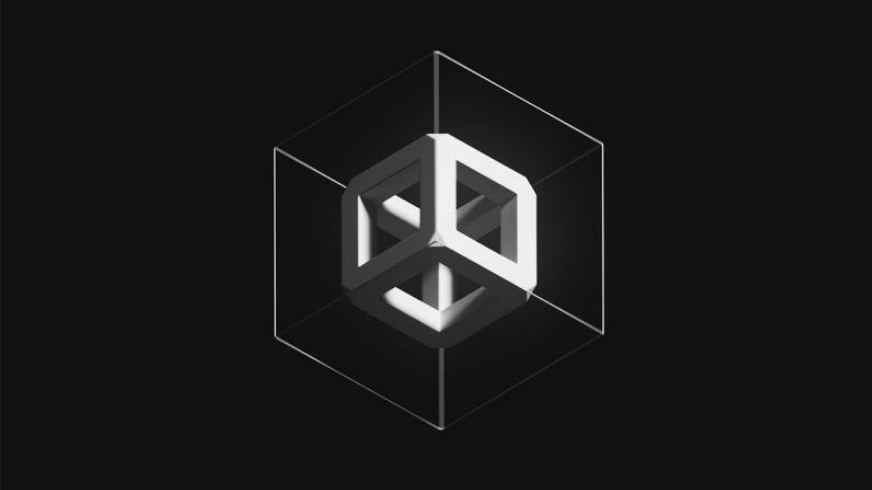 An online sale of non-fungible tokens (NFTs) by the digital artist Pak fetched a total of $16.8 million at Sotheby's, including an image of a single pixel which sold for $1.36 million, the auction house said on Wednesday.

A non-fungible token is a form of blockchain-based digital asset which has exploded in popularity in 2021, with prices soaring as collectors and enthusiasts rush to buy the items which only exist in digital form.

Last month, an NFT artwork sold for $69.3 million at Christie's, in the first sale ever by a major auction house of a piece of art that does not exist in physical form.

The Sotheby's sale, called "'The Fungible' Collection," had a complex structure, including a series of digital cubes which collectors could buy for $500 to $1,500 each, receiving a number of NFTs based on how many cubes they own.

The artist is known only as Pak, with the Twitter handle @muratpak.

The sale also included four limited edition NFTs which were awarded to the winners of specific tasks, including paying the highest amount for a Pak artwork on the secondary market and posting the hashtag #PakWasHere to the biggest social media audience.

An NFT called "The Pixel" – an image of a single pixel – was also up for auction, fetching $1.36 million after a 90-minute bidding battle.

The NFTs in the collection are represented by animated images designed by Pak. They are three-dimensional white and grey shapes on a black background, apart from the pixel, which is just a gray square.

In each case, no physical object changed hands – the NFTs exist exclusively in digital form, with blockchain acting as a public ledger to verify their ownership status.

"These new crypto investors have a very different aesthetic and a very different taste profile than a traditional collector would and so it's important to provide a mix and a range of collectibles at Sotheby's to attract a wide variety of audience," he said.

The sale took place online from Monday to Wednesday on Nifty Gateway, which is owned by Gemini. Gemini is the cryptocurrency exchange owned and operated by virtual currency entrepreneurs Cameron and Tyler Winklevoss.

Buyers were able to pay in the cryptocurrency Ether, as well as via debit or credit card.

(Cover: A digital artwork called "Cube," part of a Sotheby's sale of non-fungible tokens by the anonymous digital artist known as Pak, is seen in this picture obtained by Reuters, April 14, 2021. Sotheby's & Pak/Reuters)