Download
From desert to the sea: A Xinjiang farmer's journey to China's coastal city
CGTN 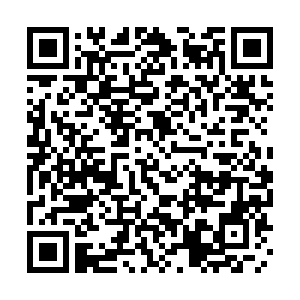 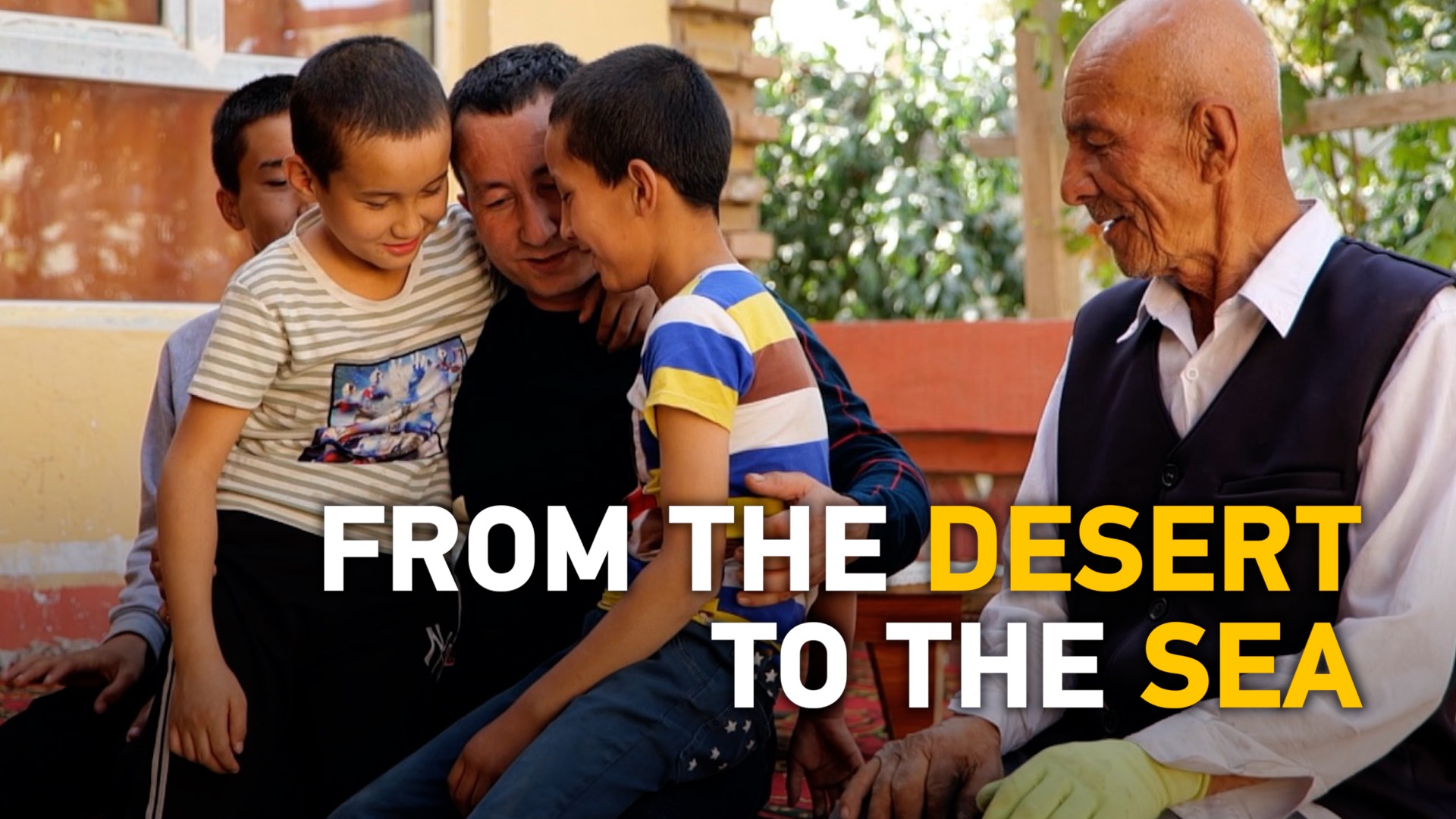 Once a farmer in Cele, Xinjiang, Mettohti Memet Rehim moved to China's coastal city of Dalian. His biggest shock came from the abundance of water, which is scarce in his hometown. He says higher wages in Dalian allow him to better raise his three children and support his family back home.

This is one of many stories in CGTN's exclusive documentary "Beyond the Mountains: Life in Xinjiang." Watch the full documentary here.