Download
A give-and-take diplomacy for Iran and U.S.?
Bobby Naderi 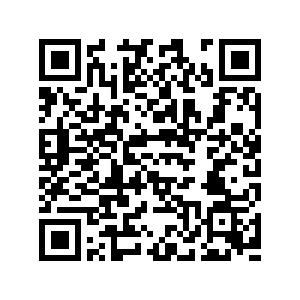 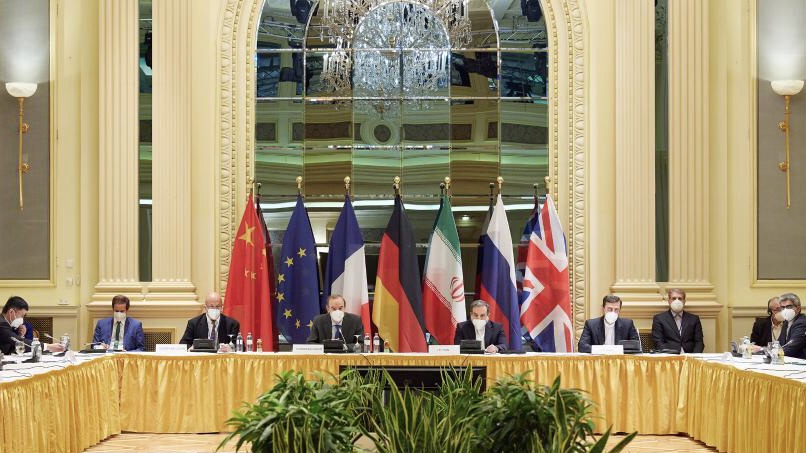 On April 15, senior diplomats from Iran and the other signatories of the 2015 nuclear deal - China, Russia, the UK, France and Germany - held another round of negotiations in Vienna to revive the Joint Comprehensive Plan of Action (JCPOA).

Under the chairmanship of the European Union and amid signs of progress, senior American officials were also in a nearby hotel. They didn't meet directly with the Iranian negotiators because former President Donald Trump shredded the international accord in 2018 and imposed sanctions on Iran. Instead, diplomats from the other countries shuttled back and forth between the two sides.

If history is any guide, the present cautious optimism might result in a give-and-take diplomacy, perhaps a mutually acceptable solution to the nuclear standoff. Despite the headlines that go with the differences in strategic interests and demands, President Joe Biden's administration is willing to drop some sanctions that are not compatible with the JCPOA in exchange for Tehran's full compliance.

There is really no question about it. Tehran wants all sanctions lifted while the U.S. wants a Middle East free from nuclear weapons. If that's the case, then there is no need for saboteurs to interrupt production at Iran's uranium enrichment facilities in order to cast a shadow over the talks or to force the U.S. to have head-on confrontation with Iran into perpetuity. The sworn foes have never excused themselves from the table of hostility, no less lean forward in amity.

The reasons are simple enough. Despite the ramped-up rhetoric on both sides, Iran's Supreme Leader Ayatollah Ali Khamenei has suggested that Tehran is willing to return to the international accord if its demands are met. He has also suggested that this doesn't necessarily mean a thaw in relations with the U.S. which is an "aggressor" and "enemy." 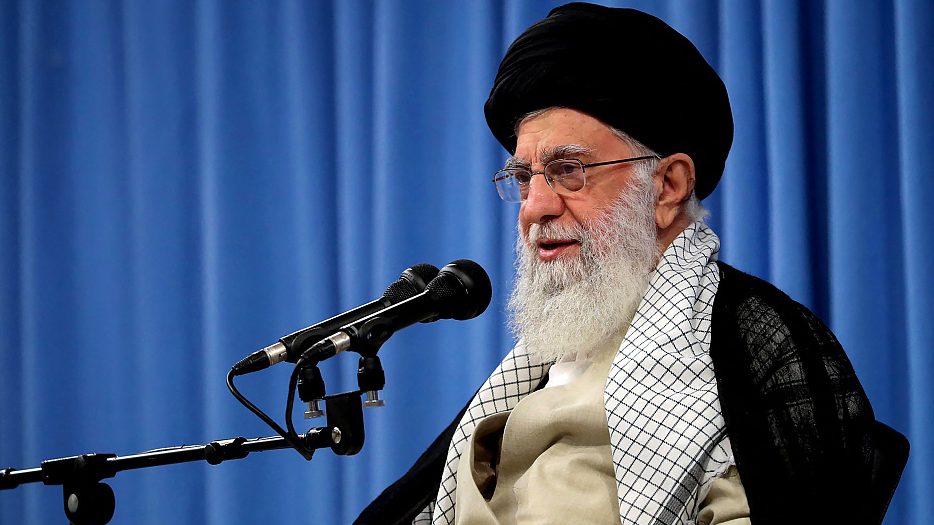 In an unmatched fashion, the U.S. and its supporting military legions also destroyed and destabilized Iraq, Syria and Yemen, which are Iran's allies. As maintained by Ayatollah Ali Khamenei, Iran seeks no confrontation with the U.S. It also doesn't want to play any part in America's well-financed shock and awe campaigns that have unsettled the Middle East.

Since 1984 the U.S. State Department lists Iran as a state sponsor of terrorism. Claims about Iran's alleged threat to America's energy-rich allies and interests in the region are used to justify the antagonistic policy, including from Congress and anti-Iran lobby groups in Washington. The established policy further states that there remain "legitimate sanctions" which the Biden administration should impose on Iran over terrorism, human rights violations and ballistic missiles.

Biden joined the Vienna talks after criticizing Trump's "maximum pressure" strategy as a clear failure during presidential election campaigns. However, he now seems unwilling to invest political capital on the JCPOA which is opposed by Israel and the U.S. Republican Party. Along with a number of regional countries and national security elites, they have been taking pot-shots at the deal, while also getting involved in a multimillion-dollar lobbying effort to ensure that Biden doesn't lift sanctions without a new deal that addresses Iran's missile program and regional behaviors.

The U.S. government pursues double-standards and its regional goal of nuclear non-proliferation remains elusive. It has established strategic ties with countries that have nuclear weapons and are yet to sign the nuclear Non-Proliferation Treaty (NPT). Instead, it has imposed economic sanctions and weapons ban on Iran which is among the first countries that signed the NPT. It gets interesting from here. Biden has said he would not remove all of the sanctions, a clear reminder that the U.S. is addicted to sanctions.

Explain it as you will. You can search the Capitol Hill in vain for public statement of remorse in Washington, no less apologies for deep-sixing the JCPOA and brutalizing the Iranian economy. The all-American powers-that-be and the arms makers that go with them may never go that far to end all the decades of enmity with Iran.

It is based on little more than wishful thinking that the U.S. would ever agree on a path forward to develop the kind of ties that would make the current situation a thing of the past. Even if they manage to bridge deep differences with Iran over the accord, they will still play the long game. Their projected "Iran threat" assessments will always be the forefront of Washington thinking and funding, even during these extreme times.