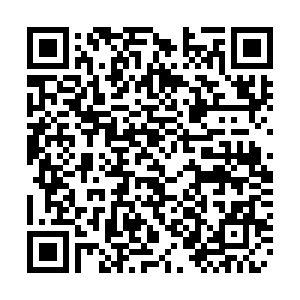 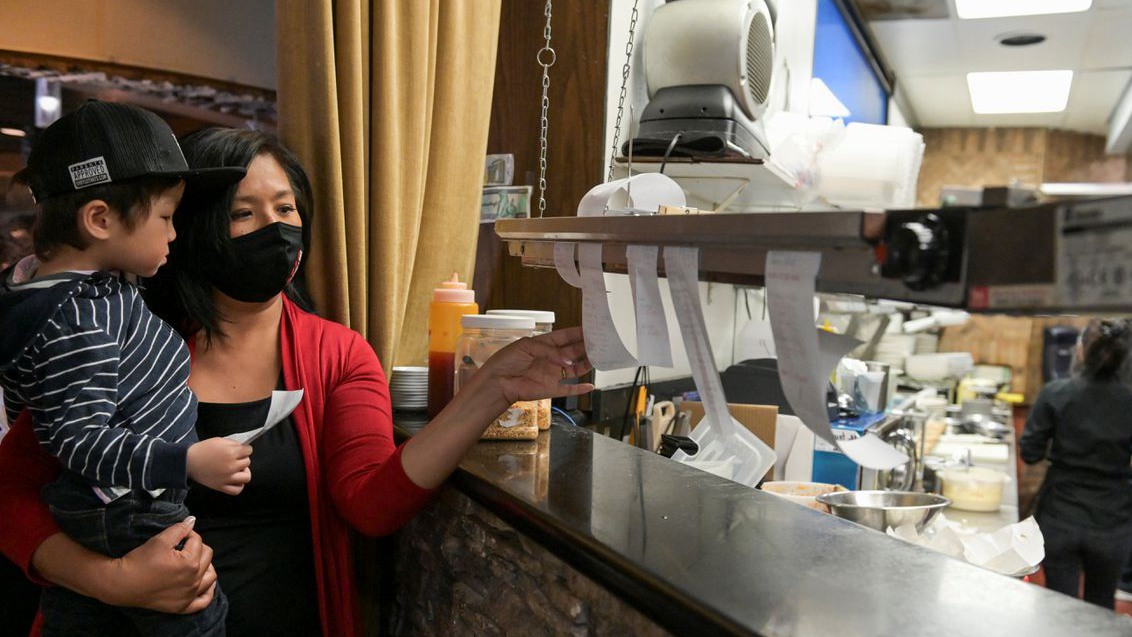 After it shut down for two months last year, Jan-Ie Low and her family reduced the hours at their Las Vegas restaurant and converted much of their dining room into a food delivery hub.

Outdoor dining was not an option in the desert heat. Conventions, which bring in diners, were canceled because of the coronavirus.

"If you don't adapt, you're going to be left behind," said Low, whose family has owned the SATAY Thai Bistro & Bar for more than 15 years. Despite the changes made, sales dropped by about 50 percent in 2020 from the year before.

Pandemic related closures and restrictions on indoor gatherings were particularly hard on the restaurants, stores, nail salons and other service industries in which many Asian-owned firms are concentrated.

Language barriers and a dearth of banking relationships made it difficult for some business owners to access government aid, even as they coped with an added layer of fear amid a surge in hate crimes linked to racist rhetoric that blames Asians for the coronavirus.

According to a report released last month by the New York Federal Reserve and the American Association of Retired Persons (AARP) that focused on older entrepreneurs who make up 80 percent of all small business owners, small firms owned by Asian Americans fared worse than those owned by Black Americans and Hispanic Americans – despite going into the pandemic in a stronger economic position.

Some 9 percent of firms owned by Asian Americans were financially "distressed" in 2019 – far lower than the 19 percent of Black owned firms and 16 percent of Hispanic owned businesses given that rating based on their profitability, credit score, and business funding, according to New York Fed research. Among white-owned firms, the figure was 6 percent.

But businesses owned by Asian Americans took a steeper hit early on in the crisis. By the end of March, sales for Asian-American businesses were down by more than 60 percent from a year earlier, greater than the roughly 50 percent drop faced by other small businesses, according to research from the JPMorgan Chase Institute.

Some 90 percent of small Asian-American firms in the New York Fed study lost revenue last year, greater than the 85 percent for Blacks, 81 percent for Hispanics and 77 percent for whites.

Michael Park, owner of Bobby Schorr Cleaners in Philadelphia, said the dry cleaning business his family has owned for 34 years sometimes made only about $100 a day in sales early on in the pandemic, less than a tenth of normal. Business picked up a bit over the summer as people became more comfortable venturing out, but sales are still about 25 percent of pre-pandemic levels, he said.

Jamie Lee, who works for a community development organization that supports housing, development and small businesses in Seattle's Chinatown district, said many of the owners she works with know enough English to serve customers, but are uncomfortable filling out complex financial forms necessary to tap into grants and government aid, such as the Paycheck Protection Program.

Minority-owned businesses were largely excluded from the first round of PPP loans issued last spring, according to research published in January by Robert Fairlie from the University of California at Santa Cruz and Frank Fossen of the University of Nevada. More support for minority-owned businesses came after the program was adjusted to include more participation from smaller and community-based lenders, the researchers found.

Low, the managing partner of the Nevada Thai restaurant, said applying for a PPP loan felt like hunting for toilet paper in the early months of the crisis. She eventually found a small lender - not the large bank her family-run restaurant typically works with - willing to process her application.

In Washington, Teizi Mersai, the business operations manager for Lam's Seafood Market, a Vietnamese-American-owned grocery store in an area known as Little Saigon in Seattle, said he and other mom and pop shop owners are thankful for the support they received from neighborhood groups that helped them apply for aid and tap into other resources.

"The community really does come together," he said.

Mersai also joined a delivery service so that customers could order groceries online. It took about six months to get fully set up because he and his staff had to research platforms and then photograph thousands of the Asian items they offer, including drinks, noodles and snacks that were not captured in stock images provided by a third-party website.

The move online and a loosening of restrictions should help sales, Mersai said.

A few weeks ago, something happened that put the staff on edge. A store clerk, who was Asian American, was hit while he was on his way home from work. The employee was not seriously harmed by the blow to his face and it is unclear whether the attack was a hate crime. But colleagues are taking precautions.

"We basically tell everyone to make sure you travel in pairs as much as you can," Mersai said.