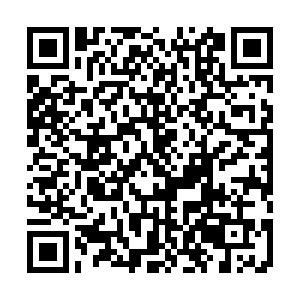 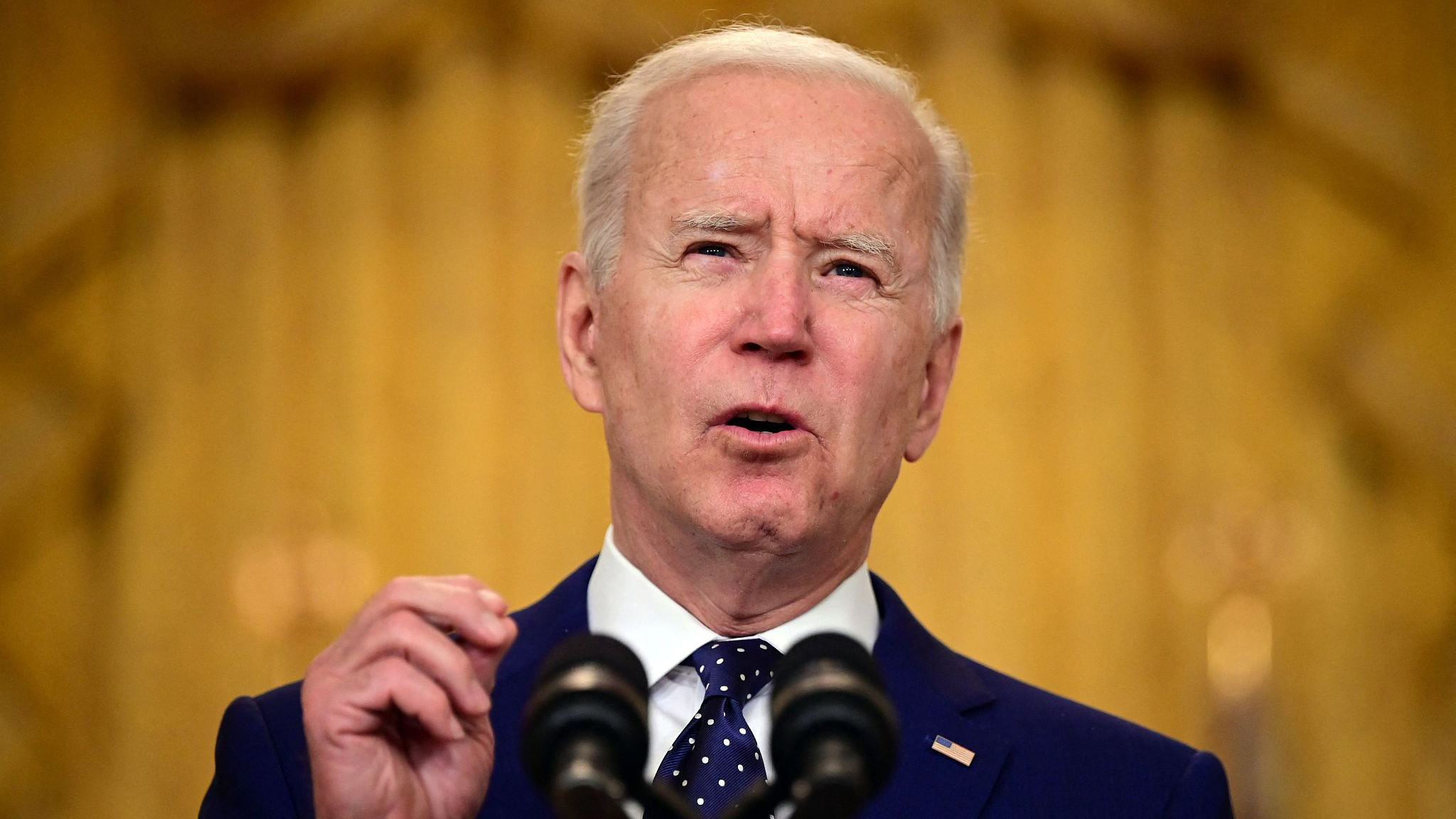 "And out of that summit were it to occur, and I believe it will, the United States and Russia could launch a strategic stability dialogue to pursue cooperation in arms control and security," Biden said at the White House.

He also detailed his phone call with Putin earlier this week, as well as his administration's approach to bilateral relations.

"I was clear with President Putin that we could have gone further, but I chose not to do so. I chose to be proportionate," Biden said, referring to the punitive actions against Russia that he authorized.

The United States earlier in the day announced the expulsion of 10 Russian diplomats and sweeping sanctions against individuals and entities in response to Moscow's alleged election interference and cyber activities.

On the same day, Russia Deputy Foreign Minister Sergei Ryabkov summoned U.S. Ambassador to Russia John Sullivan, telling him that the new anti-Russian sanctions will shortly be followed by "a series of retaliatory measures."

"The United States is not looking to kick off a cycle of escalation and conflict with Russia," Biden said. "We want a stable, predictable relationship."

Biden suggested that Washington and Moscow work together to address global challenges such as non-proliferation, the global pandemic and climate change.

"Now is the time to de-escalate. The way forward is through thoughtful dialogue and diplomatic process," Biden said. "The U.S. is prepared to continue constructively to move toward that process."

In the meantime, he warned that "if Russia continues to interfere with our democracy, I'm prepared to take further actions to respond."

He also reaffirmed U.S. support to allies and partners in Europe, saying he urged Putin "to refrain from any military action" over Ukraine.

The Kremlin repeatedly said that claims of Russia's alleged meddling in the 2020 U.S. elections were baseless and regretful, calling them a pretext for additional sanctions.

Relations between Washington and Moscow have been adversarial in recent years. The two are bitterly divided over Ukraine, human rights and cybersecurity issues, and they mutually accuse the other of domestic political interference.