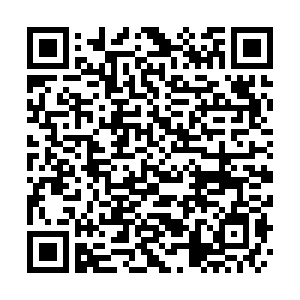 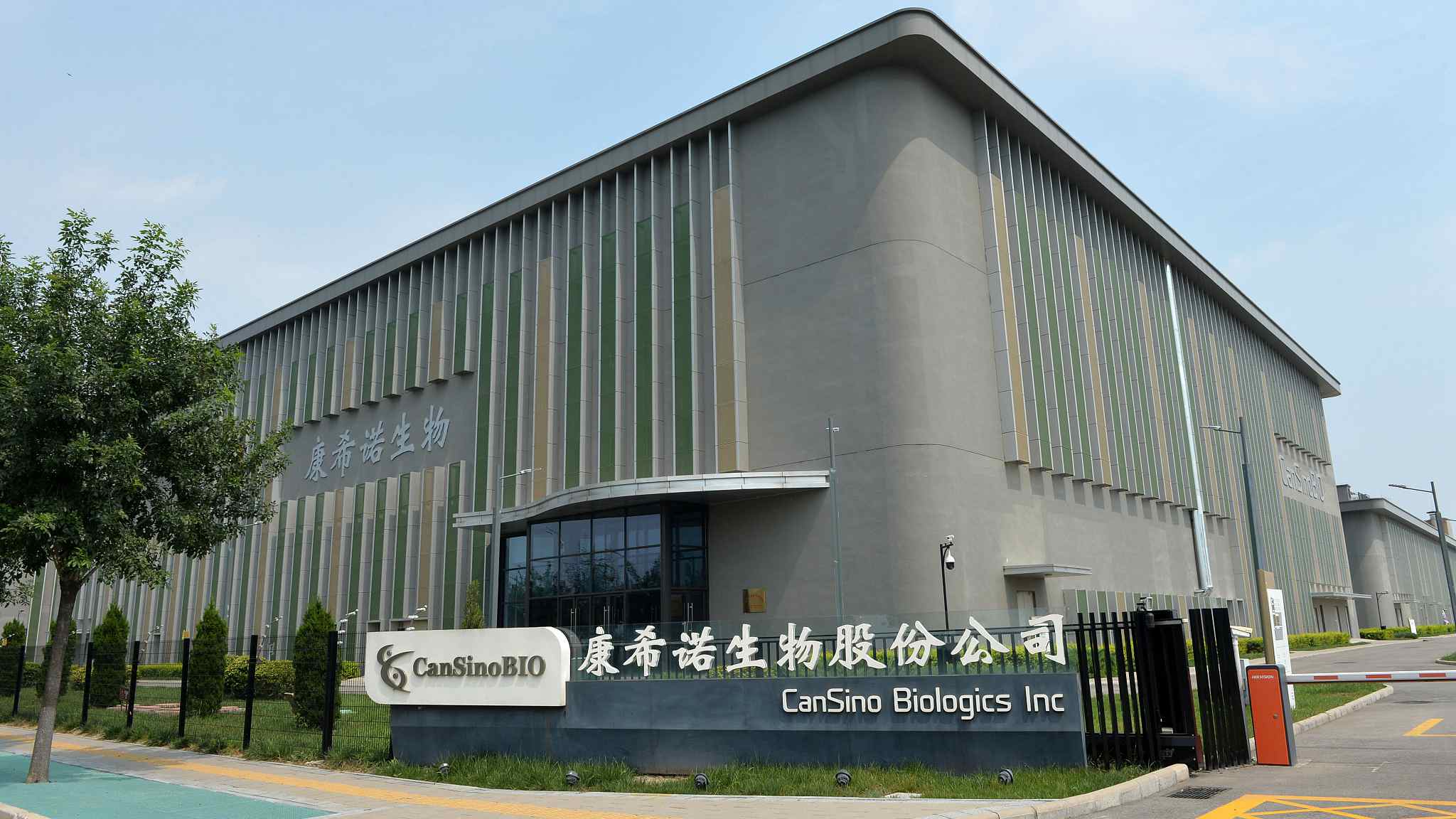 CanSino said in a statement on April 14 that no serious blood clot cases had been reported in people inoculated with its COVID-19 vaccine. /CFP

CanSino said in a statement on April 14 that no serious blood clot cases had been reported in people inoculated with its COVID-19 vaccine. /CFP

China's CanSino Biologics Inc. said on Wednesday that no serious blood clot cases have been reported in about one million people inoculated with its single-dose COVID-19 vaccine, after noting concerns over blood clots cases reported with two other vaccines developed with the similar vaccine technology – adenoviral vectors.

U.S. federal health agencies recommended on Tuesday a pause of the use of a one-shot vaccine from Johnson & Johnson after six women had developed rare blood clots, and European regulators last week said they had found a possible link between AstraZeneca's vaccine and a similar rare blood clotting problem.

Adenovirus-vectored vaccines use adenoviruses as the vector to deliver DNA instructions for human cells to produce part of the coronavirus that can spur the immune system to recognize SARS-CoV-2.

Though also an adenovirus-vectored vaccine, CanSino's Ad5-nCoV vaccine is developed based on a common cold-causing virus known as Ad5, while AstraZeneca uses a virus found in Chimpanzee and the Johnson & Johnson uses a human adenovirus known as Ad26.

CanSino's vaccine has been approved in China, Hungary, Chile, Mexico and Pakistan.

The company said it will closely monitor the situation and make further announcements in accordance with the rules governing the listing of securities on the Stock Exchange of Hong Kong Limited at the appropriate time.