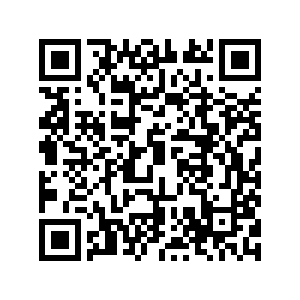 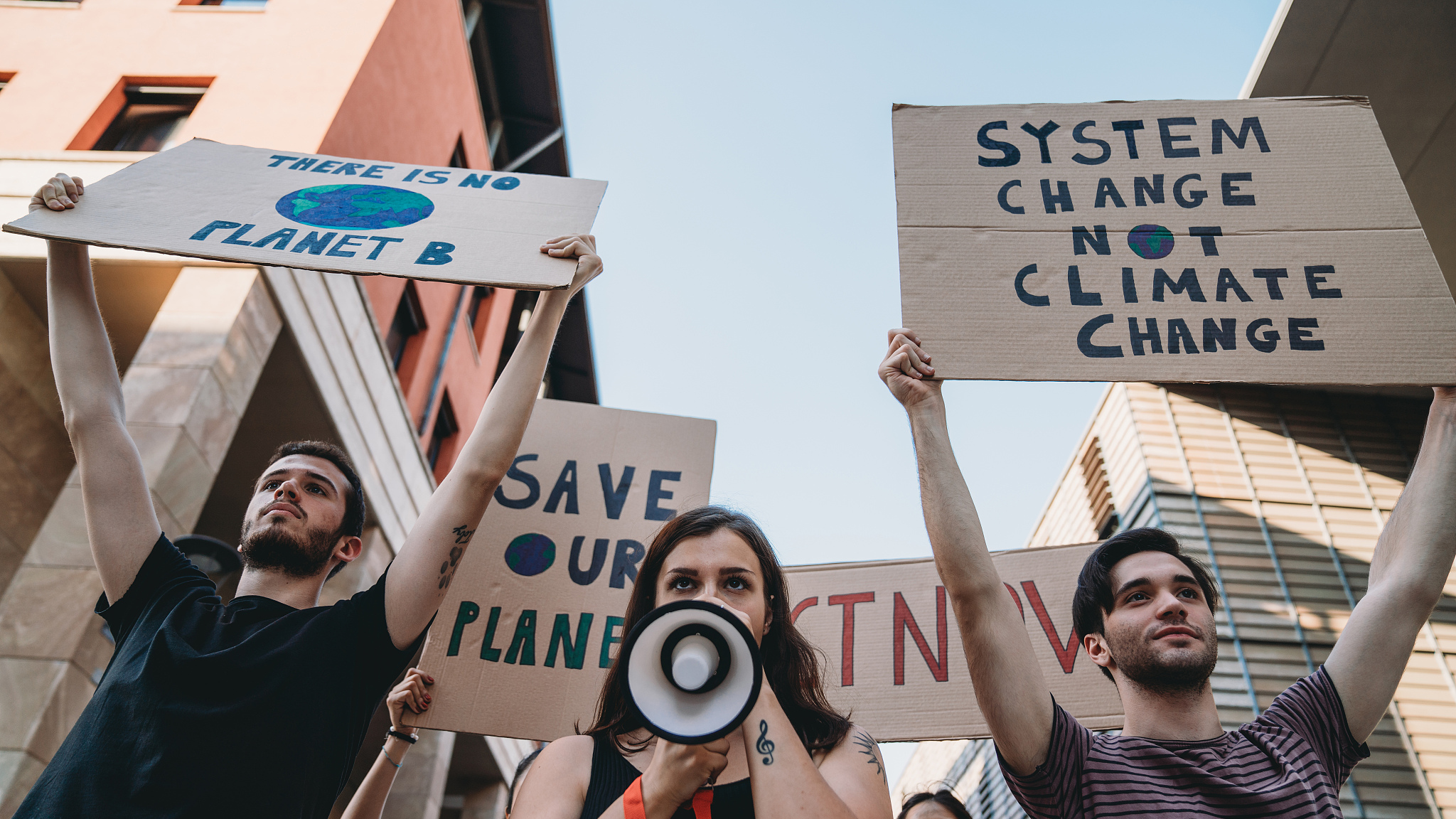 Editor's note: Wu Changhua is executive director of the Professional Association for China's Environment. The article reflects the author's opinions and not necessarily the views of CGTN.

It will not produce the urgently desired bilateral cooperation needed to lift climate ambition and advance climate action.

Compared to the recent Anchorage face-off, this meeting between the two climate czars who have known each for two decades shall be more cordial and courteous. But the outcome won't change – another wave of U.S. pointing fingers, cornering China and painting China as the "bad guy" against humanity. China has to be mentally and psychologically prepared to respond.

The failure is a consequence of the new U.S. administration's policy towards China. And the first three months' saga of the Biden administration in confronting China has literally crippled the foundation of potential cooperation and further ripped the due respect and trust to pieces. In the context of U.S. foreign policy strategic priorities, the relationship with China is sharply regarded as the "biggest geopolitical test of the 21st century," and China as a strategic rivalry and national security threat.

Tackling climate change and driving a green energy revolution, though a serious and also required commitment of the U.S., the world's largest economy and carbon emitter, has also been turned into a political and geopolitical tactic to help advance the U.S. agenda to confront China, secure U.S. leadership in technology and rebuild supply chains to protect national security. So has its endeavor to revitalize ties with allies and partners: to bring its allies on board to form a united front to confront China and decouple with China economically to gain its own advantage.

As a result, the loudly announced desire and importance of working with China on climate action is another game – to return to the table of global climate governance with a shamelessly self-claimed climate leadership while making every effort to contain China rising and defame China's demonstrated contribution to the global clean energy transformation. 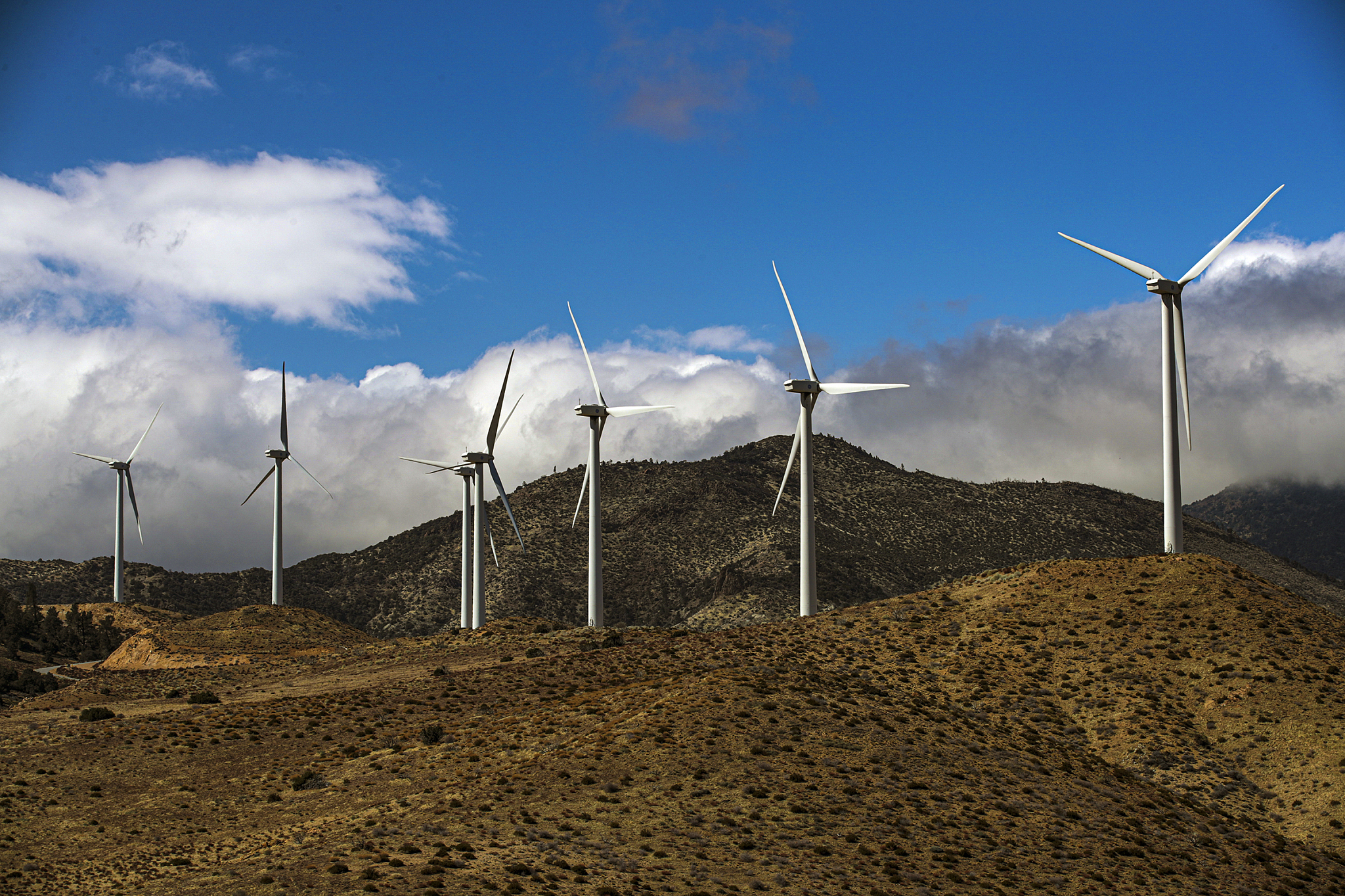 The U.S. "obsession with China" and its "fast mask-changing" are revolting. China's rise in both technology R&D and industrialization of clean energy technologies is seen as a major threat to U.S. long-claimed global technology leadership. China's contribution to global climate solutions and action has been recognized by the global community, but to the Biden Administration it is a risk to U.S. "exceptional superiority."

Domestically, Biden positions China as the biggest threat to U.S. interests to "inspire" and "aspire" political support and endorsement for his Infrastructure Bill with a clearly stated purpose to beat China competition. Globally, the administration is repeating a unified narrative – the U.S. is back to global climate leadership, and China's refusal to work with the U.S. reinforces how critical U.S. leadership is to fight climate threats.

The immediate case is the planned Washington Climate Leaders' Summit on Earth Day. A well-orchestrated theater show, the summit is scheduled to convene 40 heads of states, including an invitation to Chinese President Xi Jinping, to join Biden and cheer up his aspired global climate leadership. But I echo my professional colleague Rachel Kyte's point that "summitry is theater, and it can be extremely impactful if there is a big centerpiece." As the dean of the Fletcher School at Tufts University and a climate advisor for the UN Secretary General, Rachel said it well – "that centerpiece is the U.S. plan" to fight climate change.

So, whatever the U.S. centerpiece will be, it shall be in alignment with its obligations and responsibilities, as well as its capability. Climate change is a globally shared existential threat to humanity. It requires global actions and responses. As the world's two largest economies and emitters, U.S. and China partnership remains a crucial piece of the puzzle, but climate change is not a particularly bilaterally decisive issue.

"Blackmailing" China on climate action won't work but will surely reap as one has sown, as an old Chinese saying goes.