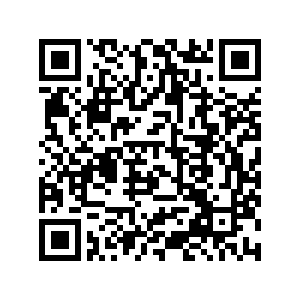 Democratic People's Republic of Korea (DPRK) state media on Thursday night denounced Japan's decision to dump wastewater from its crippled Daiichi nuclear power plant into the sea, saying that would be "another disaster upon mankind suffering from malignant epidemic".

"Japan should immediately withdraw its decision on radioactive water discharge, well aware of the anti-Japanese resentment of our enraged people," it added.

Japan on Tuesday announced it will discharge the radioactive wastewater in Fukushima Prefecture into the sea, triggering criticism at home and abroad.

Neighboring countries, including China, Republic of Korea have voiced their concerns about the possible impact of this decision.