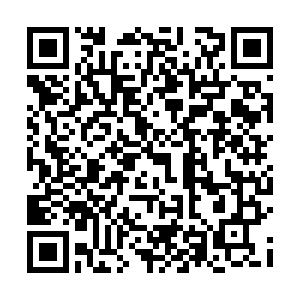 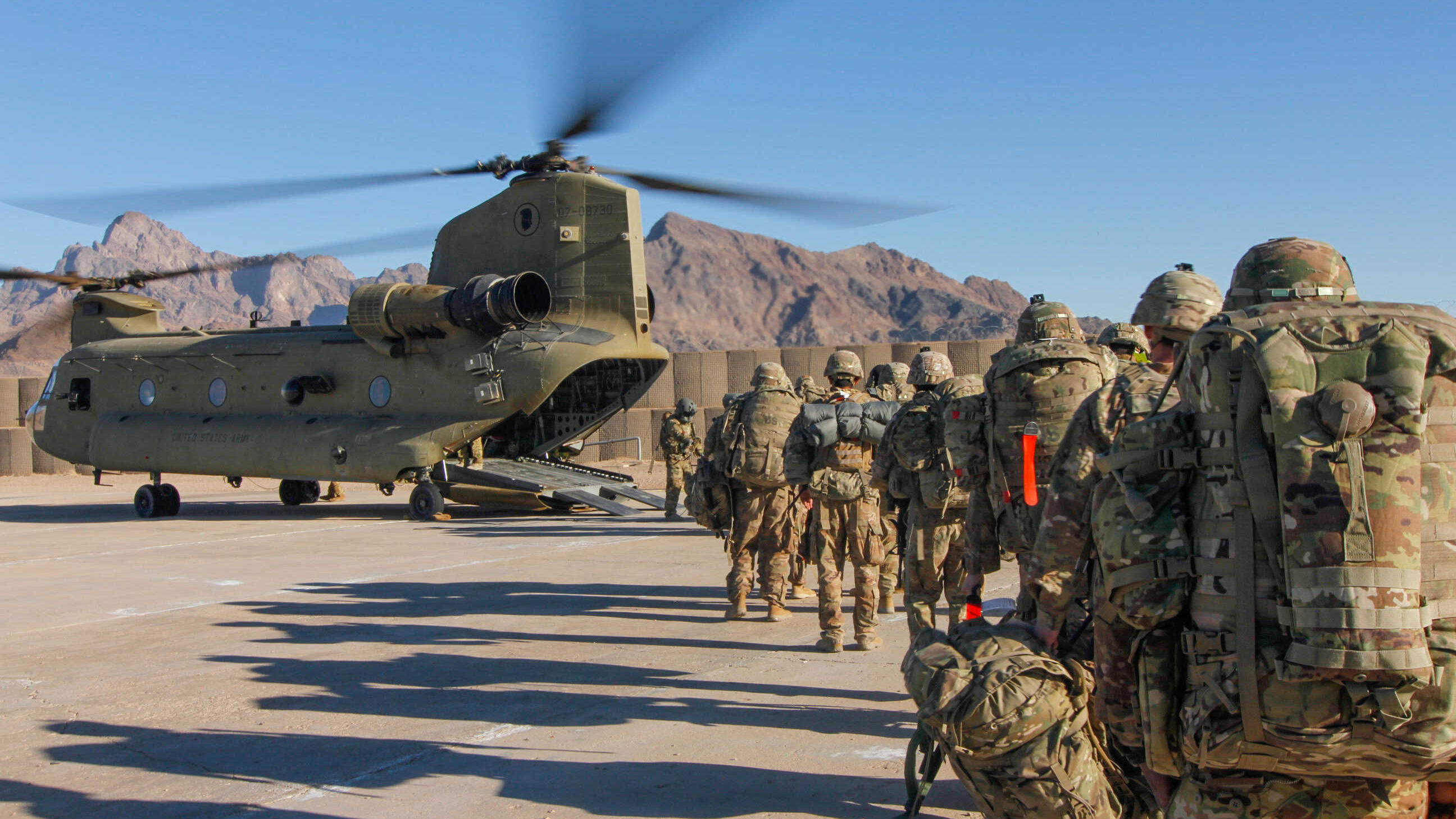 The European Union (EU) on Thursday called for "firm commitment and constructive engagement by all parties" in peace talks in Afghanistan, after the United States and the North Atlantic Treaty Organization (NATO) announced the pullout of their troops from the country.

European Commission spokesperson Nabila Massrali told a daily press briefing that the EU will continue to encourage "a politically negotiated settlement through continued direct talks between the parties," and called for an end to the violence in the country, "which remains unacceptably high."

Also on Thursday, U.S. Secretary of State Antony Blinken made an unannounced visit to Kabul a day after President Joe Biden said he was pulling out American forces after nearly 20 years of war.

The top U.S. diplomat told Ghani that despite the departure of U.S. troops, the United States would remain committed to Afghanistan, saying Washington will "intensify" its diplomacy to do "everything we can" to advance efforts to secure a peace agreement between Kabul and the insurgents. 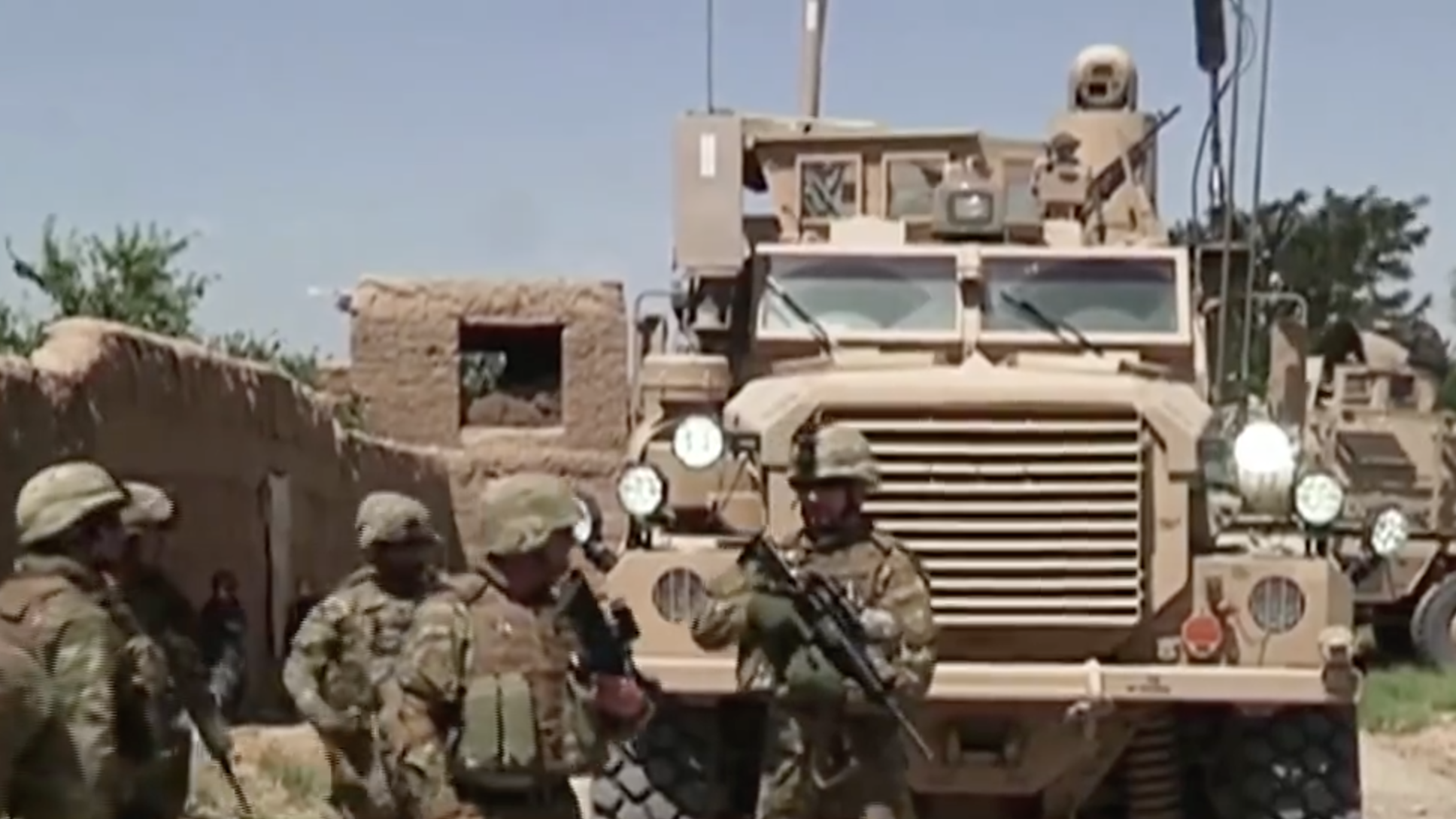 U.S. President Joe Biden announced on Wednesday U.S. objectives in Afghanistan had become "increasingly unclear" over the past decade and set a deadline for withdrawing all U.S. troops remaining in Afghanistan by September 11, exactly two decades after al-Qaeda's attacks on the United States that triggered the war.

NATO also on Wednesday agreed to pull out all of their armed forces from Afghanistan after the United States' announcement.

While, the foreign troop withdrawals have raised concerns that Afghanistan could erupt in full-scale civil war, providing al-Qaeda space in which to rebuild and plan new attacks on U.S. and other targets.

How the next five months may decide the future of Afghanistan

China urges U.S. to withdraw from Afghanistan in an appropriate manner