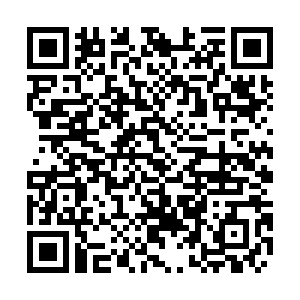 Lai was found guilty in two separate trials for unauthorized assemblies on August 18 and August 31, 2019, respectively. He received a 15-month sentence for the first, reduced by three months in mitigation, and an eight-month sentence for the second. Combined the two, Jimmy Lai is to serve a total 14-month jail term.

Martin Lee Chu-ming, a long-term protest leader, was given a suspended sentence of 11 months in relation to the assembly on August 18.

The court also heard two other cases that Lai was involved in including suspected of violating the Law of the People's Republic of China on Safeguarding National Security in the HKSAR and fraud, which were adjourned to June 15 and May 6, respectively.

The media tycoon and Lee were charged alongside seven former lawmakers. Most of the seven were sentenced to between eight and 18 months behind bars, while sentences on three of them were suspended.