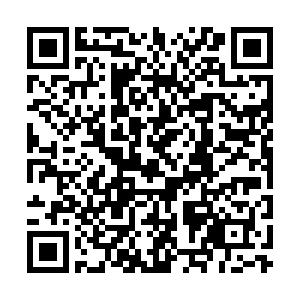 The Kremlin said on Friday that a Russian presidential aide informed the U.S. ambassador of Russia's response to U.S. sanctions after Moscow said it was mulling its response.

The Kremlin said Moscow and Washington did not share the same vision of creating mutually beneficial ties and that President Vladimir Putin would decide what counter sanctions to hit Washington with.