Download
Live: Get a glimpse of FAST Odyssey in SW China's Guizhou 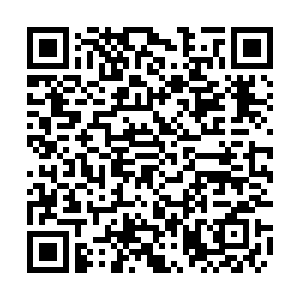 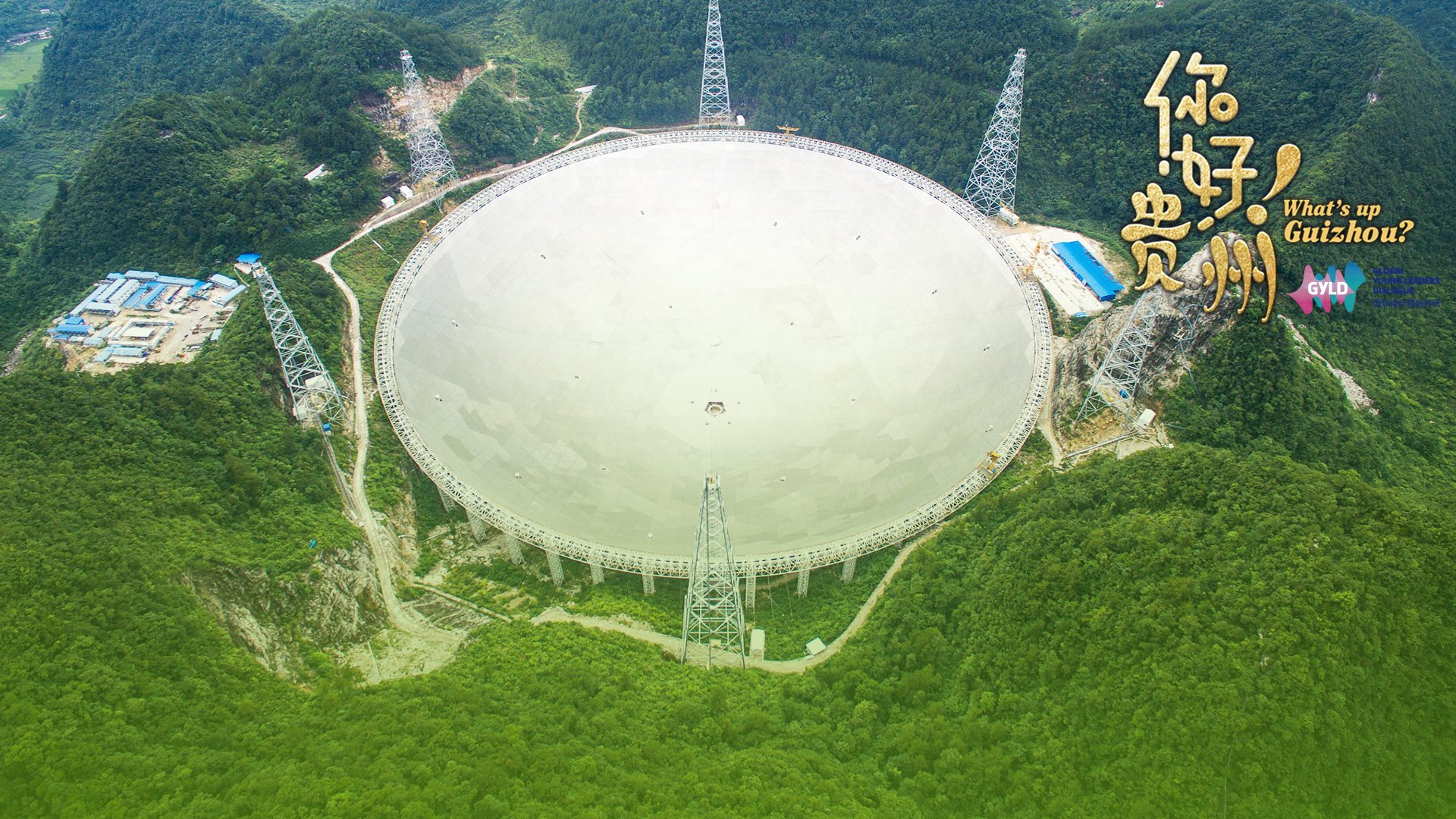 Southwest China's Guizhou Province is the second stop of CGTN's livestream: What's up! China. Located in Guizhou Province with natural karst landforms, FAST, known as China's Eye of Heaven, is the world's largest filled-aperture radio telescope with a 500-meter aperture that can receive electromagnetic signals from 13.7 billion light years away.

From March 31 this year, FAST officially opened to the world, and China invited astronomers from all over the world to send in applications for observations. In Pingtang International Planetarium, we get a glimpse of this grand project and encounter a group of young global leaders who came here to learn about the structure and functions of FAST.