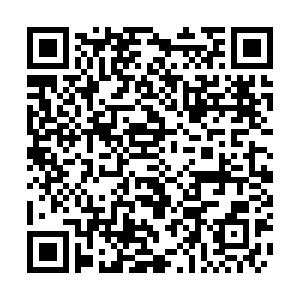 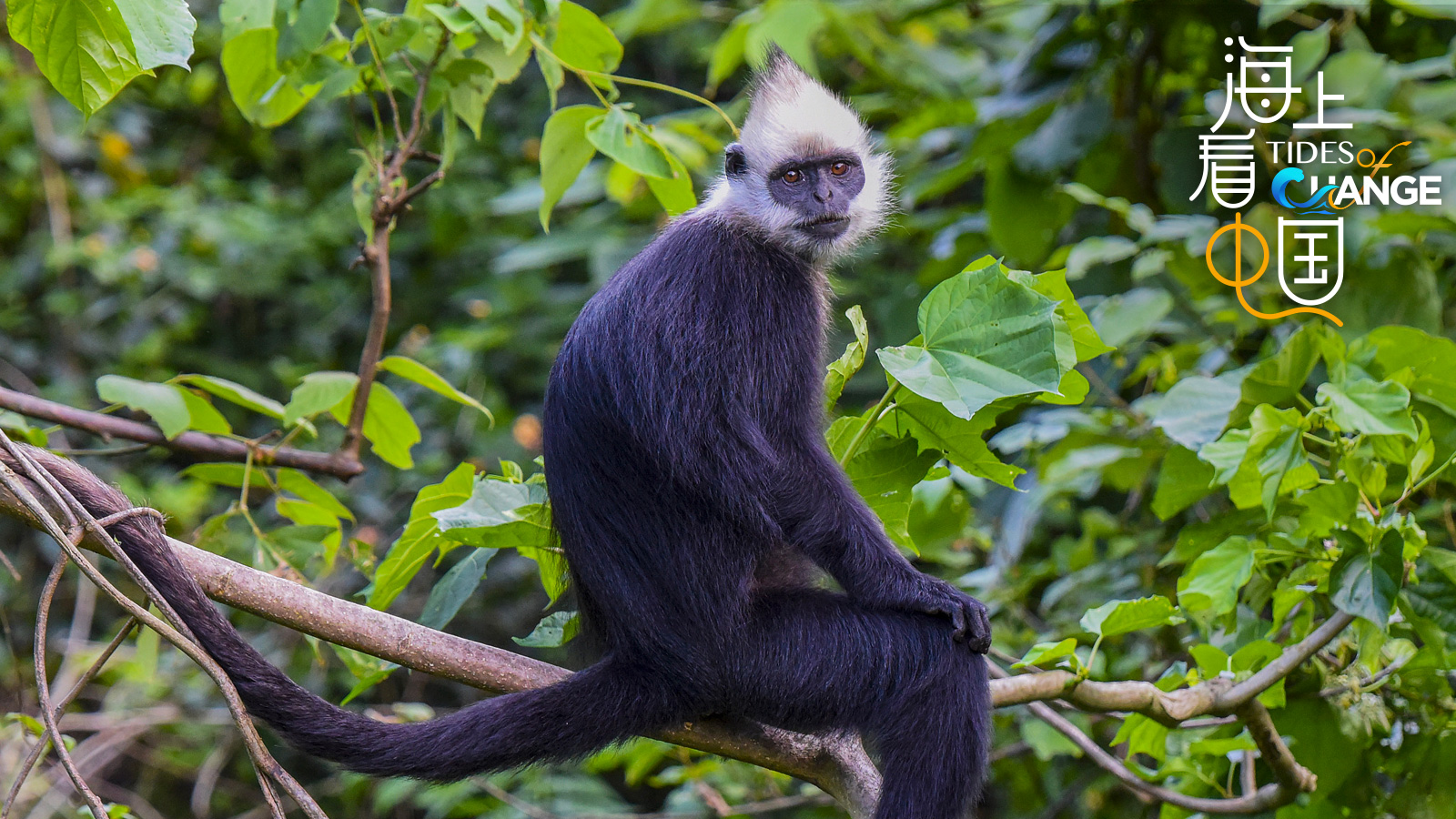 The white-headed langur is technically known as Trachypithecus leucocephalus. It is one of the 25 most endangered primates in the world and is considered among the rarest monkey species. The animal is conspicuous because of its long tail and hairstyle that makes it look like it's wearing a pointed yellowish-white hat. They dwell in karst hills in south China's Guangxi Zhuang Autonomous Region and need to eat more than 30 kinds of leaves a day, which partly explains why their population is small. Follow us to watch the agile creature move from tree to tree.