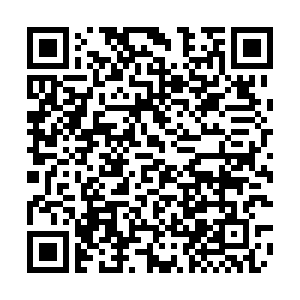 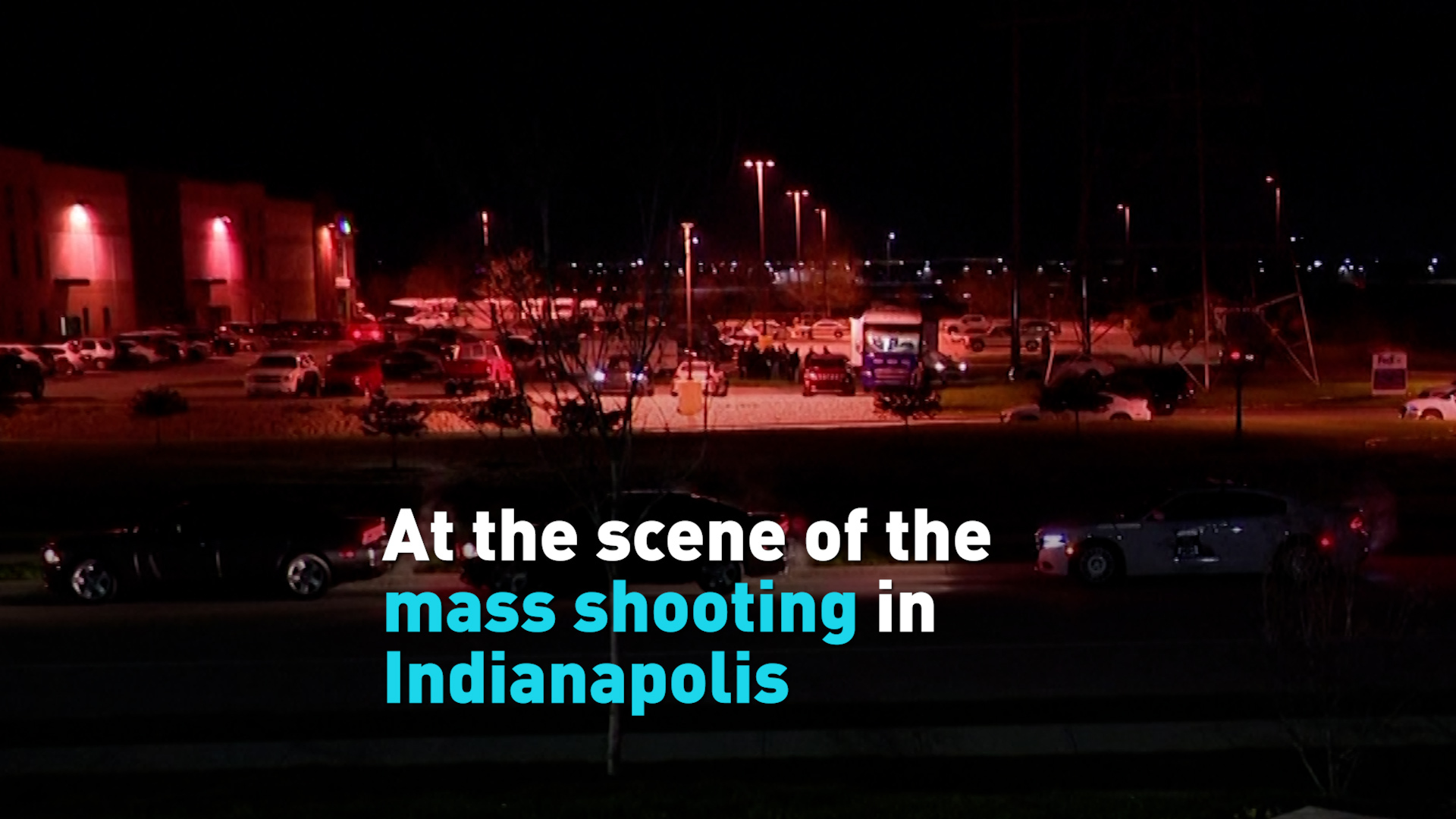 At least eight people were killed and multiple others injured in a shooting at a FedEx facility in the U.S. city of Indianapolis late Thursday, according to a police spokesperson.

The victims were at the facility near the Indianapolis International Airport, and the gunman killed himself.

Local police said they responded to a report of a shooting just after 11 p.m. Thursday (0300 GMT Friday).

The shooter was identified as 19-year-old Brandon Hole, who was last employed by FedEx in 2020.

According to the FBI, he has a history of mental illness that led to his detention by law enforcement last year after his mother contacted law enforcement to report that he might try to commit "suicide by cop."

Asked what brought him back to the facility on Thursday night, Craig McCartt, the Indianapolis police department's deputy chief replied, "I wish I could answer that."

This is the fourth mass shooting in Indianapolis this year, according to the Gun Violence Archive.

Witnesses described a chaotic attack, as the gunman opened fire with a rifle in the parking lot before entering the facility and continuing to shoot, leaving victims both inside and outside the building. 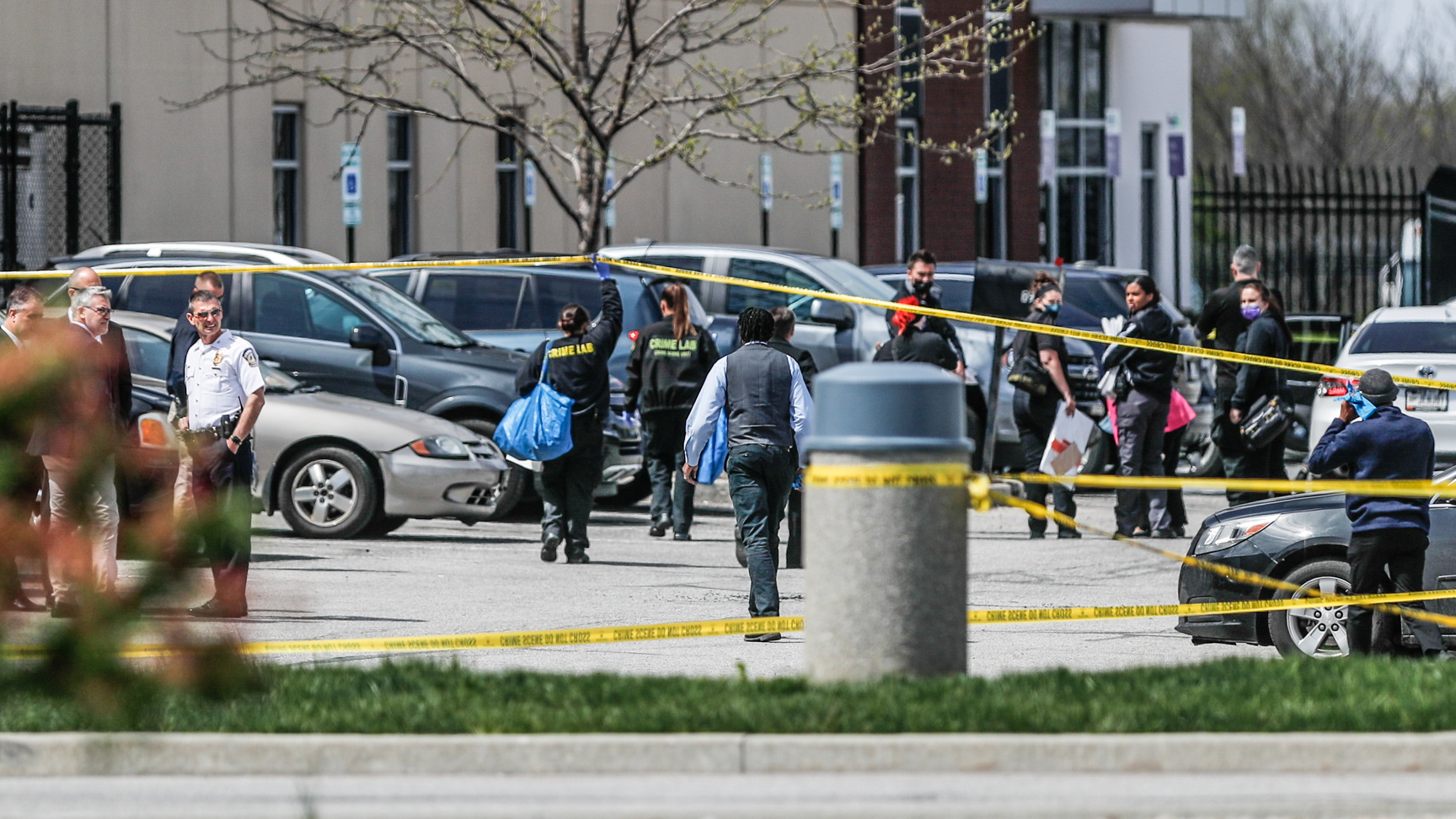 Investigators are on the scene following a mass shooting at a FedEx facility in Indianapolis, Indiana, U.S., April 16, 2021. /Reuters

Investigators are on the scene following a mass shooting at a FedEx facility in Indianapolis, Indiana, U.S., April 16, 2021. /Reuters

In wake of the shooting, U.S. President Joe Biden ordered flags lowered to half-mast at the White House and all U.S. government buildings in sign of mourning.

"Too many Americans are dying every single day from gun violence. It stains our character and pierces the very soul of our nation," Biden said in a statement.

Facing pressure to stem gun violence amid a rash of mass shootings across the country, Biden called the U.S. gun deaths "a national embarrassment" and insisted he could tackle the problem while also pushing a sweeping jobs package and working to rein in the coronavirus pandemic.