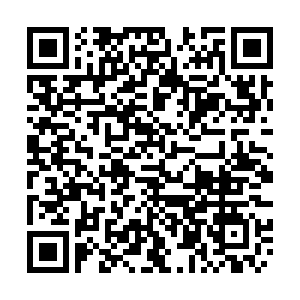 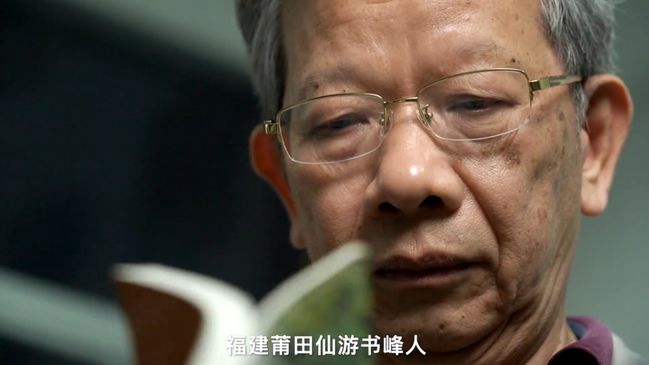 You might know loquats by their other monikers – Japanese plum, Japanese hawthorn and Japanese medlar. You've maybe even come across their scientific designation, Eriobotrya japonica. But these spring favorites actually originate in China, and a professor from its southeastern Fujian Province has spent his life trying to put it right - to show the Chinese roots of this plant and its fruit.

A fan of the yellow-orange fruit since a child, Lin Shunquan, who graduated from the South China Agricultural University, has made a living from researching the loquat. In 1988, on a visit to Japan, Lin found that the scientific name of the loquat referenced Japan and many believed the fruit was native to the country.

Historical records show that the loquat originated in China, and it was introduced to Japan by Japanese envoys during the Tang Dynasty (618-907). 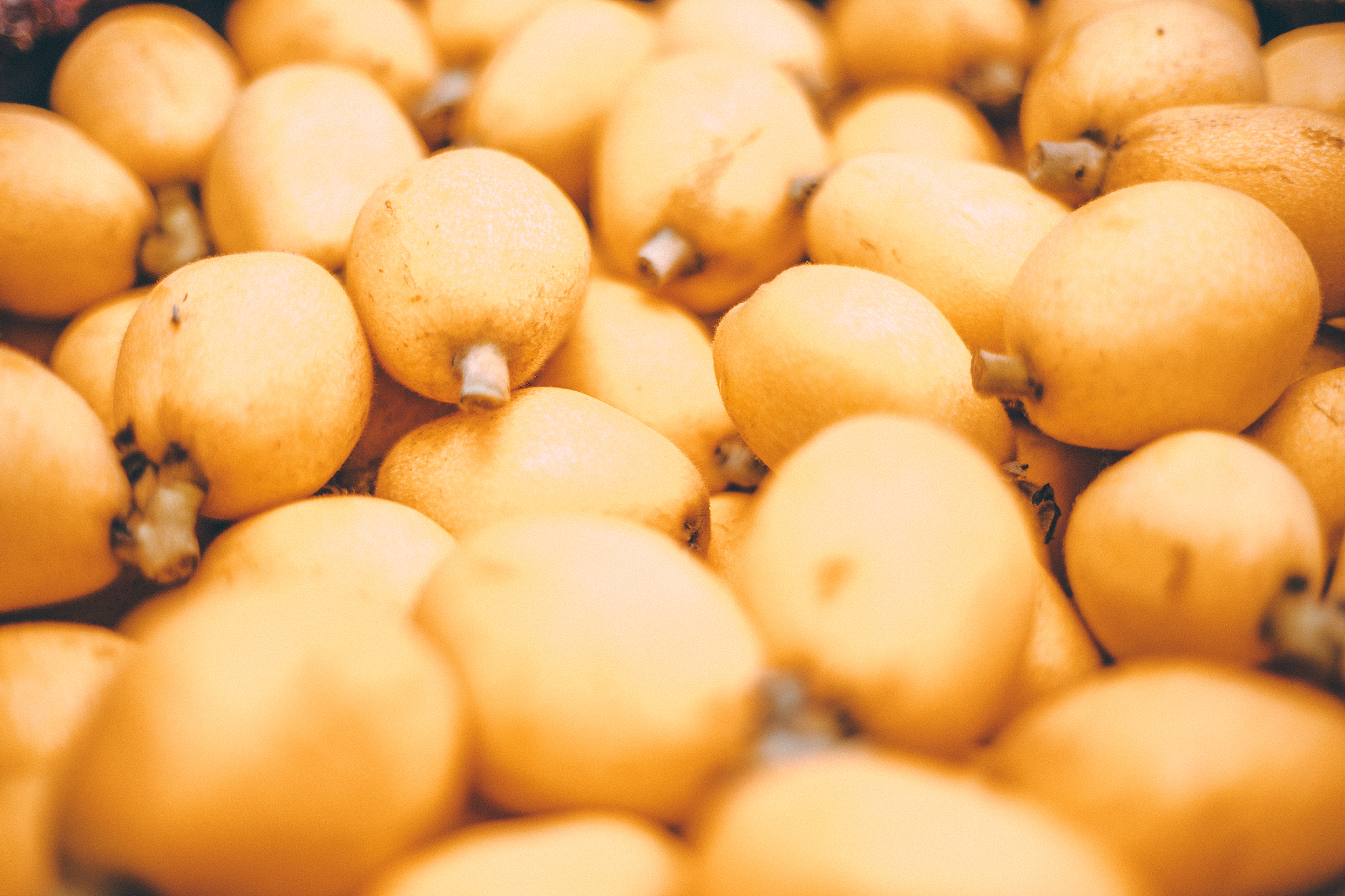 Lin has since focused his energy and research into trying to clear up the confusion. In 1998, he published the paper "Loquat: Botany and horticulture" that discussed the origins of the fruit and combed through botanical books and periodicals for evidence. In 2006, Japan recognized that the loquats originated in China.

Lin says that most loquat growers in China are old farmers and the younger generation is reluctant to take over because of the uneasy farming of the fruit and its high labor cost. Loquat's planting area has been shrinking in China while e-commerce has been a lifeline for farmers, providing new channels to market their produce and encouraging more to join the trade.