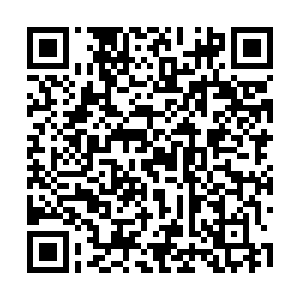 The combined net profits of central SOEs expanded by 220 percent year on year to 415.29 billion yuan (about $63.6 billion) in the first three months, an increase of 31.1 percent over the same period in 2019, according to data from the State-owned Assets Supervision and Administration Commission (SASAC) of the State Council.

As of this March, monthly net profits of China's central SOEs have exceeded 100 billion yuan for the 11th consecutive month to a record high of 180.79 billion yuan, a 350-percent expansion from a year ago, Peng told a press conference. The figure is also 26.3 percent higher than that of March 2019, he added.

China's 97 central SOEs raked in 7.8 trillion yuan in combined revenues during the January-March period, up 30.1 percent year on year. In March alone, revenues of central SOEs jumped by 34.6 percent from a year earlier to 3 trillion yuan, setting an all-time record.