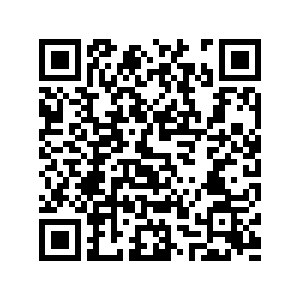 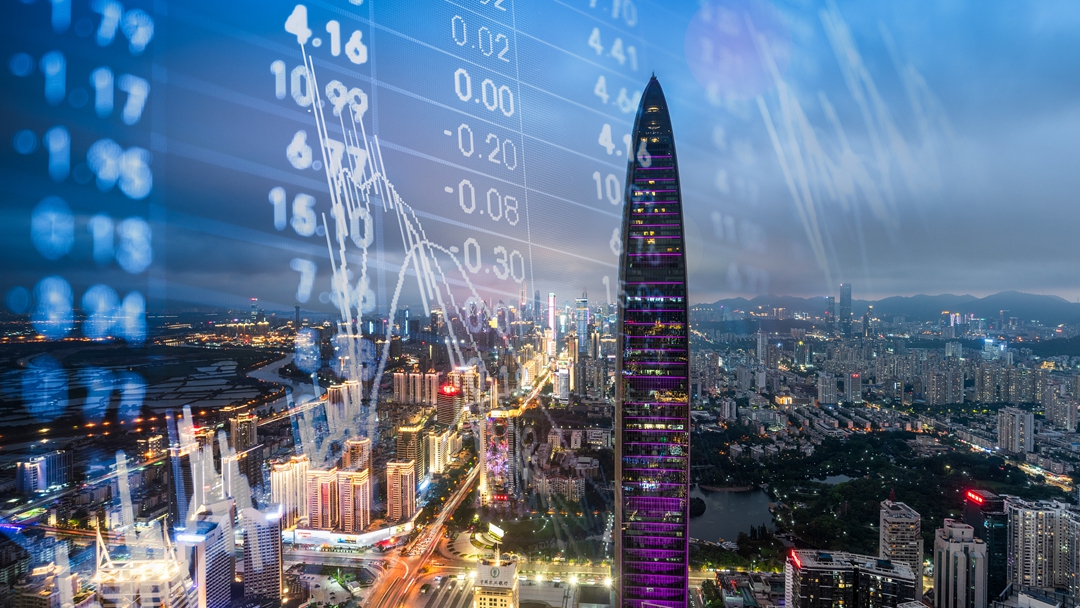 Company's stock performance differs from industry to industry due to the impact of the pandemic. /CFP

Company's stock performance differs from industry to industry due to the impact of the pandemic. /CFP

Overall speaking, the financial statements of listed companies tell us a very positive economic momentum in the first quarter of the year. While the economy was hit very hard in the first quarter of 2020, it is now fully recovered from the impact of the COVID-19. Many listed companies have reported a massive increasing of their profits compared with one year ago. While reading through these statements, an investor can easily come across a lot of terms that states "a growth rate of a few hundred percentage points."

Meanwhile, the financial reports differ from industry to industry. For some industries that are recovering extremely well, such as tourism, shipping, international trade, coal, securities, we can find that the financial statements have been particularly good.

Amid these industries, the shipping industry has reported extremely good financial statements in the first quarter, thanks to the prosperous export that China is making amid the global campaign against the pandemic. For example, the COSCO Shipping Holdings, which is one of the largest shipping companies in China, has reported a profit of 15.4 billion yuan ($2.36 billion) in the first quarter along. The stock price of the company has increased by 17 percent this year, following a 132 percent increasing in 2020.

Furthermore, one of the largest industries in the stock market, the banking industry, has reported a very stable financial statement in the first quarter. The profitability is stabilized between 10 and 15 percent, while the capital adequacy ratio (CAR) is around 16 percent for large banks and 12 percent for medium banks. The non-performing loan (NPL) ratio is usually within two percent. This gives the investors a lot of confidence to the banking industry.

Since the banks are having one of the lowest valuations in China's stock market, together with the promising financial statements that they have issued in the first quarter, their stock performances have been very good in 2021. The Shanghai Banking Index increased by 5.2 percent since the end of 2020, while during the same period the Shanghai and Shenzhen 300 Index, which is benchmark index of the market, has dropped by five percent.

Overall speaking, the stock market for the first three and half months of 2021 can be concluded as "good fundamentals and drastic fluctuation with valuation." For the smart value investors around the world, the opportunities brought by the companies with low valuations and solid fundamentals can always bring promising profits.