Download
Why is it so hard for the U.S. to control guns? 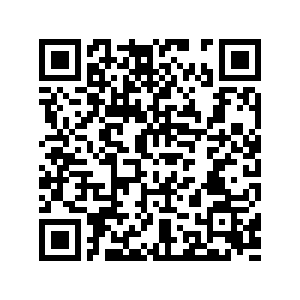 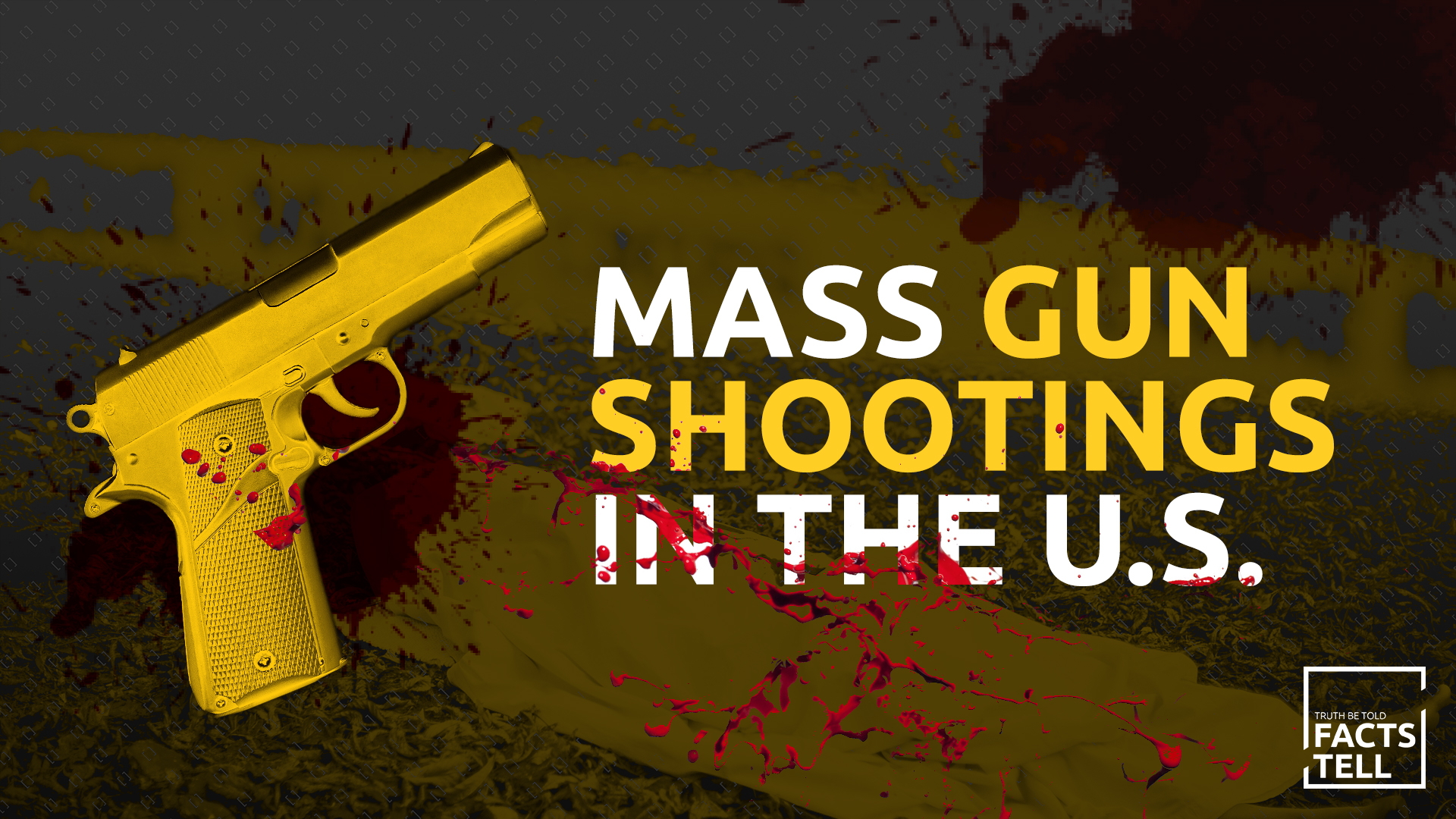 Gun violence, a problem that has haunted the U.S. for a fairly long period of time, has been more prominent during the past year.

According to statistics, over 40,000 Americans were killed due to gun violence in 2020, an average of more than 110 people per day.

How serious is the gun problem in the U.S.?

A study by Switzerland-based Small Arms Survey estimated that American civilians owned over 393 million firearms in 2017. With a total population of about 326 million, the U.S. ranked first in firearms per capita in the world.

According to the latest data of the U.S. Federal Bureau of Investigation, nearly 4.7 million Americans underwent background checks in connection with gun purchasing in March 2021, an increase of 36 percent from February.

Over 120 mass shootings have happened as of April 6 this year, resulting in more than 11,000 deaths, according to the statistics of Gun Violence Archive.

The huge number of guns and gun violence has caused serious consequences. On one hand, concerns about the threat of gun violence have led many people to buy guns for self-defense. On the other hand, the huge number of guns is itself becoming a critical concern for the high level of gun-related crimes. After each major shooting incident, Americans would debate over whether to control guns or not.

So what do Americans prefer for gun laws?

According to a Gallup poll, the latest majority of 57 percent Americans call for stricter laws covering the sale of firearms. About 34 percent of U.S. adults prefer that gun laws be kept as they are now, while 9 percent would like them to be less strict.

The current 22 percent of Republicans favoring stricter laws for gun sales is the lowest for the group over the past 20 years and represents a 14 percent drop since 2019.

The percentages of Democrats and independents calling for more gun control are near the highest recorded by Gallup since 2000. The 63-point gap between Republicans and Democrats is the highest on record over the past two decades.

More than half of Americans support stricter firearm sales law, but why is it so hard to control guns in America?

First, it is stipulated in the Second Amendment of the U.S. Constitution that, "A well regulated Militia, being necessary to the security of a free State, the right of the people to keep and bear Arms, shall not be infringed."

So it makes Americans believe that owning guns is their right. The constitutions of 44 states in America clearly stipulate that citizens' rights to hold guns should be protected.

Second, political polarization in the United States has been serious in recent decades. The Democrats support gun control and advocate stricter gun control policies while the Republicans oppose gun control. Gun control has become one of the main issues in presidential and congressional elections, and has become an important factor in determining the success of elections.

U.S. Senate Minority Leader Mitch McConnell has said there are "deep-seated philosophical differences between Republicans and Democrats about how to deal with gun violence" and that legislative solutions have been perplexing for stricter gun control.

Third, interest lobby groups are the greatest resistance to gun control in the United States, including the National Rifle Association (NRA), the National Shooting Sports Association, and the National Association for Gun Rights. Among them, the most influential one is the NRA.

According to American non-profit media outlet The Trace, NRA spent more than 50 million U.S. dollars to back Donald Trump and several Republican Senate candidates in 2016. In recent years, those interest groups represented by the NRA have lobbied and blocked almost all gun control laws, making gun control more difficult.

U.S. President Joe Biden has called for a ban on assault weapons and urged that the loopholes on the background check system be plugged after a mass shooting that left 10 people dead in Colorado in March.

"This is not, it should not be a partisan issue. This is an American issue. You'll save lives, American lives. And we have to act. We should also ban assault weapons in the process," said Biden.

Will the U.S. Senate pass the bills as Biden wishes? Let's wait and see.