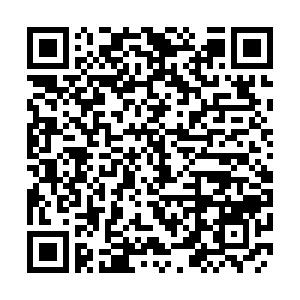 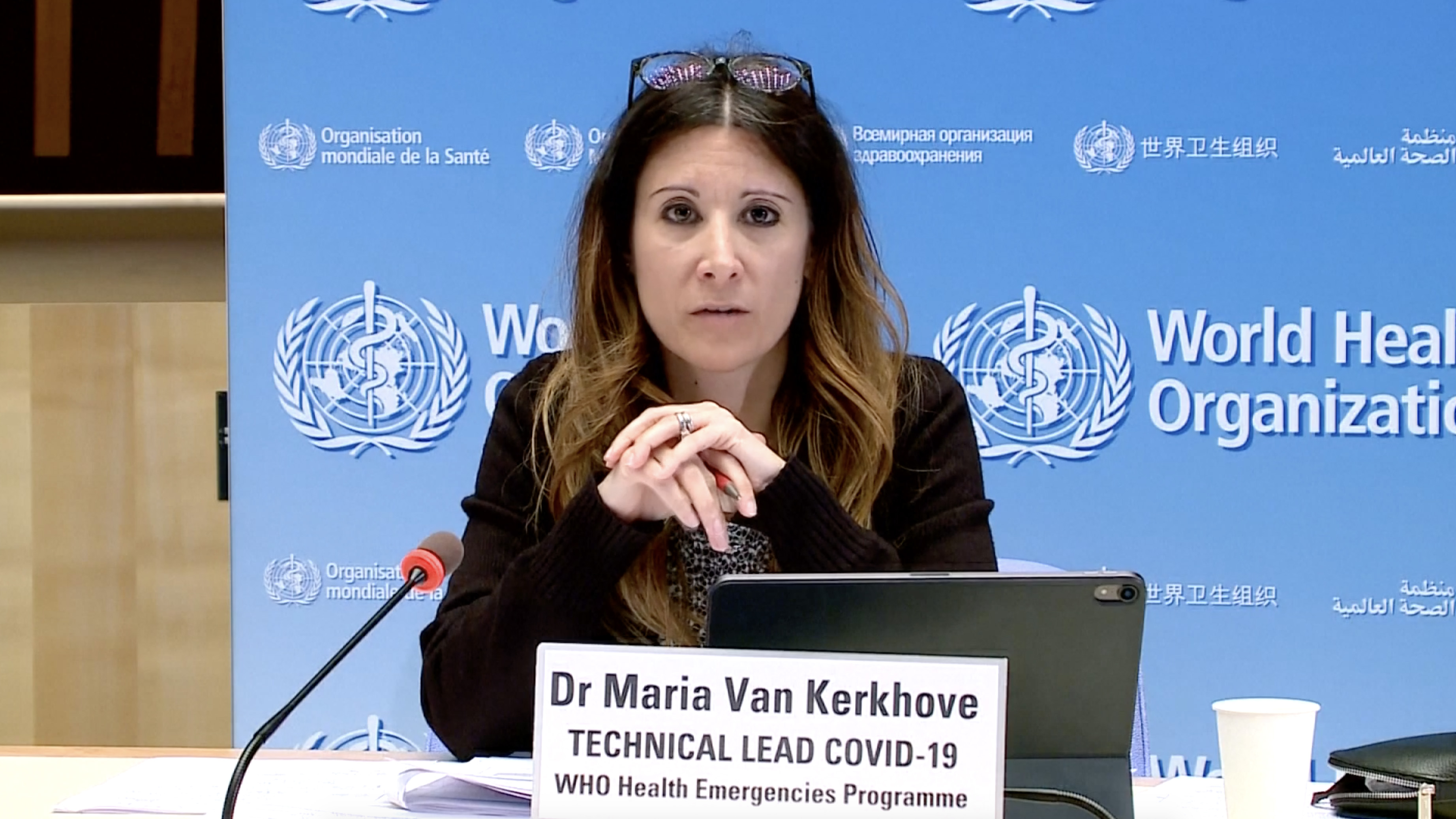 A "double mutant" COVID-19 variant that emerged in India could bring about "increased transmissibility" or even "reduced neutralization" due to the specific mutations that it contains, a World Health Organization (WHO) official said on Friday.

The variant, known as B.1.617, first appeared in India on December 7, 2020, according to the Indian SARS-CoV-2 Consortium on Genomics (INSACOG). It has two specific mutations – E484Q and L452R – that have been detected in more contagious variants worldwide, Maria Van Kerkhove, WHO's technical lead on COVID-19, said at a press conference.

"Having two of these mutations which have been seen in other variants around the world are concerning, because there's a similarity in these mutations that confer increased transmissibility, and some of these mutations also result in reduced neutralization, which may have an impact on our counter-measures including the vaccines," she said.

The official also noted that the variant is spreading to other countries and has been reported "across Asia and North America."

However, the variant first detected in India is still considered as a "variant of interest" by the WHO, meaning that it does not represent cause for stronger public health actions so far.