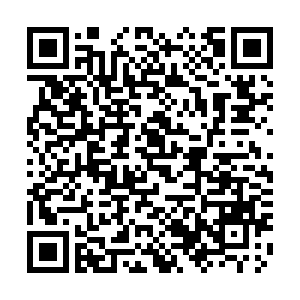 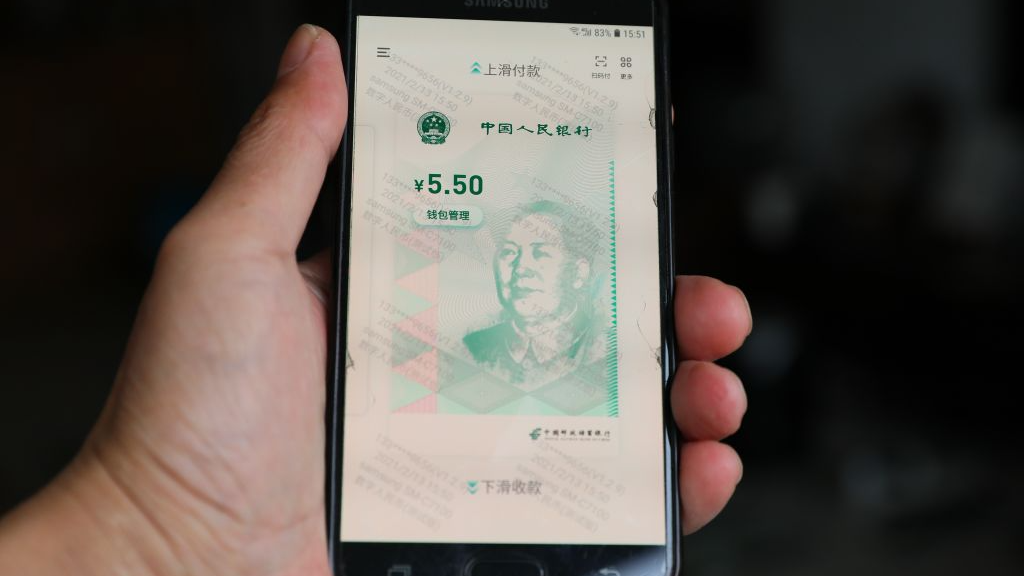 In 2010, I attended a closed-session briefing in Beijing by a senior official. Corruption came up during the discussion and he commented on the change in the scale of corruption. "Once corruption was a matter of a few hundred U.S. dollars hidden under a bed, now its hundreds and thousands of dollars are locked away in a foreign bank account."

Of course, it takes two to be corrupt. Around the same time I was aware of a Singaporean businessman who opened multiple bank accounts in China in different cities. Each bank issued him with a transaction card. He used these cards in Singapore ATMs to withdraw the maximum allowable daily limit of cash from each of these multiple Chinese accounts. This may well have been the transfer of legitimately earned funds but it also circumvented the currency controls of the time.

Chinese President Xi Jinping initiated his Tigers and Flies anti-corruption campaign in 2013. Western commentators dismissed this as a cover for eliminating political rivals. This was a serious misunderstanding of the commitment to unraveling the corruption that bedeviled the Chinese economy.

Some Westerners working in China still believed the Tigers and Flies campaign was sloganeering designed as a cover for the elimination of political opponents so they did not change their business methods.

An Australian gambling company actively promoted its Macao and Australian casinos to the Chinese mainland audience, even though such promotion was against Chinese laws. Despite warnings they persisted and ultimately several of their employees in China were arrested. Although these activities were not corrupt they did show contempt for the Chinese law, and as recent public inquiries in Australia have shown, the casino's lax controls facilitated the laundering of black money.

The Tigers and Flies campaign had two effects.

First, the campaign tackled the "big buck" crooks – the officials and others – who accumulated millions of black money in foreign bank accounts. These were the "tigers." Second, and just as importantly, the campaign tackled the flies, the thousands of corruption pinpricks of petty officialdom that sheltered behind the centuries-old of traditions of gift giving. What were once simple gifts of sincerity and appreciation had become a grotesque parody and a mechanism of corruption. 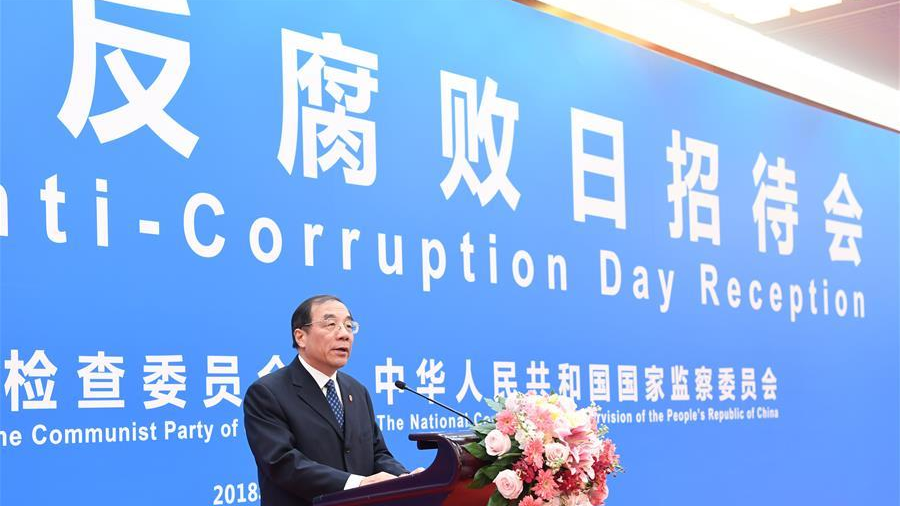 The Tigers and Flies campaign lifted a burden from everyday life. Cash is the currency of corruption and that is one of the aspects of China's digital currency rollout that is poorly understood.

The early iterations of digital currency came with WePay and AliPay. These services went beyond convenience. They provided a new service to those who were previously "unbanked." These were the poor and the isolated who relied on the cash economy because they had no access to the formal banking system.

It's not an issue unique to China. In February, U.S. Treasury Secretary Janet Yellen said: "Too many Americans don't have access to easy payments systems and banking accounts, and I think a central bank digital currency, could help."

In 2018, I spoke with a senior official in Kunming who was involved in the development in the Lancang-Mekong Basin Development Zone in Yunnan. One of the many objectives was the reduction of petty corruption by encouraging the uptake of WePay and AliPay with their electronic ledgers. These platforms helped to make corruption more difficult.

On a larger scale, this is one of the important benefits of the broader China digital currency rollout. China's digital currency is controlled by its central bank, and is a sovereign currency.

The state-issued digital currency system allows the government to track how citizens spend their money. This has tremendous benefits for economic management because this big-data is available in real time. During COVID-19, Western governments also suddenly discovered and used these big-data bank transaction details to fine-tune their economic responses to the pandemic.

Access to this data also provides the West, and China, with powerful new tools to detect criminal activity because every transaction is recorded. Corruption is more complex than just cash but as the use of cash is reduced it becomes more difficult for corrupt transactions to be completed. Cash leaves no footprints, but electronic transactions do.

China's commitment to a sovereign digital currency will modernize the financial system, counter the use of cryptocurrencies and enhance global financial transaction efficiency by acting as a bulwark against the U.S. dollar denominated international payments transfer system.

The People's Bank of China Digital Currency Research Institute is exploring the internationalization of the digital yuan. However, it is the role that the digital yuan can play in the further reduction of corruption in daily life and business that is also significant, although not well recognized.

This has significant impact on the way business is conducted and Western companies doing business in and with China need to take note. A clean digital currency makes for a clean business environment.