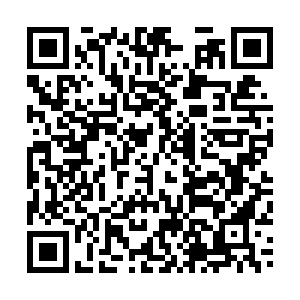 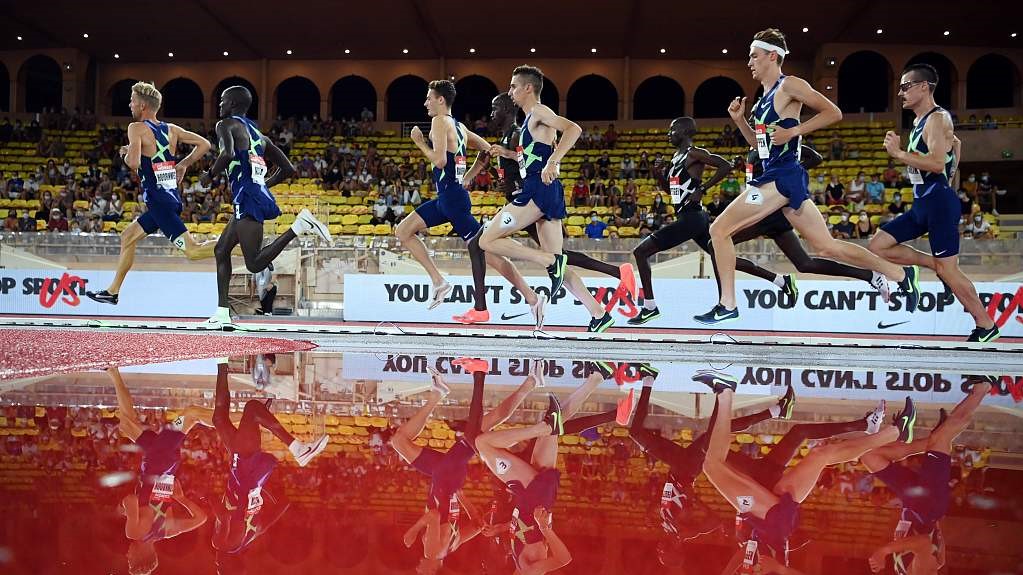 The opener of the 2021 Athletics Diamond League will take place in Gateshead, Britain, instead of Rabat, Morocco on May 23, confirmed organizers on Friday.

There are other meetings relocated or postponed as well. The one at Stadio Olimpico di Roma in Rome scheduled for June 4 will happen at Stadio Luigi Ridolfi in Florence on June 10, giving way for the Group A games of the UEFA European Championship, which will begin on June 11.

The Bislett Games in Oslo will be delayed to July 1 to comply with the COVID-19 protocols in Norway. Since the following event will be in Stockholm, Sweden on July 4, athletes do not need to travel too much between the two Scandinavian countries.

"This is an incredibly important year for our athletes as they prepare for the Tokyo 2020 Olympic Games and less than a year later the World Athletics Championships Oregon22. Competition and training are two very different things so the Wanda Diamond League and our other one-day meetings around the world will give athletes the opportunity to qualify for events, earn World Ranking points and prize money and benchmark their performances against the competition they will face in Tokyo and then Oregon in 2022," said Seb Coe, the World Athletics president and Diamond League chair. 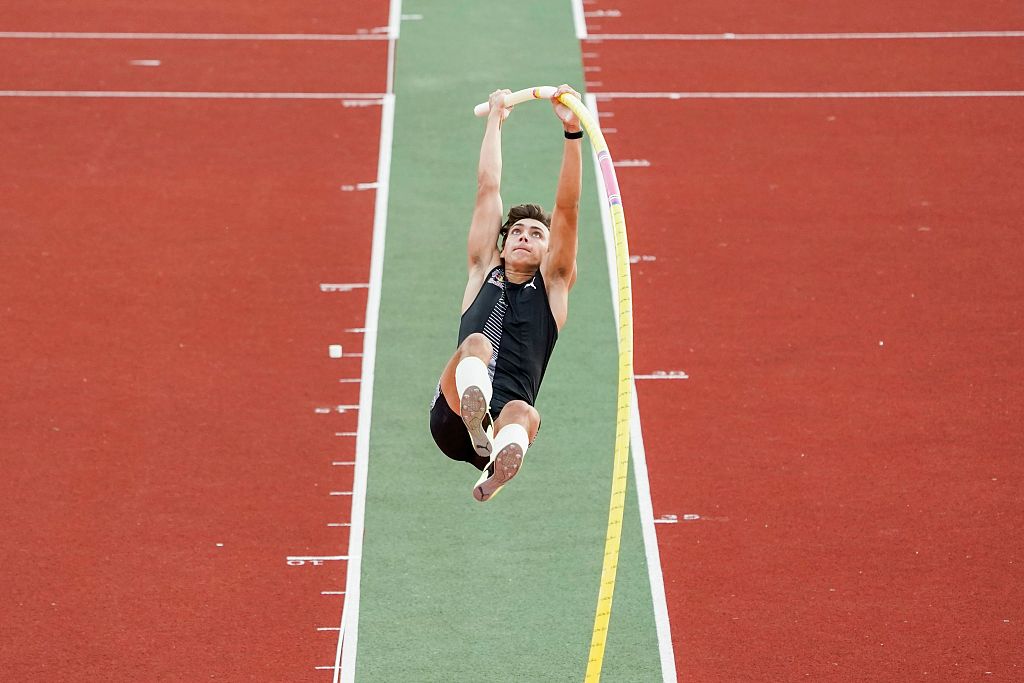 Armand Duplantis of Sweden competes in the pole vault event during the Impossible Games 2020 at the Bislett Stadium in Oslo, Norway, June 11, 2020. /CFP

Armand Duplantis of Sweden competes in the pole vault event during the Impossible Games 2020 at the Bislett Stadium in Oslo, Norway, June 11, 2020. /CFP

The updated schedule for the 2021 Diamond League comes as following: