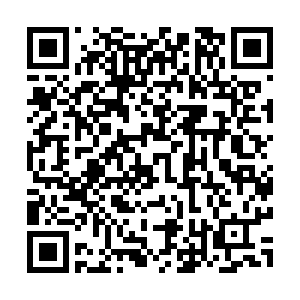 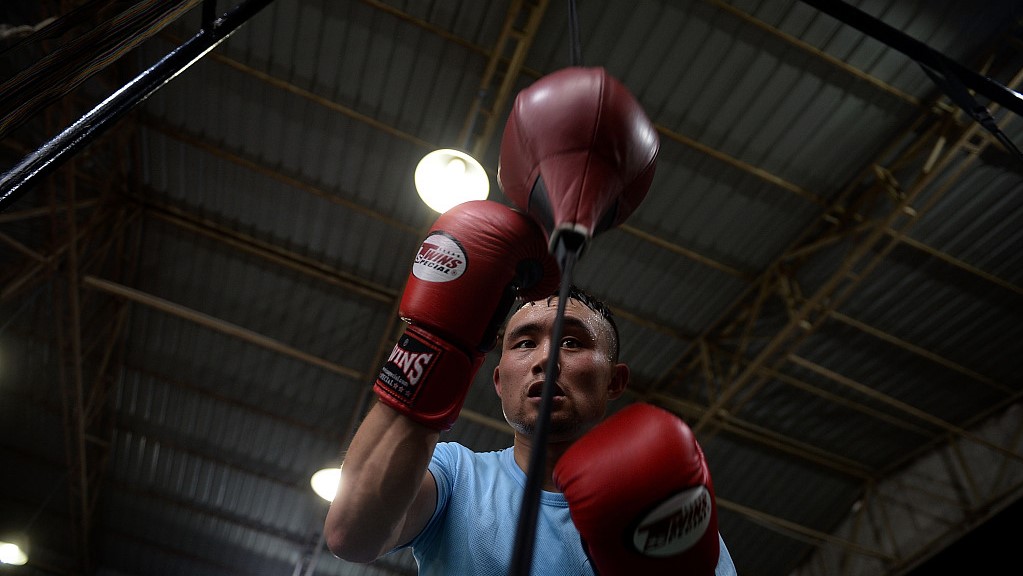 Voting for this year's Laureus Sporting Moment opened on Friday with six candidates. One of them is Chinese boxer Zhang Fangyong who used to deliver takeaways to support himself while seeking his boxing career.

The Sporting Moment Award is one of the regular awards of the Laureus World Sports Awards, an annual award ceremony honoring individuals and teams from the world of sports along with sporting achievements throughout the year.

In 2020, former captain of the Indian men's cricket national team Sachin Tendulkar received the Sporting Moment Award for the moment when he was carried on the shoulders of his teammates after India's World Cup triumph at home in 2011.

That's how prestigious the Award is and many consider it the sporting equivalent of "Oscars." 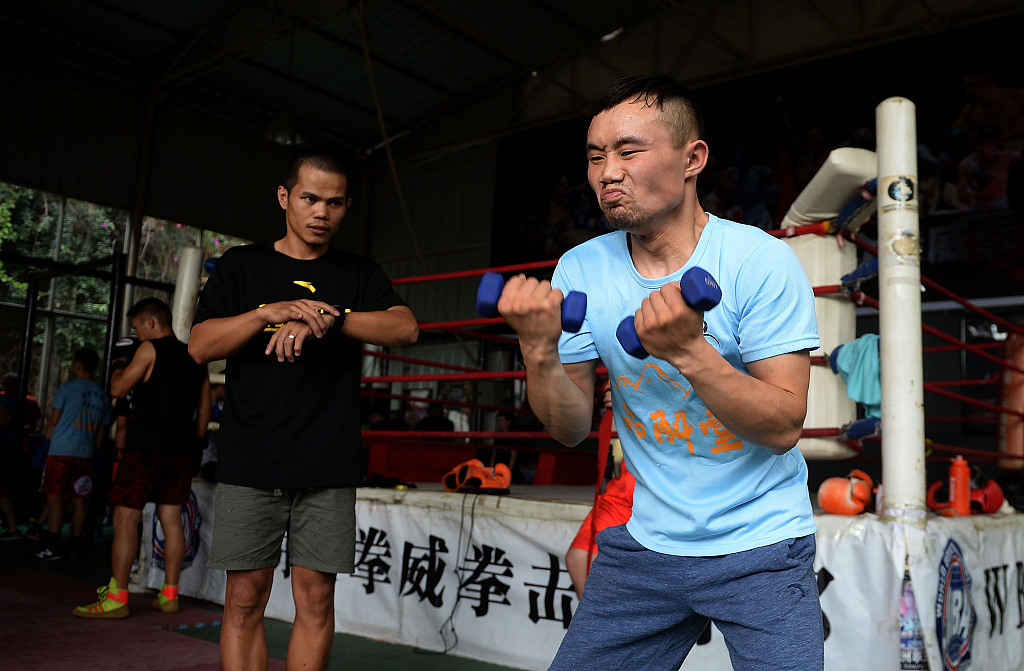 That's why Zhang thought it might be some telecom fraud when he received the notification email from the Laureus World Sports Academy. "I thought you must be a truly accomplished and famous athlete to receive a Laureus Award. How did they pick me? There are way more people more qualified than I am. I am just mediocre but still excited," said Zhang to Xinhua News Agency.

"Zhang Fangyong has a dream. To become a successful boxer. And nothing is going to get in his way. His indomitable determination to achieve success whatever the cost has endeared him to sports fans all over China," said the Academy on the voting website of the Sporting Moment Award. 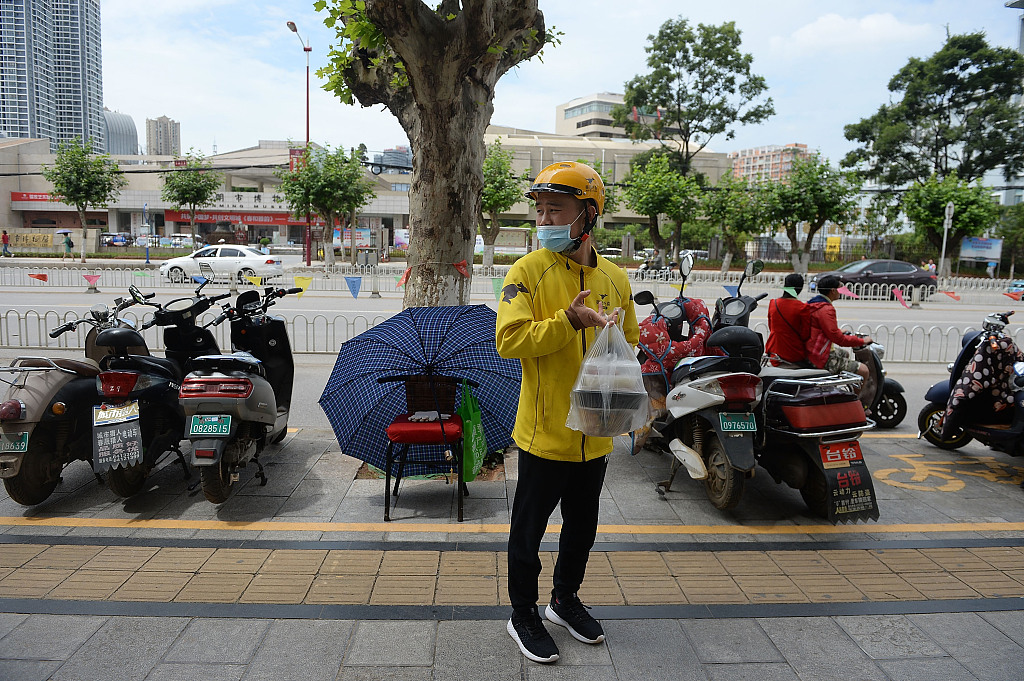 Born in southwest China's Chongqing Municipality in 1993, Zhang has worked hard to chase his dream of becoming a boxer. He worked in different jobs like running a stall or delivering meals and in the end, Zhang's dream came true. In 2017, he defeated Dong Chuan to be crowned as China's first WBA youth bantamweight champion.

The voting will last until April 30 and the winner will be announced at the ceremony on May 6. In 2019, China's Xia Boyu was named for the Sporting Moment Award after becoming the second double-amputee to conquer Mount Qomolangma and the first to reach the summit from the Nepalese side.