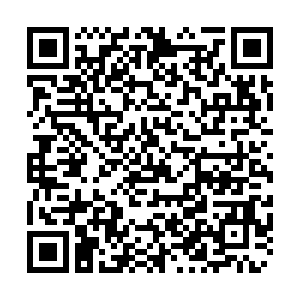 Green finance can play a role in accelerating China's plans to peak carbon emissions before 2030 and become carbon-neutral by 2060, said Yi Gang, governor of the People's Bank of China (PBOC), during an online seminar on green finance and climate policy co-hosted by the PBOC and the International Monetary Fund.

It is estimated that China will need to invest 2.2 trillion yuan ($337 billion) in carbon emission reduction every year before 2030 and an annual 3.9 trillion yuan worth of investment from 2030 to 2060.

"To achieve these investments, government funds alone are far from enough. We need to guide and encourage more social capital to participate," Yi said, noting that with $1.8 trillion green loans outstanding by the end of 2020, China is the world's largest green bond market.

He also said that China is working to gradually expand the paid allocation ratio of carbon emission allowances.

"Only reasonable pricing of carbon emissions can guide the rational allocation of resources," said Yi. He emphasized the financial attributes of the carbon market, saying that financial derivatives should be introduced.

He added that China's national carbon emissions trading market is expected to start operations by the end of June.

"In a nutshell, central banks could contribute to the net-zero goal in many ways, such as developing a strong policy system, a diversified market system, and enhancing international coordination."

China's working with the EU on green investment standards