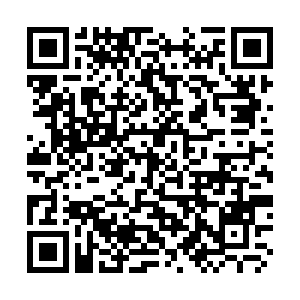 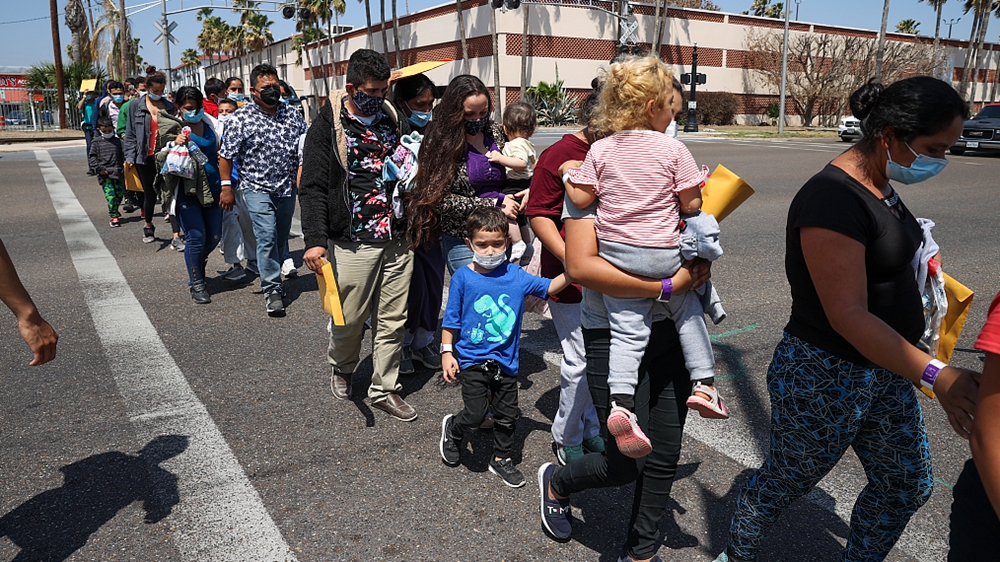 A group of migrants are seen as they were taken to shelters by U.S. officials after the registration process and COVID-19 tests in McAllen, Texas, U.S., April 8, 2021. /CFP

A group of migrants are seen as they were taken to shelters by U.S. officials after the registration process and COVID-19 tests in McAllen, Texas, U.S., April 8, 2021. /CFP

U.S. President Joe Biden said on Saturday he will raise the cap on the number of refugees admitted this year into the United States, a day after he drew criticism from Democratic lawmakers for agreeing to keep the historically low figure in place.

Biden signed an order on Friday extending a 15,000 refugee admissions cap issued by his predecessor Donald Trump through the end of September. In signing the order, Biden shelved a plan announced in February to increase the cap to 62,500.

Biden said in Delaware on Saturday that he would go beyond the 15,000 limit. "We are going to increase the number. Problem was the refugee part was working on the crisis that ended up at the border with young people. We couldn't do two things at once, so now we are going to raise the number," he said.

With Biden being criticized by lawmakers and refugee advocacy groups, White House press secretary Jen Psaki said Friday that the president planned to "set a final, increased refugee cap for the remainder of this fiscal year by May 15."

Biden's order to limit admissions to 15,000 was a blow to advocacy groups that wanted the Democratic president to move swiftly to reverse the refugee policies of the Republican Trump, who had set the figure in part as a way to limit immigration.

The program for admitting refugees is distinct from the asylum system for migrants. Refugees must be vetted while still overseas and cleared for entry to the United States, unlike migrants who arrive at a U.S. border and then request asylum.

Since October, around 2,000 people have been admitted under the program, according to the White House.

Psaki said on Friday that Biden's "initial goal of 62,500 seems unlikely, given the decimated refugee admissions program we inherited."

Republicans have blamed Biden for the situation at the border, faulting his moves to reverse other Trump-era hardline immigration policies.

Biden took office aiming to set a new course for U.S. immigration policy, including a more compassionate approach. But his initial decision to leave in place the caps went against his commitment to raise the refugee ceiling during the 2020 election campaign.