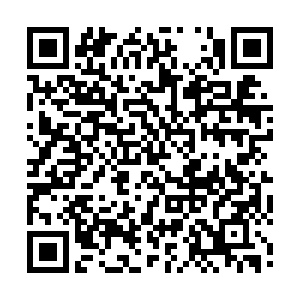 The United States and China are committed to cooperating with each other and with other countries to tackle the climate crisis, according to a joint statement issued on Sunday by the Chinese Ministry of Ecology and Environment.

"Moving forward, China and the United States are firmly committed to working together and with other parties to strengthen implementation of the Paris Agreement," read the statement.

The two sides are committed to pursuing efforts to hold the global average temperature increase to well below 2 degrees Celsius, limiting it to 1.5 degrees Celsius, which is in accordance with Article 2 of the Agreement, according to the statement.

The two sides also expressed expectations for the upcoming virtual summit on climate change on April 22 and 23.

The United States and China will continue to discuss, both on the road to the 26th UN Climate Change Conference of the Parties (COP26) and beyond, concrete actions in the 2020s to reduce emissions aimed at keeping the Paris Agreement-aligned temperature limit within reach, read the statement.

The statement added that the two countries will take other actions in the short term to further contribute to addressing the climate crisis and will cooperate to promote a successful COP 26 in Glasgow.

The UK will host the COP26 in Glasgow from November 1-12.