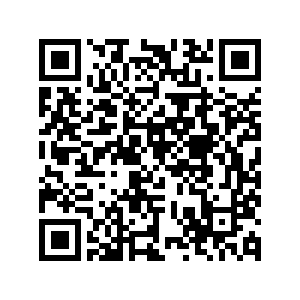 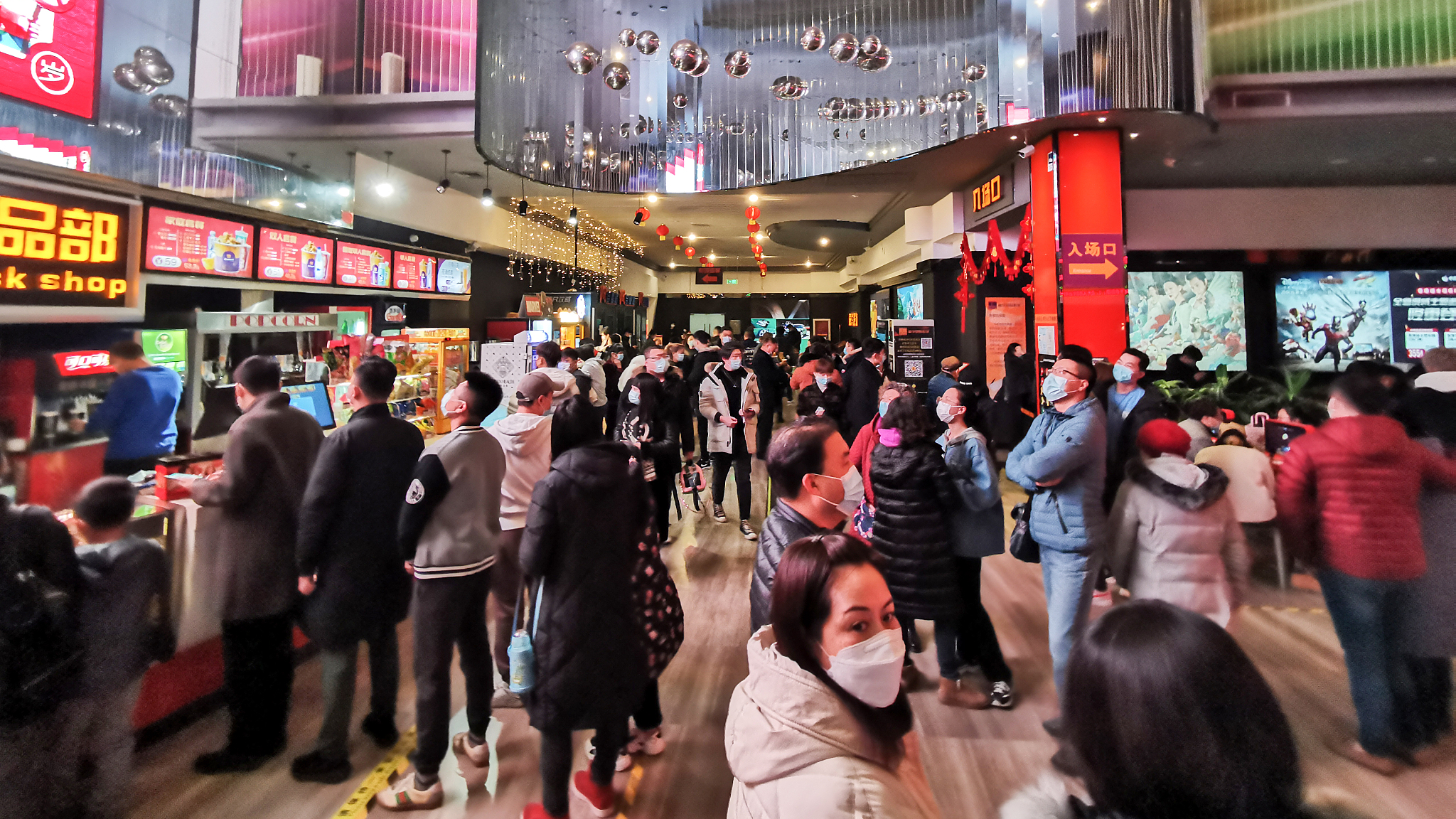 As of Sunday, China's 2021 box office revenue has exceeded 20 billion yuan ($3 billion), almost equal to the total ticket sales for the whole of 2020.

Both films hit Chinese theaters on February 12 during the Spring Festival holiday.

"Hi, Mom" stars Jia, a devoted daughter who, deeply saddened by her mother's accidental death, finds herself transported back to 1981, where she meets her mother and attempts to change her fate using ideas from the future.

The tear-jerker is the second-highest-grossing film ever at the Chinese box office, outshone only by the 2017 Chinese action-adventure production "Wolf Warrior 2" that raked in a total of 5.69 billion yuan.

Nine of the top 10 earners this year at the Chinese box office are domestic productions.

The only foreign film, U.S. film "Godzilla vs. Kong," currently ranks fourth on the yearly chart with a total revenue of 1.15 billion yuan.

The new chapter in the cinematic Monsterverse beat out "Tenet," the sci-fi action film by Christopher Nolan, to become the top-grossing foreign film at China's box office since 2020.