Download
China's economy: The past and future 20 years
Straight Talk 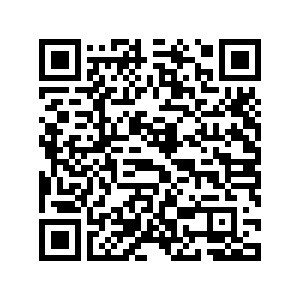 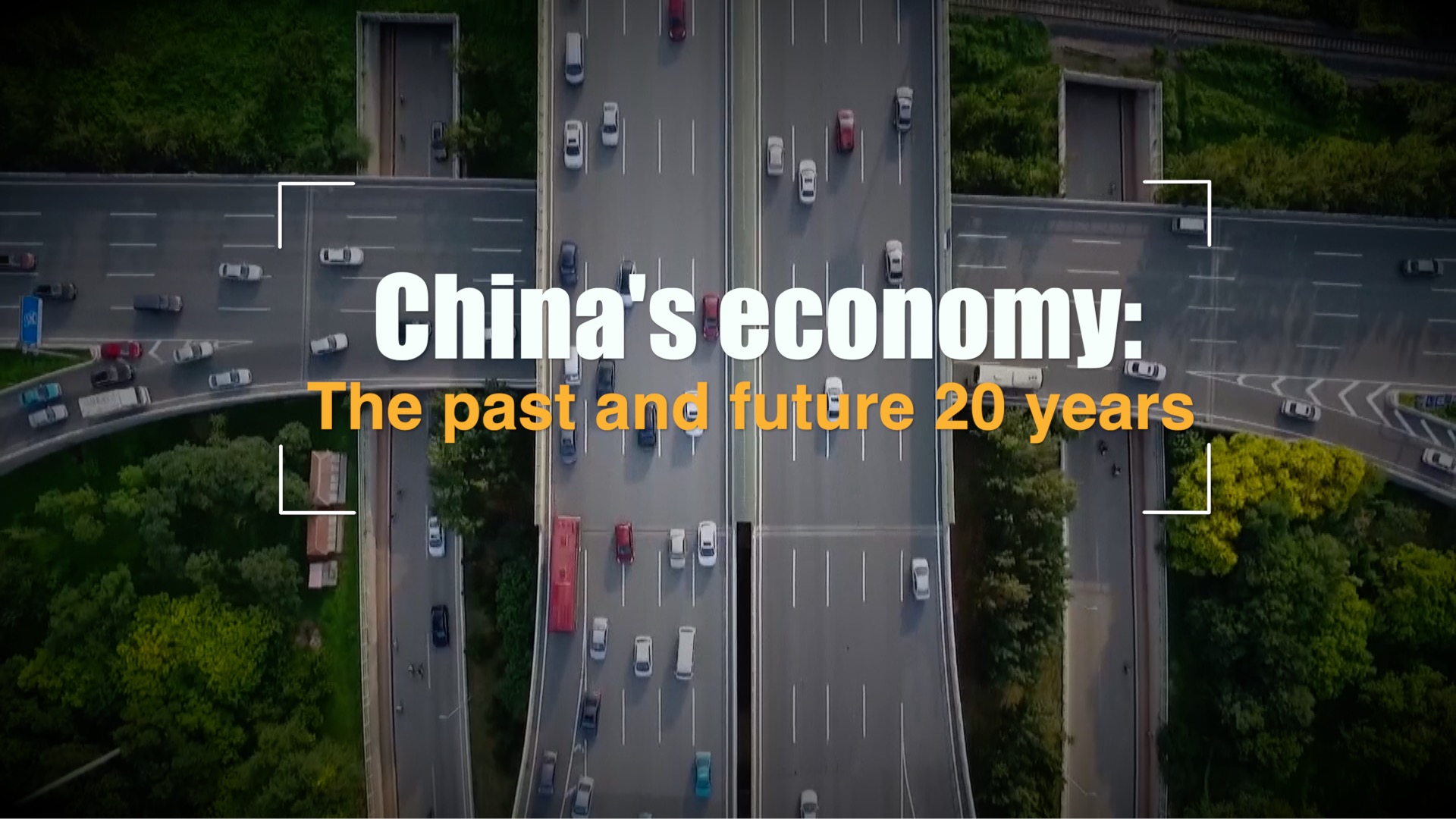 Editor's note: In 2001, China joined the WTO. In the same year, Boao Forum for Asia was also founded. The past 20 years have seen China's miraculous economic growth. What's China's secrets to keep its economy booming, even with the epidemic hit? John Ross, a senior fellow at the Chongyang Institute for Financial Studies, Renmin University of China shares his views with CGTN. The opinions expressed in the video are his and do not necessarily represent the views of CGTN.

The secret of the situation is, first, fundamentally it's a socialist economy, which means, therefore, it combines not only the private sector, but it also has the state sector of the economy. And this gives it a big advantage over the Western economies, which only really rely on the private sector. Or as President Xi Jinping puts it, China is prepared to use both the visible hand and the invisible hand. Also, it invests more than 40 percent of its economy, which is almost twice that of the United States government, for example. And therefore, these together mean very rapid growth into the economy.

Then the immediate advantage is a very rapid recovery from the pandemic. If we sit here at the moment, the virus is not active in China. There's only tiny, little outbreaks, whereas in the West, the virus is spreading all the time still, and the situation is very dangerous. Therefore, the economy can't be opened up rapidly. So the thing which brings together the significance of the Boao Forum for Asia is that it features China's long-term economic growth and the new huge role it plays in the world. And secondly, China's success in 2020 in dealing with the pandemic, which means that the main vehicle of growth of the world economy at the present time. Obviously, the Boao Forum for Asia is very important in that context.

This is going to transform the world economy, because the population of existing high-income economies is 16 percent of the world's population. But China by itself is 18 percent of the world's population. So, China will therefore more than double the number of people living in high income economies. The big challenge is diversification of the economy. When an economy develops, people are really only concerned with having enough to eat in the most extreme cases, having decent housing, or being able to have some leisure time.

But once you get to a high-income economy, the proportion of the economy which is spent on food or even on housing will fall. People have much more complicated needs, cultural needs and needs for travel. China has become the biggest tourist economy in the whole world in terms of the number of tourists going out, education, culture, advanced health care. The whole economy will become much more complicated, and that's the fundamental challenge in the situation.

Fortunately, the Biden administration is much more sensible than the Trump administration. It's returning to the Paris climate accord. This is bound to lead to a discussion between China and the United States as the world's two largest economies on what to do about this.

This is a very serious problem, because really the question of climate change is going to be solved in the next five years. We can't wait 10 or 20 years. So that's another new element in the situation.