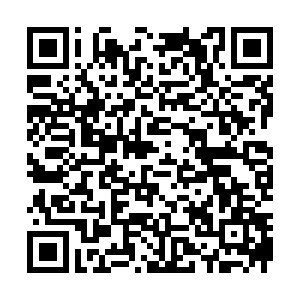 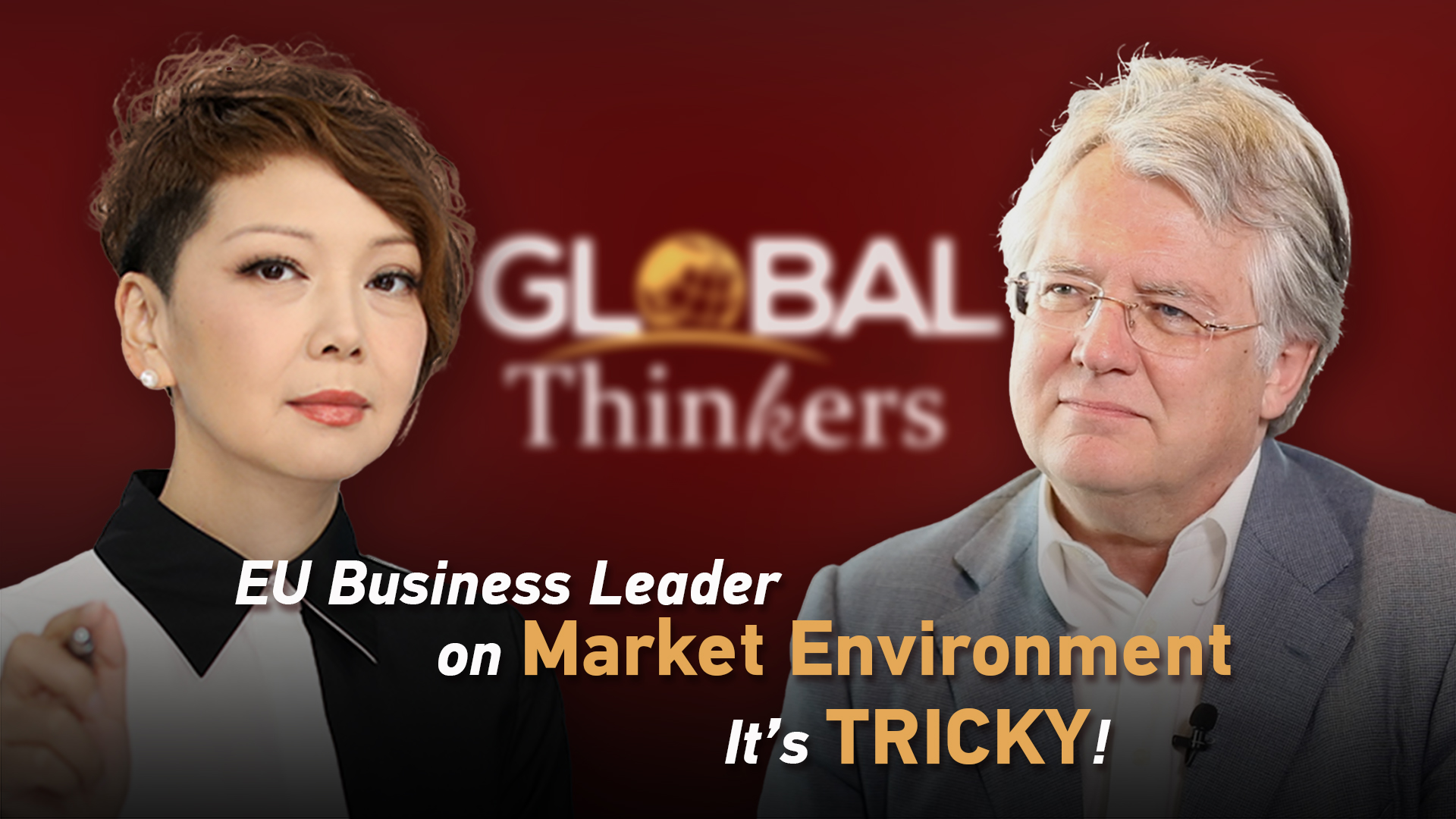 Editor's note: Jörg Wuttke, President of the EU Chamber of Commerce in China has been in the country for more than three decades. As China's economy soars, Western countries are perceiving the Asian giant with more scutinizing eyes. Jörg Wuttke shares his thoughts with CGTN anchor Tian Wei on what that means for multinational firms operating in China. In light of the recent sanctions between China and the European Union, Wuttke says European companies are put “between a rock and a hard place.” Opinions expressed in this video are his, and not necessarily those of CGTN.

Tian Wei: Global supply chains are going to change, some argue much, some argue not much at all. What do you see from your business and also, those of the European businesses that you're representing?

Jörg Wuttke: Supply chain change was talked about the beginning of last year. You know COVID and interruptions and so forth. But our members are absolutely in China for China. The service always indicated lower single digit figure of companies considering to move out. So when it comes to this kind of competitiveness of China, there's no question, and the growth model is anyhow pointed towards China, but now it gets very tricky on the PR side. That's something where company all of a sudden have to do some soul searching how to deal with this in China, as well as the rest of the world.

Tian Wei: There are so many things that's going on, as we speak, these sanctions toward one another. What does that mean for the European businesses?

Jörg Wuttke: Well, they put us between a rock and a hard place. And so it's very hard for us to either follow the mood on our headquarters and back home, or basically try to safeguard our entry into the Chinese market. It's terrible for business, terrible. So it's gonna be very difficult. Business hates to be politicized. And at the same time for Chinese companies, it's equally challenging. Because if they make a very public statement, only source from Xinjiang, they might cut themselves off from global market. So it bites both ways.

Tian Wei: To the Chinese, it's easy to understand the alliance relationship between many of the European countries and the United States. After all, it's been there for decades. However, it is equally difficult for the Chinese to understand how Europeans, particularly the politics, would not appreciate the rise of China and also the potential of partnership China and Europe together will be able to create. Why this is so difficult?

Jörg Wuttke: 40 years ago, I told my mother that I'm gonna study Chinese and she dropped nearly mad. She thought I lost my mind. And then 20 years after, it became the growth story. Globalization was basically how to include China. So in a way, I must say that we have moved through a long period of time and engagement with China. China had an incredibly good standing. It was looked at very favorable in Europe for a long time that actually has also a lot to do with that virtually, every village has a Chinese restaurant. So China was always well-perceived. Now of course, if you have a very strong growing economy with a strong assertive policy voice, then it looks of course very different. And I think the crisis of the last years were Europeans where facing Brexit, Europeans facing Donald Trump, Europeans facing the great financial crisis, has also lowered our self-esteem, I guess, to some extent. And if you lower self-esteem, of course, you view others as a challenge. So my think is not we cannot contain China. We should not try to even contain China. We have to fix ourselves first and foremost. China also has to accommodate. They're a huge state, huge civilization. China has to realize there is no level playing field. China is much bigger. They have a much bigger economy. They are United Nations Security Council member. There are 1.4 billion people. I think that China actually does realize how big it is, how dominant it is in many ways. With this firepower, economic, people, innovation as well, China should not actually believe that people look down on it. It is absolutely not related to history, I would say.

Tian Wei: Talking about China and Europe, the earlier agreement on the investment has been winning a lot of applause from both sides. I know you and your colleague here at the chamber has been working very hard for it. You argued for the right way out. Every twist and turn. Now, where are we?

Jörg Wuttke: We had 7 years of negotiations and we had to defend it towards voices from the US. This is wait for Europeans and so forth. We were really happy it came to a fruitful conclusion December. Courtesy to Angela Merkel and the Chinese president. They both really carried it over the finishing line. It's a reasonable, it's a good agreement. Now, because of the sanctions, the European Parliament, at least the big parties, made it very clear unless the Chinese are lifting the sanctions on European parliamentarians. European parliament will not even look at it. So how to get out of this? And I can't see an easy exit ramp for both parties to actually go up to the next level of cooperation.

Tian Wei: To some of the Chinese, it seems that the Europeans are fighting a battle not for themselves, but for the Biden administration.

Jörg Wuttke: I would say just the agreement you mentioned, in December, it was approved by 27 member states as well as the commission on the basis that the Americans told them don't do it or wait for us.They should have sent a message to Beijing is like, we can do our own stuff. We don't depend on Washington. They have to take Europe as it is alone. Yes, we are allies with Americans, but we are not a poodle.

Tian Wei: You've been in China for a very long time. How many years?

Jörg Wuttke: I lived here more than 30 years, and I came here 40 years ago, first time, I'm a fossil.

Tian Wei: So almost the very beginning of China's reform and opening up, you were there already, and you went through together with China, some of the ups and downs during the process. What is your takeaway of the current situation?

Jörg Wuttke: I had the privilege of witnessing the largest economic comeback story in the world firsthand. I was a small piece of that miracle in a way. At the same time, I must say that there is a stronger China. It's a more diverse, open-minded China in some areas. At the same time, I feel like there's less acceptance, understanding from people outside. Again, most countries are smaller than China. I think China's to realize that actually these countries can contribute as well. In a way, my anticipation that China will grow and will basically become a good responsible stakeholder never fades away.