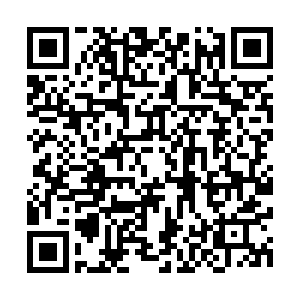 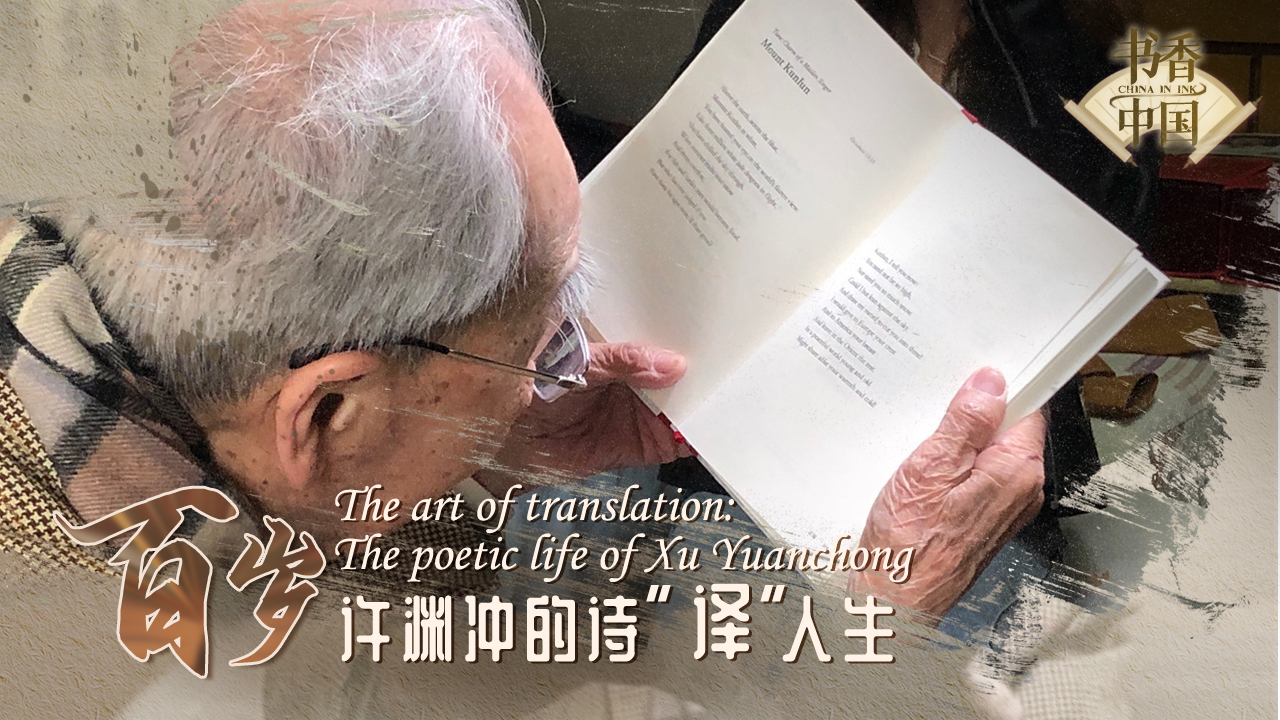 Turning 100, Xu Yuanchong, China's most renowned translation master, remains a keen observer of China's relations with the rest of the world.

Via newspapers, Xu stays tuned to global affairs. Computer is for writing and no social media in his life. Every afternoon he will read newspapers outdoors for as long as the weather and his spirit permit.

A pioneer of translating classic Chinese literature into English, Xu is a master in both languages as well as French. His translations, which include volumes of poetry, theater and philosophy by ancient Chinese authors, have enriched global sinology enormously.

His achievements have also made him an authoritative figure among the Chinese intelligentsia supporting deeper global cultural exchanges. Although the idea of globalization had never been in greater doubt since the end of the Cold War than the coronavirus pandemic has cast on it. 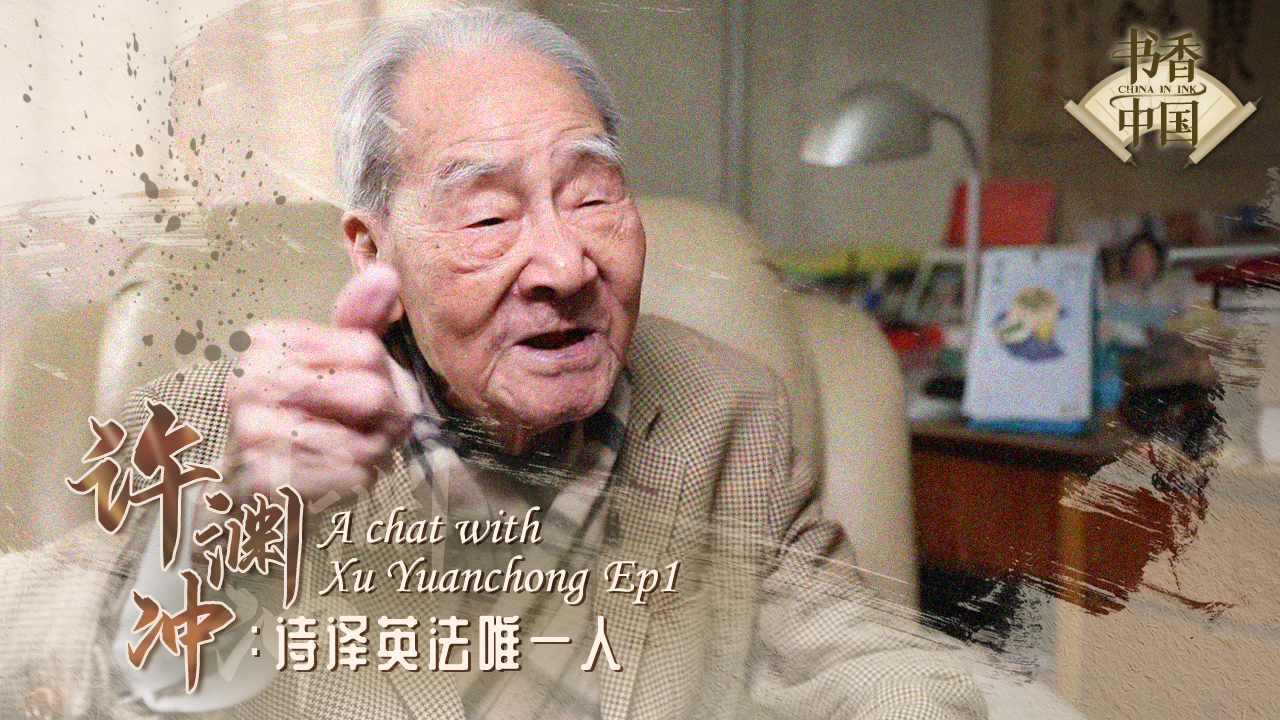 During the interview, Xu expressed with no reservation his hope for a more culturally integrated world in which China and the U.S. can find more common ground.

"An unstoppable progression," Xu said as he shared his vision for the future of cultural globalization with CGTN, "that'll create a new cultural landscape worldwide and informs a community of shared future for mankind."

But the current political atmosphere isn't the most favorable for his aspiration. As a result of the continuing attacks on China with the excuse of "human rights," spearheaded by the U.S. and its allies, misunderstanding has been mounting from within the Chinese society towards the Western sphere which Xu has devoted his life to acquainting with Chinese cultural treasures. And he has made no secret of his scorn for the people whom he believes should be held responsible for the setbacks.

What Donald Trump's administration stood for couldn't be further away from Xu's ideal. Having survived World War II and witnessing China's development for decades, Xu strongly believes that the world is better off when people can set aside their differences, ideological or cultural, and work together. An attempt to make a country great again by pulling it away from global cooperation, for Xu, is guilty of neglecting the centripetal global order and therefore "doomed to failure."

"This oversight has cost Donald Trump a second term and ought to be a cautionary tale for Biden," Xu told CGTN. "Biden has a chance at driving the entire world forward by returning the U.S. to this cooperation-oriented world view or suffering the same failure, setting the U.S. further backward should he choose to follow his predecessor's suit." 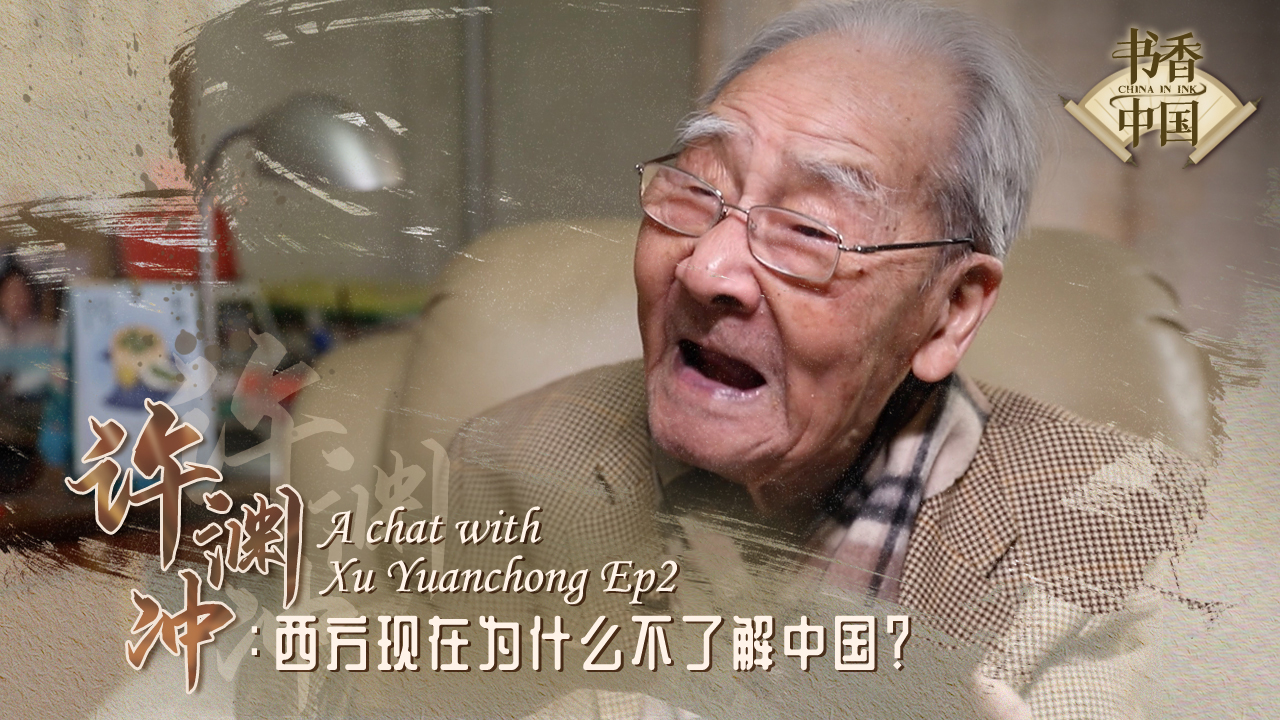 In addition to the current political environment, Xu also admitted that one of the fundamental barriers for this cultural shakeup, especially for the outside world to better understanding China, remains an old one: language which lies at the heart of miscommunications between individuals as well as states.

The West doesn't have all the copyrights for the common values that are now held esteemed globally. They have developed simultaneously and in parallel across civilizations, the professor said.

"'Global community,' for example, was raised by Chinese thinkers of antiquity nearly 2,000 years ago."

But the problem is that because of the language barrier, far fewer people in Anglo countries are motivated enough to look for and at these cultural similarities between civilizations of completely different linguistic systems.

It's far easier for English vocabulary to find corresponding French words than Chinese ones, Xu noted. The corresponding rate between the two decedents of Latin is close to 90 percent, whereas the figure drops to only about 50 percent between English and Chinese. 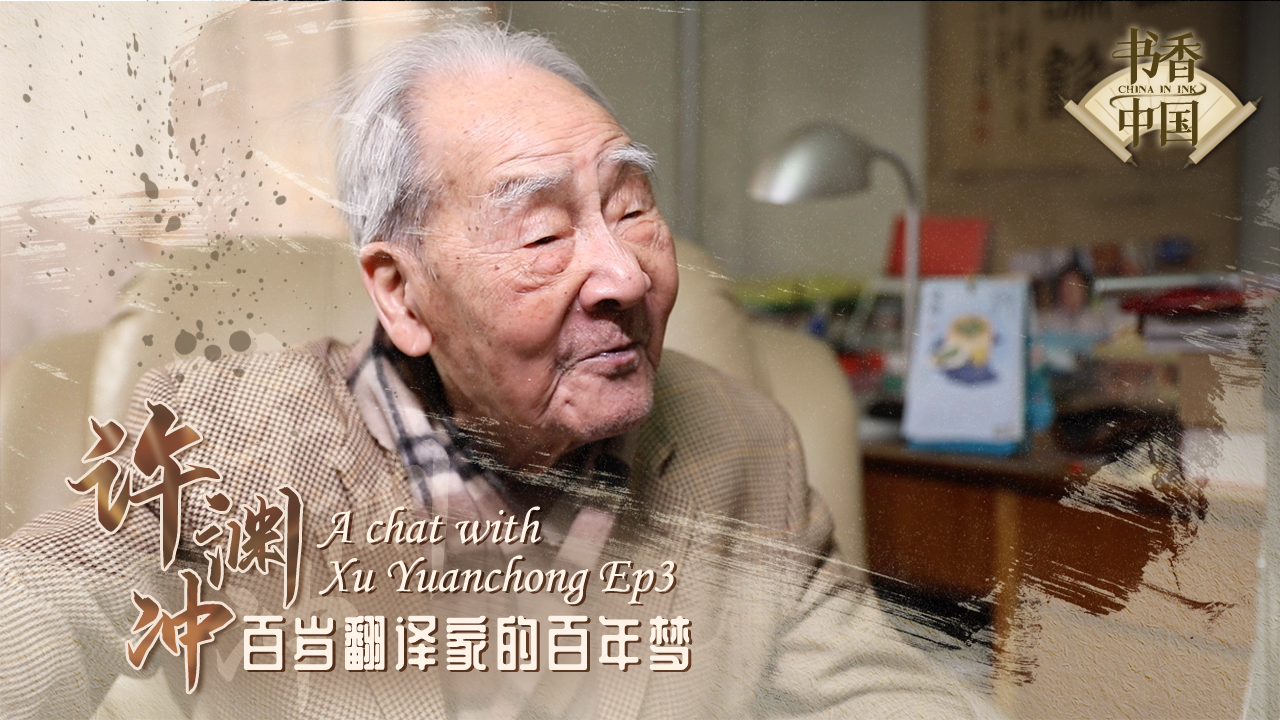 To address this issue, Xu never doubts that he can do more, and will do more. Advanced age may have bruised his voice but done little to blunt his determination. To a collection of his books now he is adding another one. "A Hundred-Year-Old Dream" is the working title he's chosen for the book he's still writing.

Judging by the details Xu disclosed to CGTN about the book, it's a memoir recording his journey of becoming who he is today, against the backdrop of China's journey throughout the 20th century to this day. From an aspiring student who toiled away in the best university of wartime China, to a prominent translation master, Xu wants the message to come across in his book that the significance of his vocation of revitalizing China in the global cultural landscape has never declined. The world is divided, and it needs a healing power.

"Young people today need to work hard and learn that on their shoulders they are carrying the future this global community," Xu said.