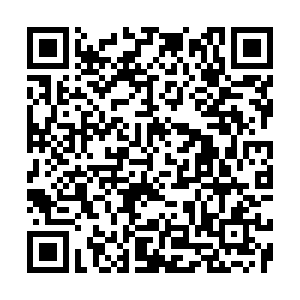 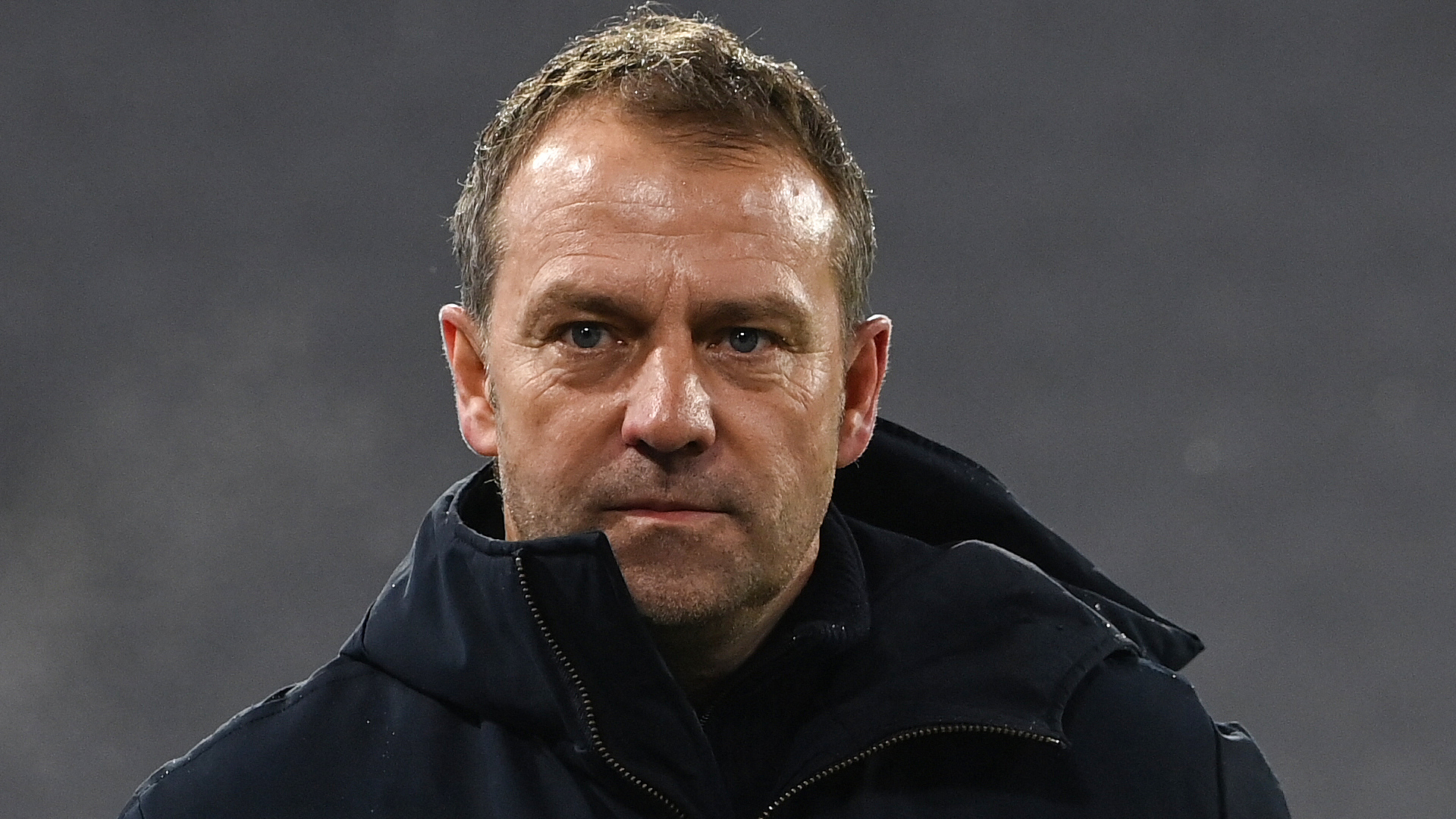 Hansi Flick, who has been in charge of Bundesliga champions Bayern Munich since November 2019, says he wants to leave the club at the end of the season, April 17, 2021. /CFP

Hansi Flick, who has been in charge of Bundesliga champions Bayern Munich since November 2019, says he wants to leave the club at the end of the season, April 17, 2021. /CFP

Bayern Munich's head coach Hansi Flick dropped a bombshell on Saturday saying he wants to leave the club at the end of the season.

Despite Bayern winning six titles over the last 12 months under Flick, he told Sky that he "wants to be released" from his contract, which expires in 2023, after Saturday's 3-2 win at Wolfsburg that left the Bavarians seven points clear at the top of the Bundesliga.

The 56-year-old, who steered Bayern to last season's treble which included the Champions League title, said his players already knew.

"I told the team that I informed the club during the week that I want out of my contract at the end of the season," Flick said.

"It was not an easy decision for me."

The shock news caps a turbulent week for Bayern who were knocked out of the Champions League on Tuesday by Paris Saint-Germain.

Tensions have been simmering behind the scenes between Flick and Bayern sports director Hasan Salihamidzic over player recruitment.

"I have discussed things internally with those responsible. The reasons will remain internal for now," added Flick, who said he made his decision after "careful consideration."

The rift was triggered after Salihamidzic confirmed Jerome Boateng will not be kept on next season. Flick made it clear he wanted to keep the 32-year-old center-back.

Being released from his Bayern contract would clear the way for Flick to take charge of Germany after Euro 2020.

Flick is one of the main candidates to be Germany head coach after Joachim Loew steps down following the June 11 to July 11 tournament.

Flick says taking charge of the German national team is "an option" but he has yet to speak to Germany team director Oliver Bierhoff who will ultimately decide.