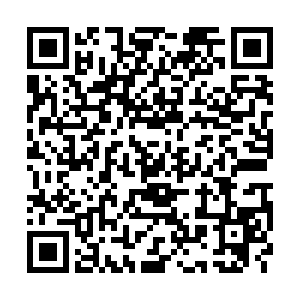 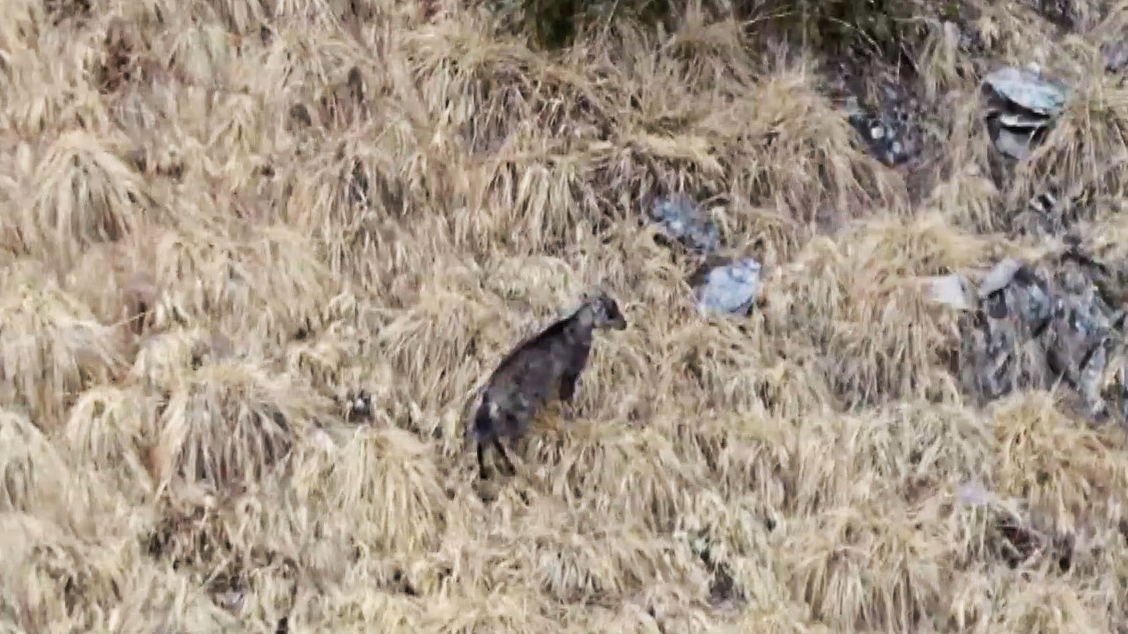 Video footage of Chinese gorals were captured by two photographers in Banma County, Golog Tibetan Autonomous Prefecture of northwest China's Qinghai Province. This is the first time that the rare animal in the area was captured by photographers instead of infrared cameras.

The Chinese goral, also called the gray goral, is under second-class state protection in China. It has short but well-proportioned limbs and narrow but strong hoofs. Covered with grayish brown hair all over its body, its has brown stripes on the back and a white spot on the throat.

The Chinese goral is excellent jumper and climber on cliffs with a keen sense of sight and hearing.