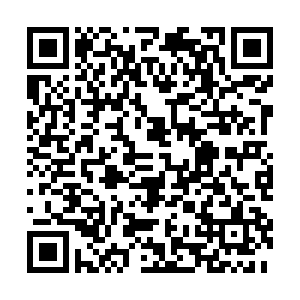 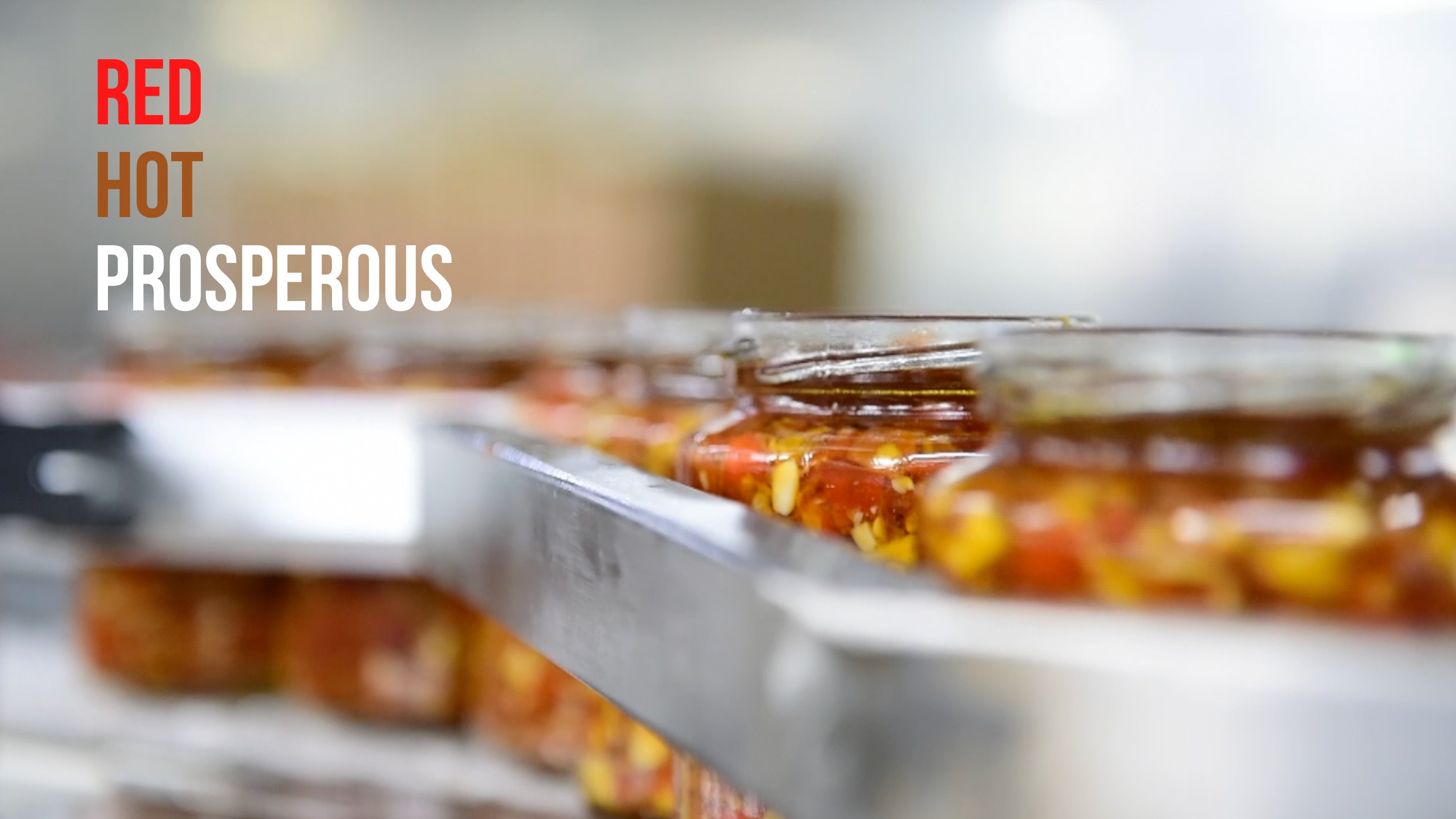 Southwest China's Guizhou Province is known for its breathtaking scenery and chili peppers. However, it is also one of the less developed regions in China. The local food industry has taken advantage of China's booming e-commerce sector to expand business, allowing migrant workers to return home.

Ren Yan is one of the migrant workers who returned home amid the chili industry boom.

She is the team leader of the Central Kitchen Packaging Team at Guisanhong Food Company. Ren used to have to leave her two sons behind to earn a living. That is no longer the case.

"When I was working away from home, they lived with the grandparents. After coming back, I can be home and be with them every day," Ren said. Her sons are aged 12 and five.

The company she works for is a local chili food processor.

Guisanhong Food Company was established about two decades ago, but like many other traditional companies, it struggled when online shopping became big. Its e-commerce sales did not catch on until 2017.

"In the past two to three years, the growth was pretty fast. Our online sales reached 30 million yuan (about $4.6 million) in 2020, taking up about 15 percent of the total volume," said Luo Yudi, the general manager at Guisanhong Food. 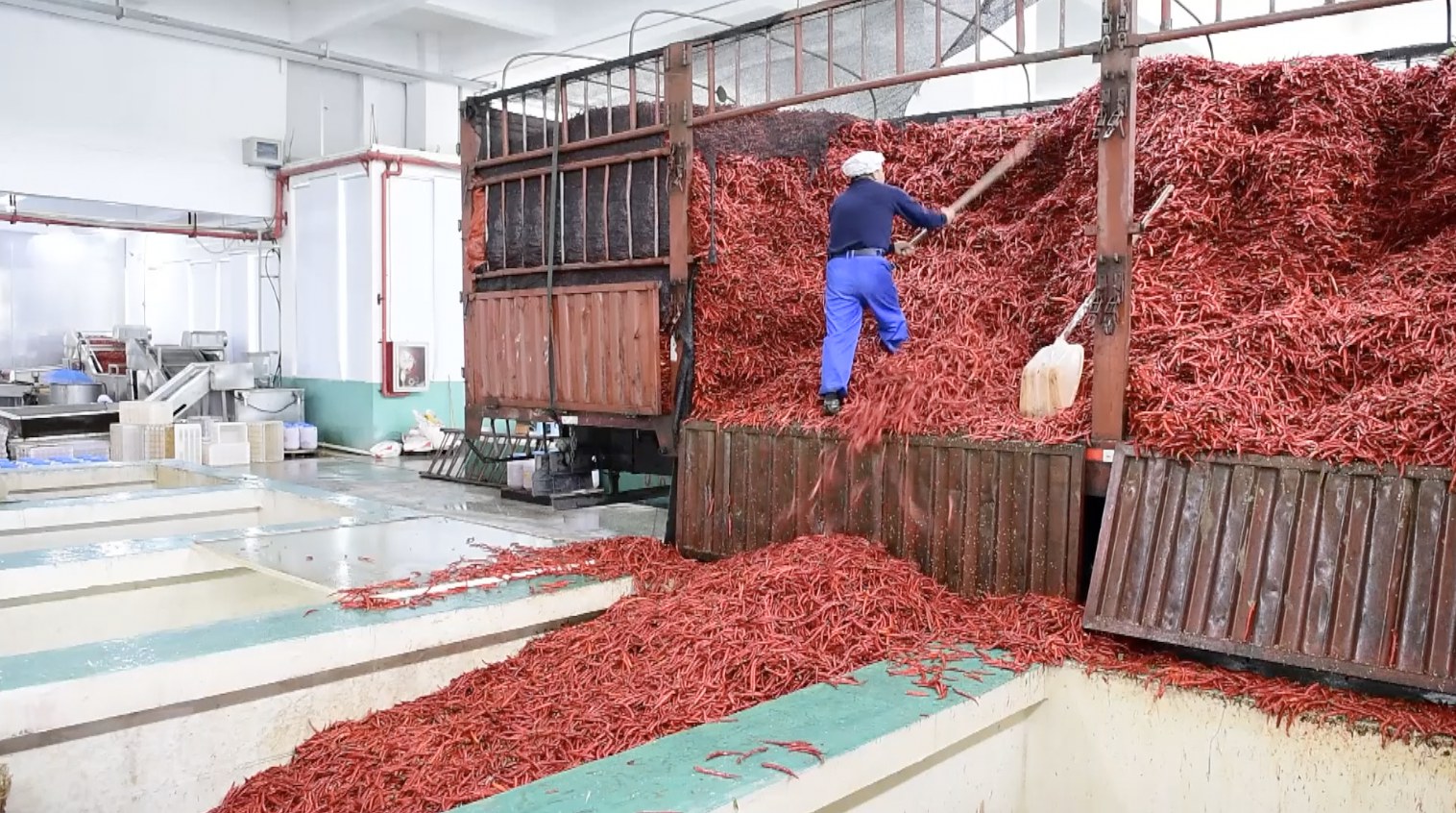 By embracing the changes in e-commerce, the company has been able to partner with internet celebrities like Li Ziqi, who further boost the company's exposure in the market.

The company's business model for working with local farmers has also proven to be an advantage. It is called "leading enterprises + cooperatives + rural households." The idea behind it is that by being a leading enterprise, the company can expose local peppers and products to more consumers. The cooperative and rural households approach means that farmers can choose to work with the plantation or grow peppers on their own land.

This is just one example of how the province is trying to boost its economy while sustaining its achievements in ending extreme poverty.

In the past five years, the per capita disposable income in rural areas has increased by 8.2 percent.

"This company is a national industry leader. We have a mission to help those farmers living in the mountains. The pepper plantation base boosts their incomes," Luo said.

The pepper output in Zunyi is 2.4 million tonnes, with a planting output value of about $0.86 million, involving about 120,000 poor households.

According to official data, the annual planting area of pepper in Zunyi accounts for 10 percent of the country's total.

Locals say growing peppers or being part of the chili industry has secured them an income.

Ren has been at Guisanhong Food for three years. She can be with her family every day and appreciates being able to return home to see her two boys grow up.